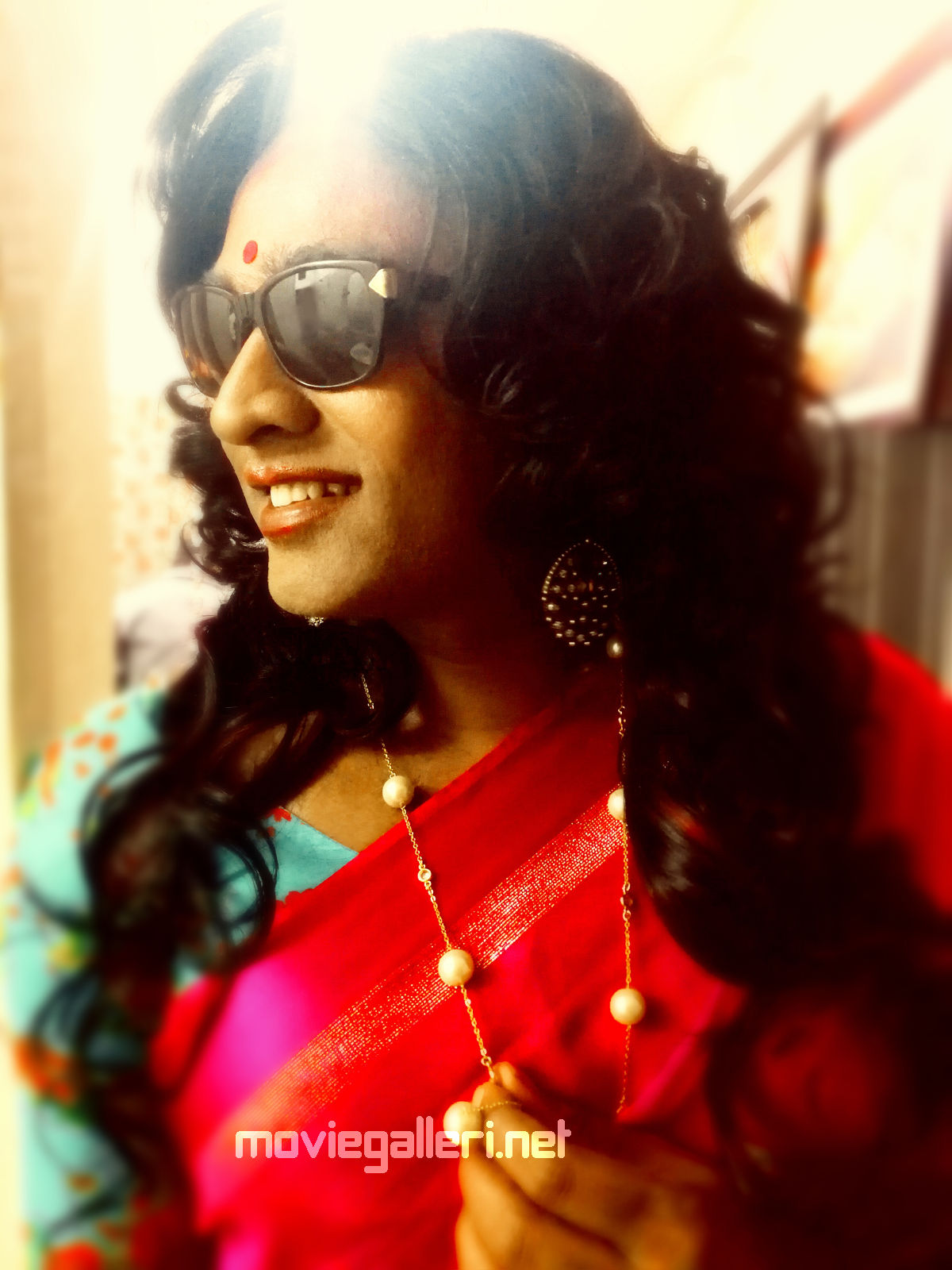 A picture of actor Vijay Sethupathi in a transgender getup went viral in the social media recently. The still was from the movie Super Deluxe directed by Thiagarajan Kumararaja.
Sources revealed that Vijay Sethupathi plays the character name Shilpa and the movie. The project which created a huge expectation among the audience even before going on the floors created higher hype with this still.

Now sources say that the shooting of the movie has been completed. The movie will see Samantha pairing up with Vijay Sethupathi for the first time and Malayalam star Fahad Fazil plays an important role in the flick.

This will be the second flick for Thiagarajan after his super hit movie Aaranya Kaandam. Music for the movie is by Yuvan Shankar Raja and camera by P S Vinod.