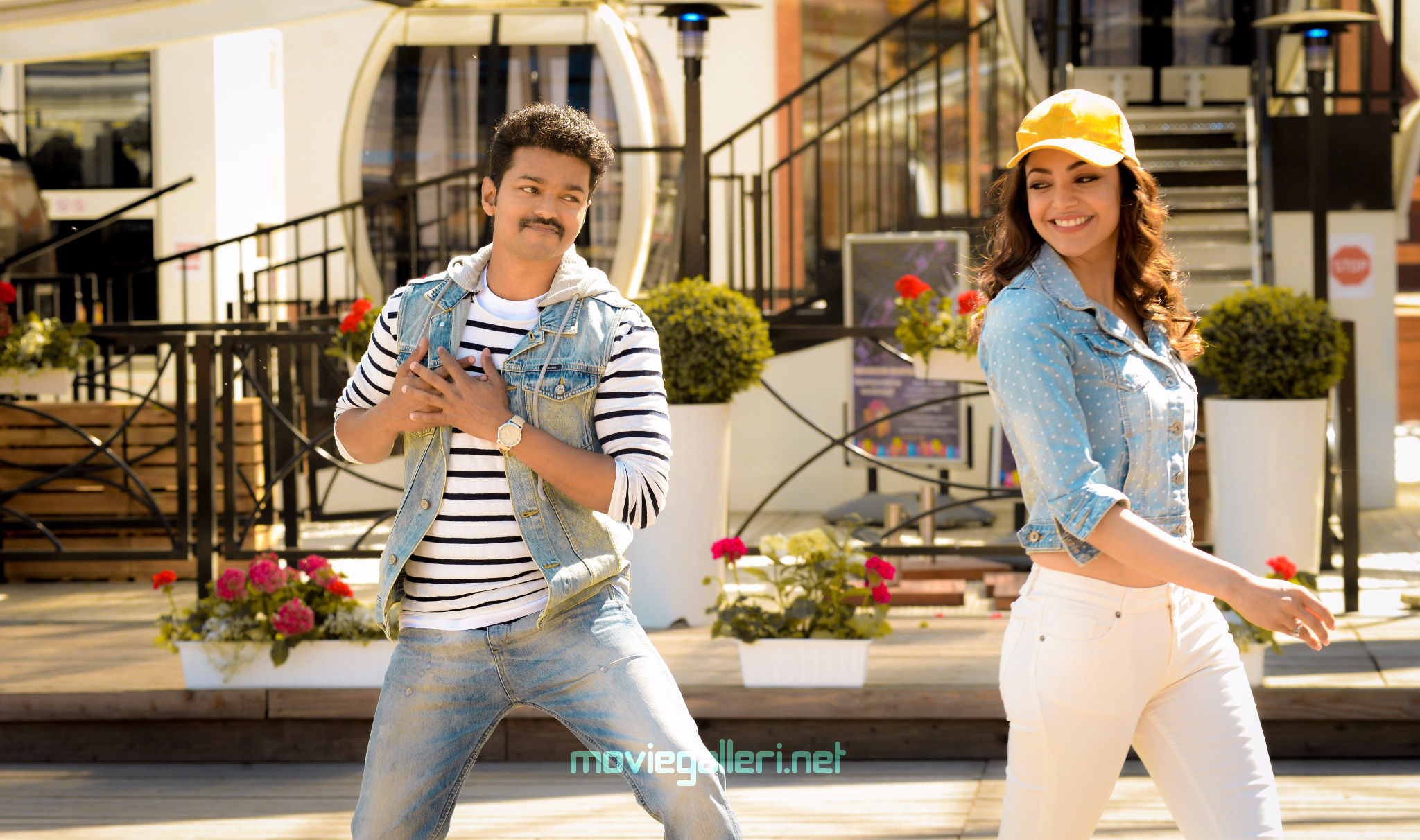 Adirindi, starring Vijay, is one of the most awaited films of the year, and it’s gearing up for a massive release in Telugu and Tamil on October 18 as a Diwali special. Directed by Atlee, the film will release in Tamil as Mersal and it stars Vijay in triple roles.

Now, the film has joined the elite league of South Indian films that are going to be premiered at the prestigious Le Grand Rex Cinemas in Paris. In the past, films like Rajinikanth’s Kabali and SS Rajamouli’s Baahubali 2 were screened at this venue which is the largest cinema hall in Europe with a seating capacity of over 2000 seats.

Apart from Europe, the film will also see a huge release in other overseas territories like USA, Canada, Malaysia, Gulf region, and Australia.

Vijay has played three different roles, including that of a doctor, a magician, and village panchayat head. The film has been extensively shot in Europe and India.

The big budget entertainer has been produced by Murali Ramasamy & Hema Rukmani. The Telugu version is going to be released through Northstar Entertainment’s Sharrath Marar, who is the strategicall partner of the film.