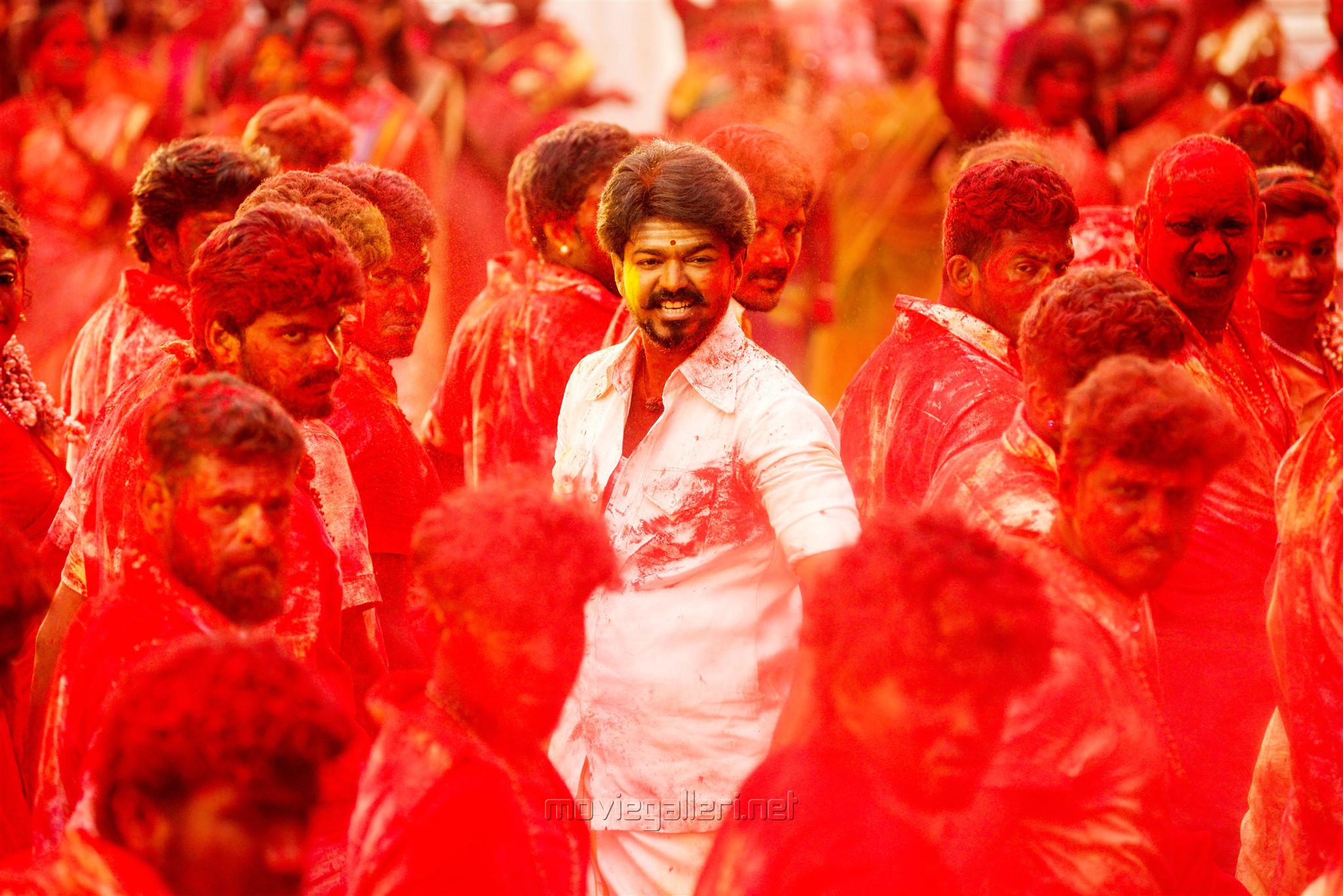 Vijay’s Mersal which was one of the blockbuster movies of last year has added one more feather to its cap.

The flick directed by Atlee and produced by Sri Thenandal Films has won the Best Picture Award at the National Film Awards UK in the Foreign Language category.

The movie had some controversial dialogues against GST which stirred controversies and became a national debate, it may be recalled.

The others films that were nominated in the category include Happy End (France), Loveless (Russia), In the Fade (France/Germany), The Square (Germany, Sweden, France), A Fantastic Woman (Chile), Vaya (South Africa) and The Insult (Lebonan).

It may be noted that the production house recently tweeted that Mersal was their pride and it was a honour to work with Vijay.