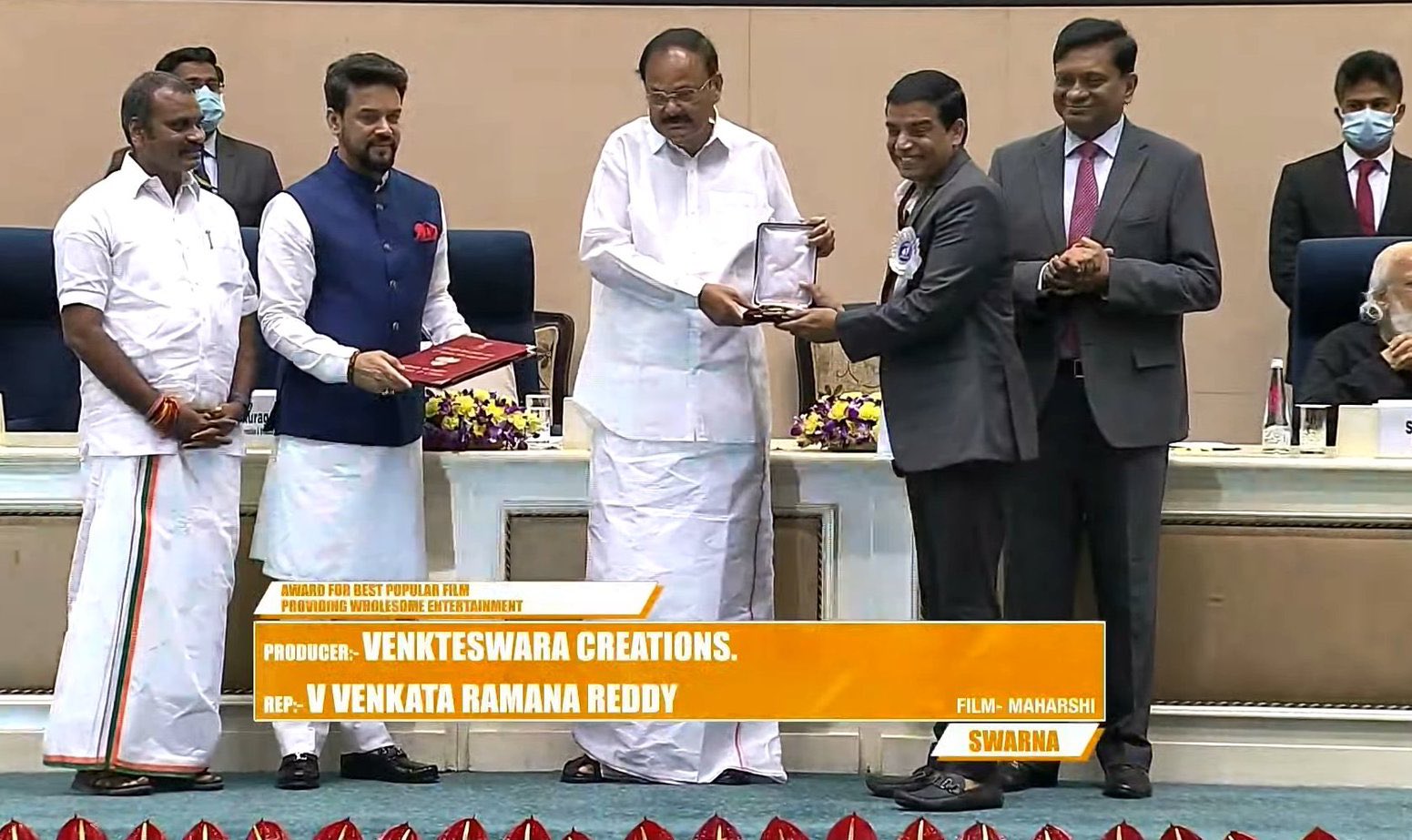 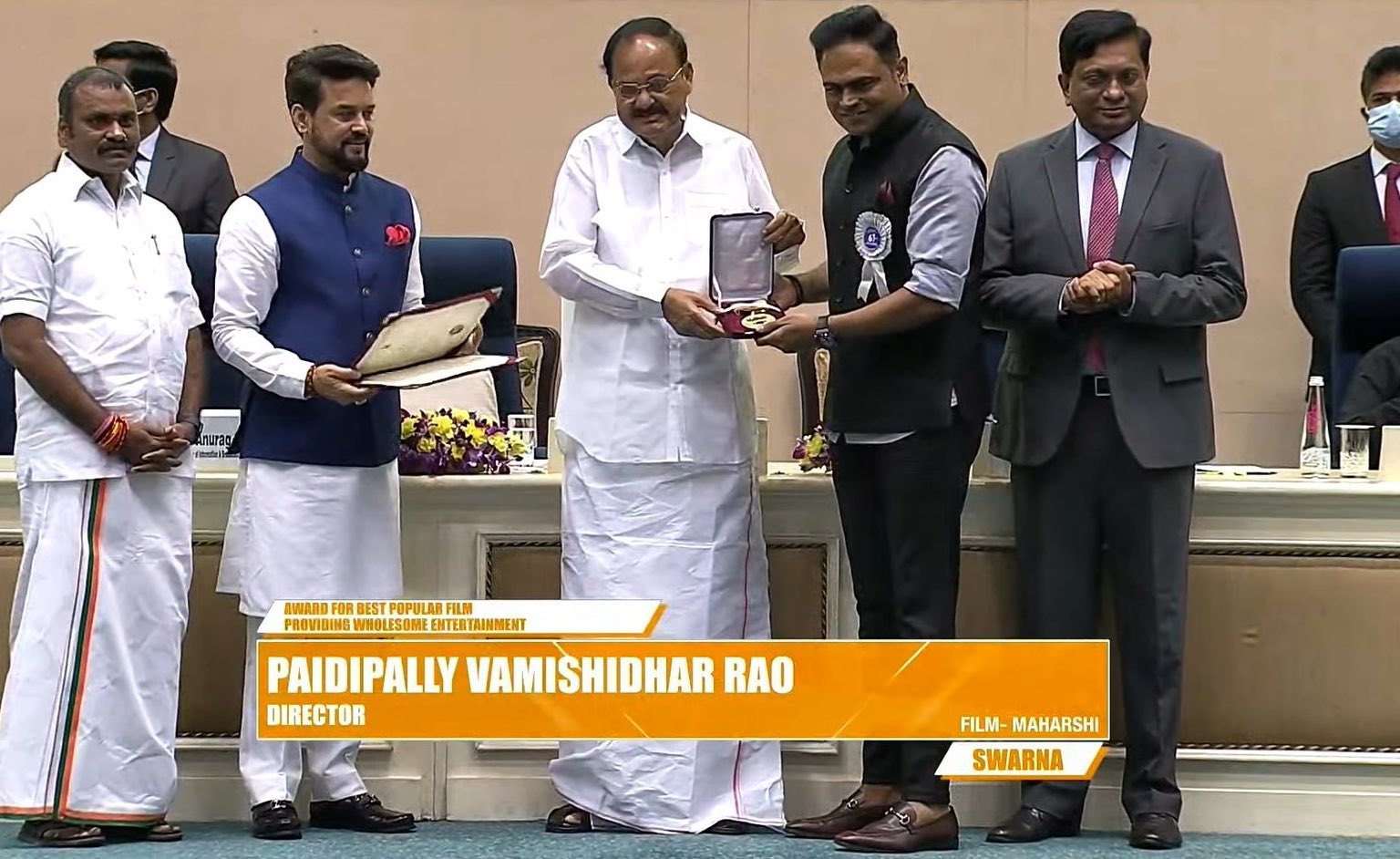 Director Vamsi Paidipally and producer Dil Raju have received the awards from Venkaiah Naidu and this is a very special moment for the team which has made an emotional film with a strong message.

We are truly honoured to receive #NationalAward for #Maharshi as The Best Popular Film providing wholesome entertainment. We would like to thank @urstrulyMahesh & @directorvamshi. This wouldn’t have been possible without you.
@hegdepooja @ThisIsDSP @allarinaresh pic.twitter.com/rOvm6cfsWy

The director and producer duo are collaborating for a film with Tamil star Vijay. 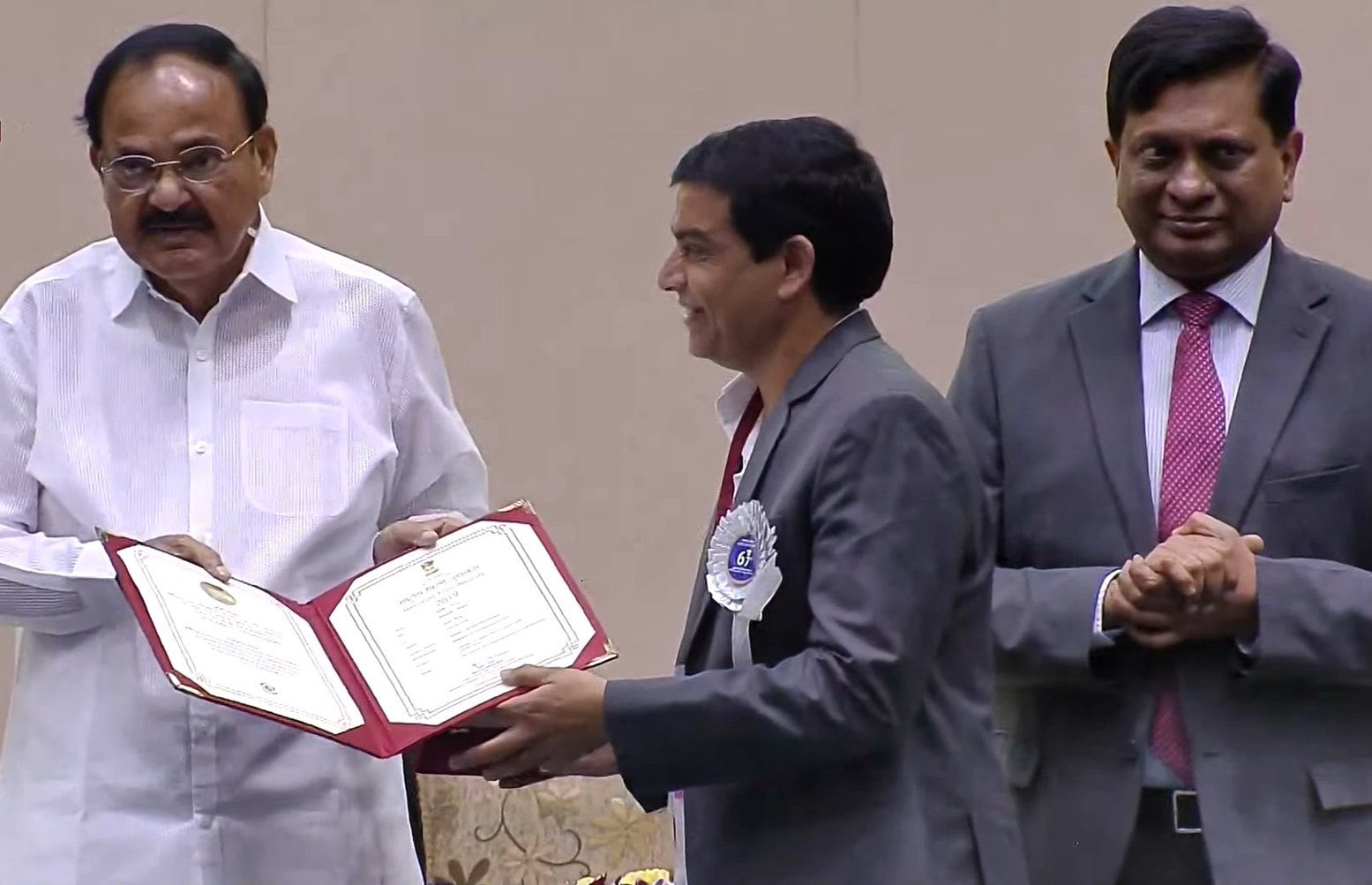