Popular Filmmaker Sarjun KM who has predominantly worked in South Film Industry is all set to delight the audience with the segment ‘Thunintha Pin’ in the upcoming Netflix’s anthology film ‘Navarasa’. The film illustrates the combination of courage and strength of character. Navarasa is an upcoming Indian anthology featuring some of the greatest talent from the Tamil industry. 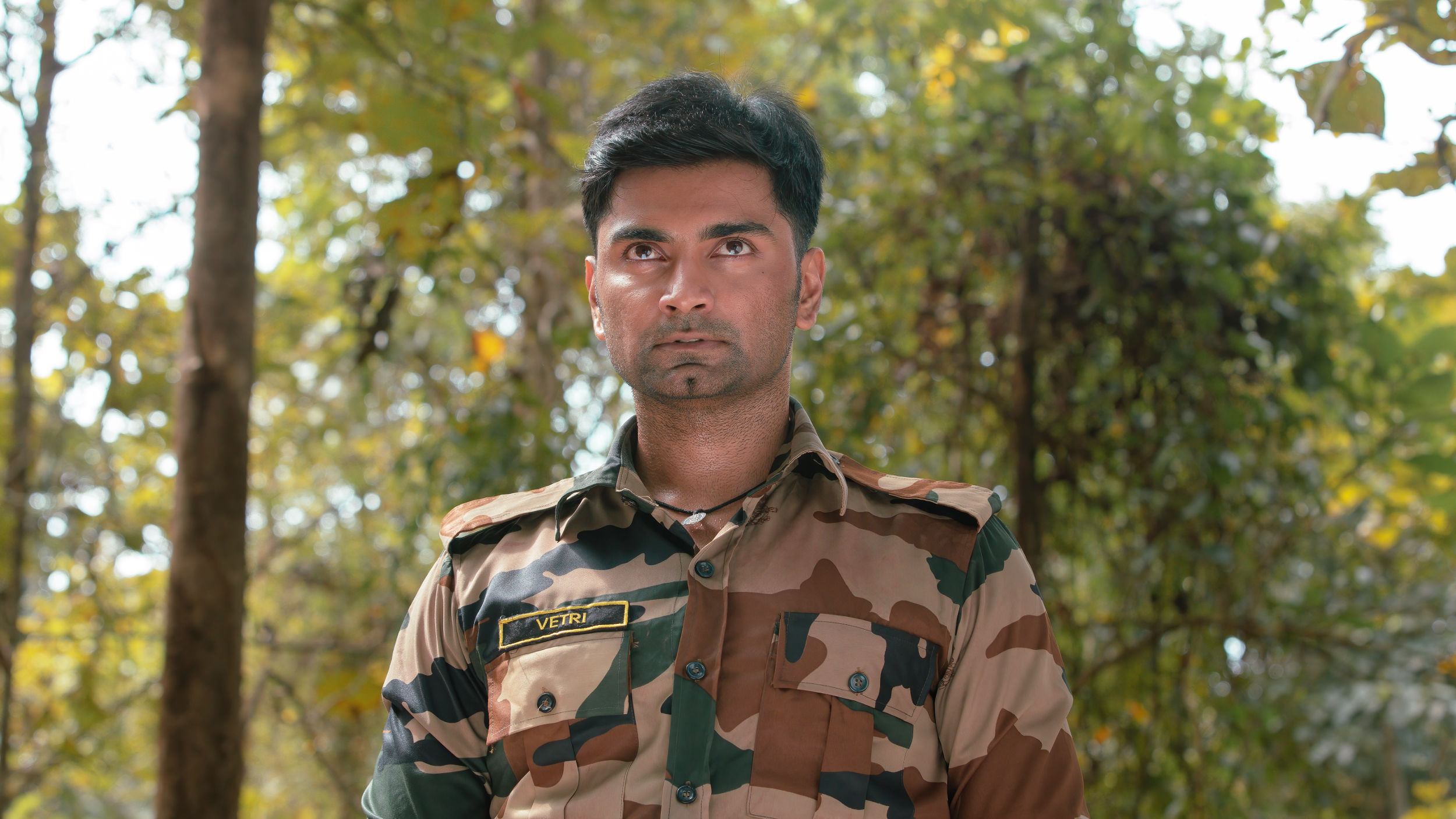 Sarjun KM said “The cast and production team showed excellent support during the shoot, and without their help, it would have been impossible to finish on time. The locations made it even more enjoyable for us all despite the pressure. The entire shooting was held at a rainforest location, Achan kovil, near Tenkasi. We shot the entire Thunintha Pin segment in five days plus one day for the patch. It was a truly memorable experience working with them.”