Ashwin Babu has been showing his maturity in each film and his next is going to be a high voltage action thriller being directed by Anil Krishna Kanneganti and produced by Gangapatnam Sridhar under Sri Vignesh Karthik Cinemas (SVK Cinemas). 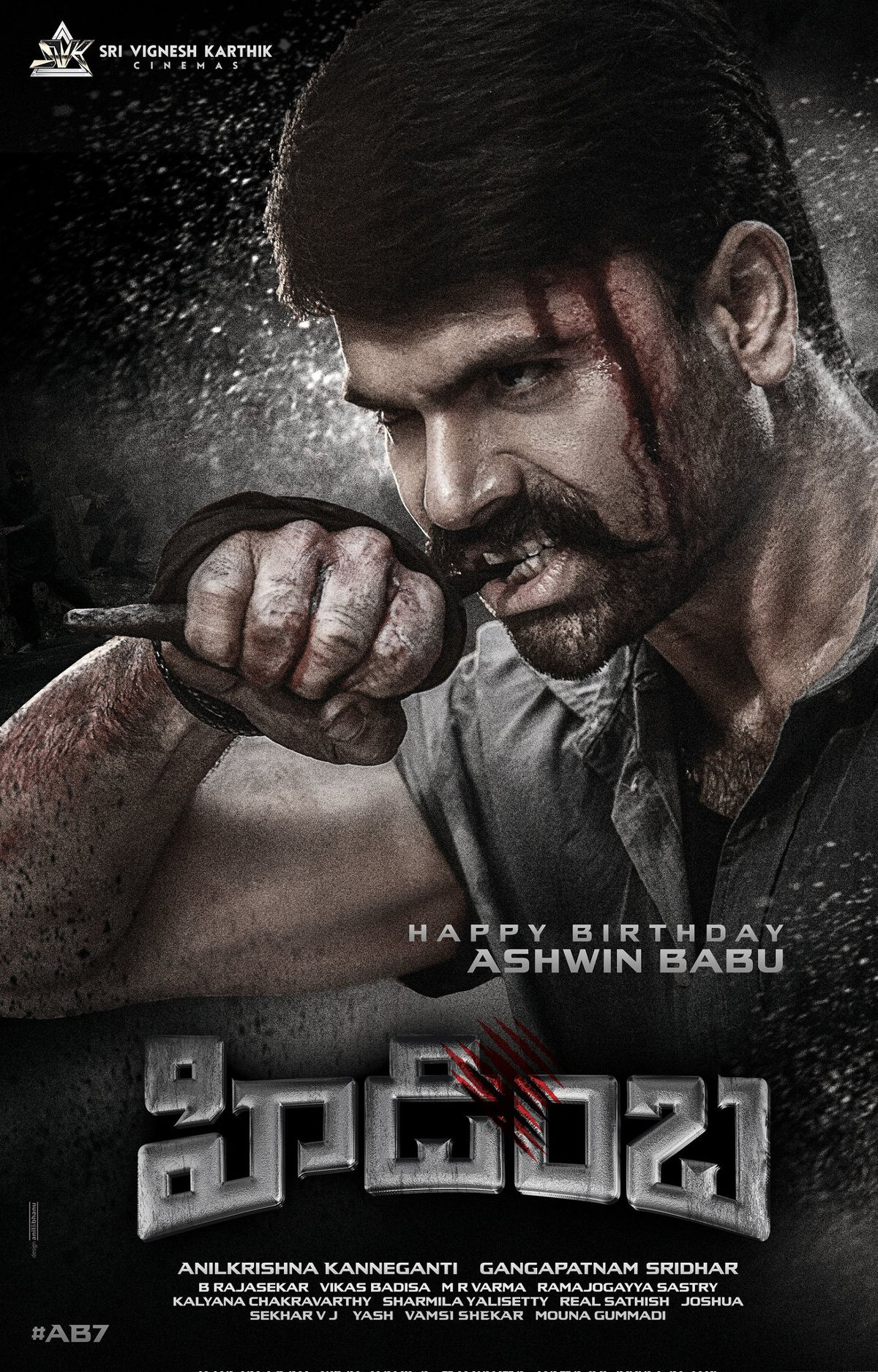 On the occasion of Ashwin Babu’s birthday, the film’s title and first look poster have been revealed. Titled intriguingly as Hidimba, the poster shows Ashwin Babu in action-packed avatar. Blood drips from his head and he’s seen getting ready for a big fight.

Coming to the title, Hidimba is the name of a powerful demon king and going by the poster it’s an apt title for the film.

Ashwin Babu has undergone a makeover for the film which has completed 50% of its shoot. Nandita Sweta has paired opposite Ashwin and the film features several noted actors. 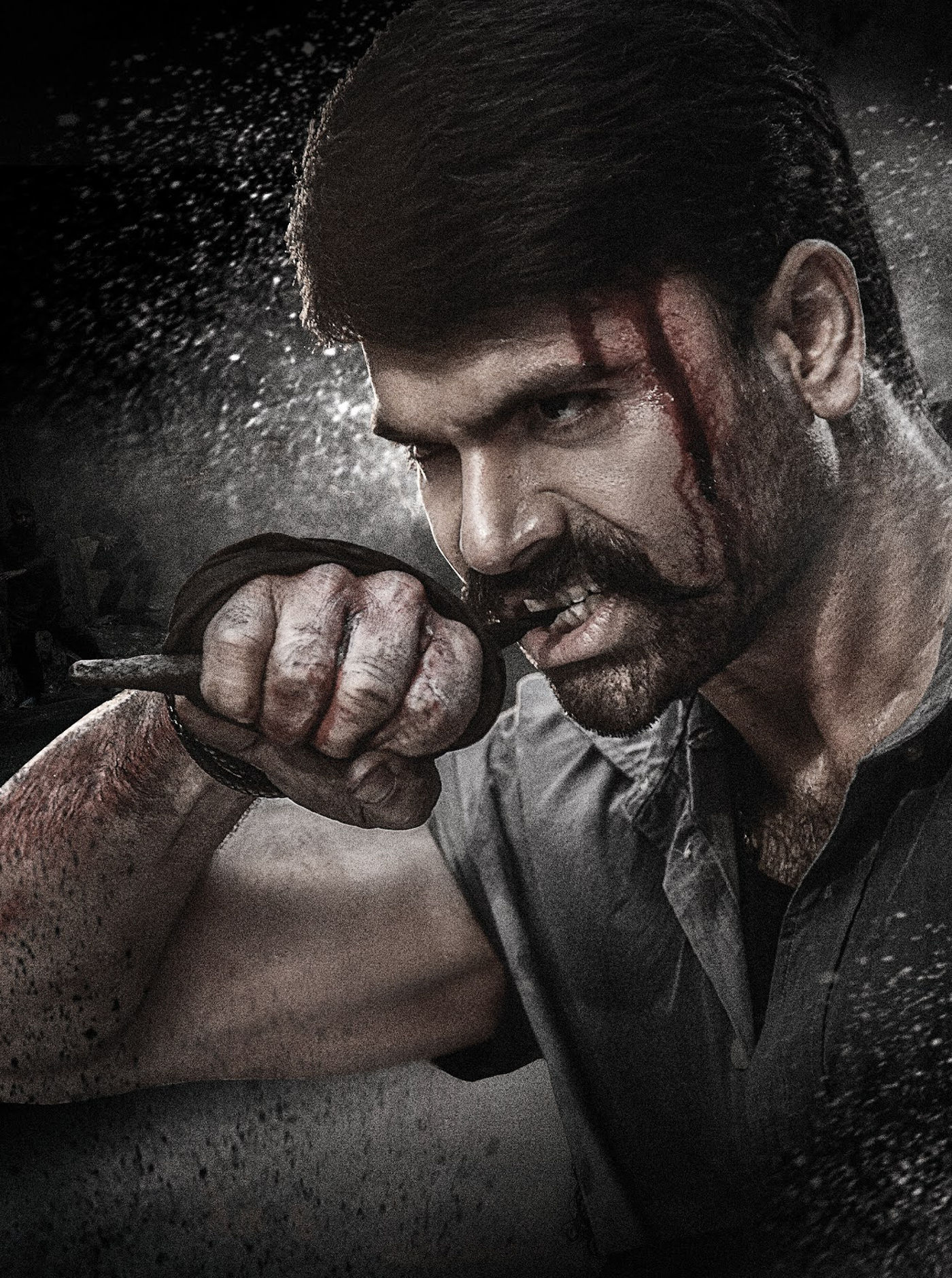 B Rajasekar handles the cinematography, while Vikas Badisa is the music director.