Producer Srinivasaa Chhitturi who has produced several Superhit films is coming with Emotional Thriller ‘Black Rose’ as Production No:9 in Srinivasaa Silver Screen banner Presented by Pavan Kumar. This film is being made as a bilingual in Telugu and Hindi languages. ‘Black Rose’ is created by Superhit films director Sampath Nandi while Mohan Bharadwaj is Directing it. 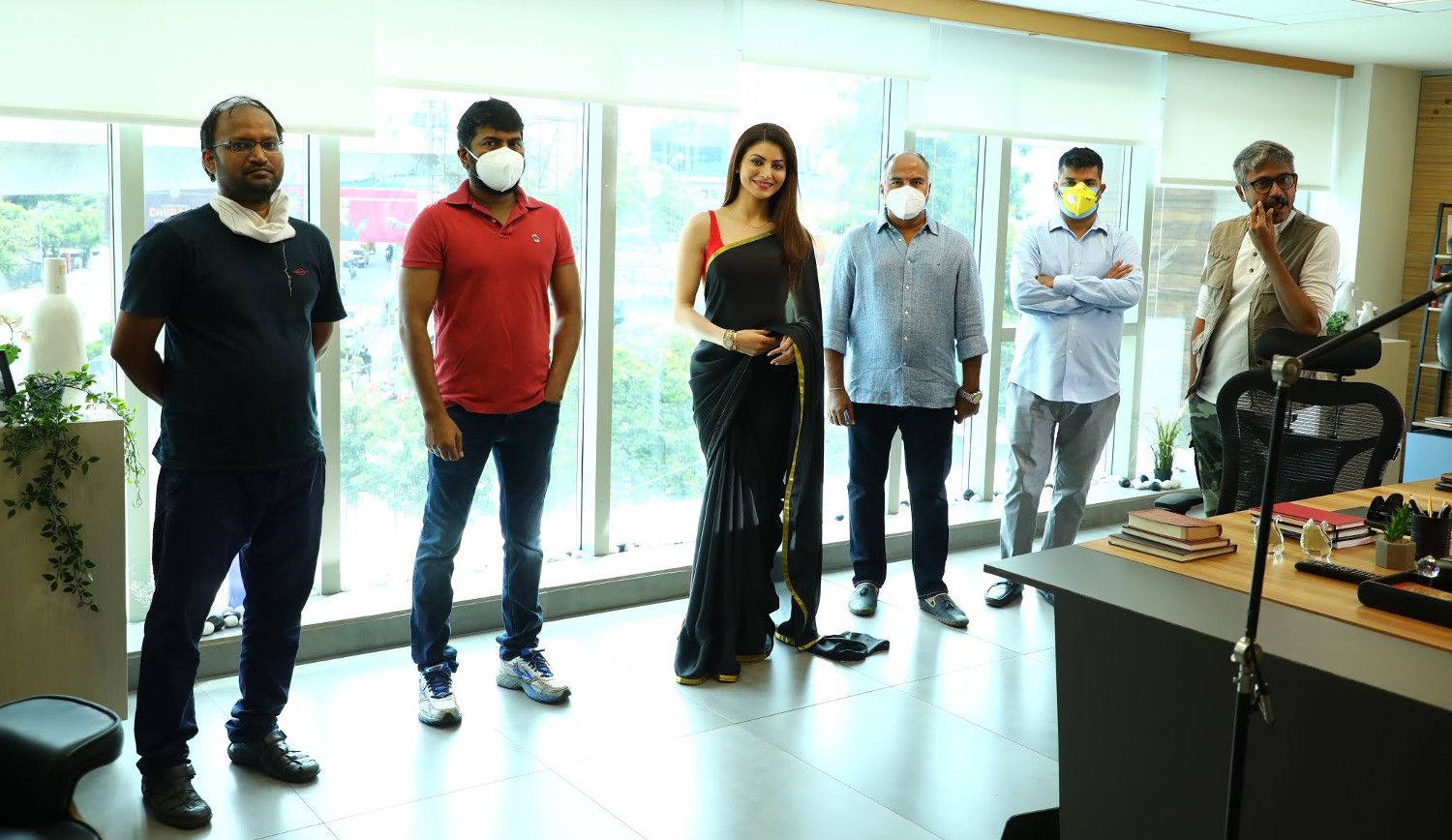 Srinivasaa Chhitturi said, ” Our latest film ‘Black Rose’ starts roling from August 17 in a non-stop manner. We have conducted COVID19 tests for the entire unit members. Gorgeous Urvashi Rautela who won Miss India Pageant for two times and did many Hindi films as Heroine is doing the lead role in this film. Though she got many offers in Telugu earlier she wanted to get introduced in Telugu with an apt subject. After listening to ‘Black Rose’ she gets impressed immediately agreed to do this film. She is taking all the necessary precautions in these COVID times while shooting for the film. We are working round the clock to complete the film in a single schedule.”

Creator of the film, Sampath Nandi said, ” ‘Black Rose’ is a female oriented Emotional Thriller based on a character named Shylock from Shakespeare’s ‘Merchant Of Venice’. ‘Black Rose’ also deals with the point from Kautilya’s ‘Arthashastra’.” 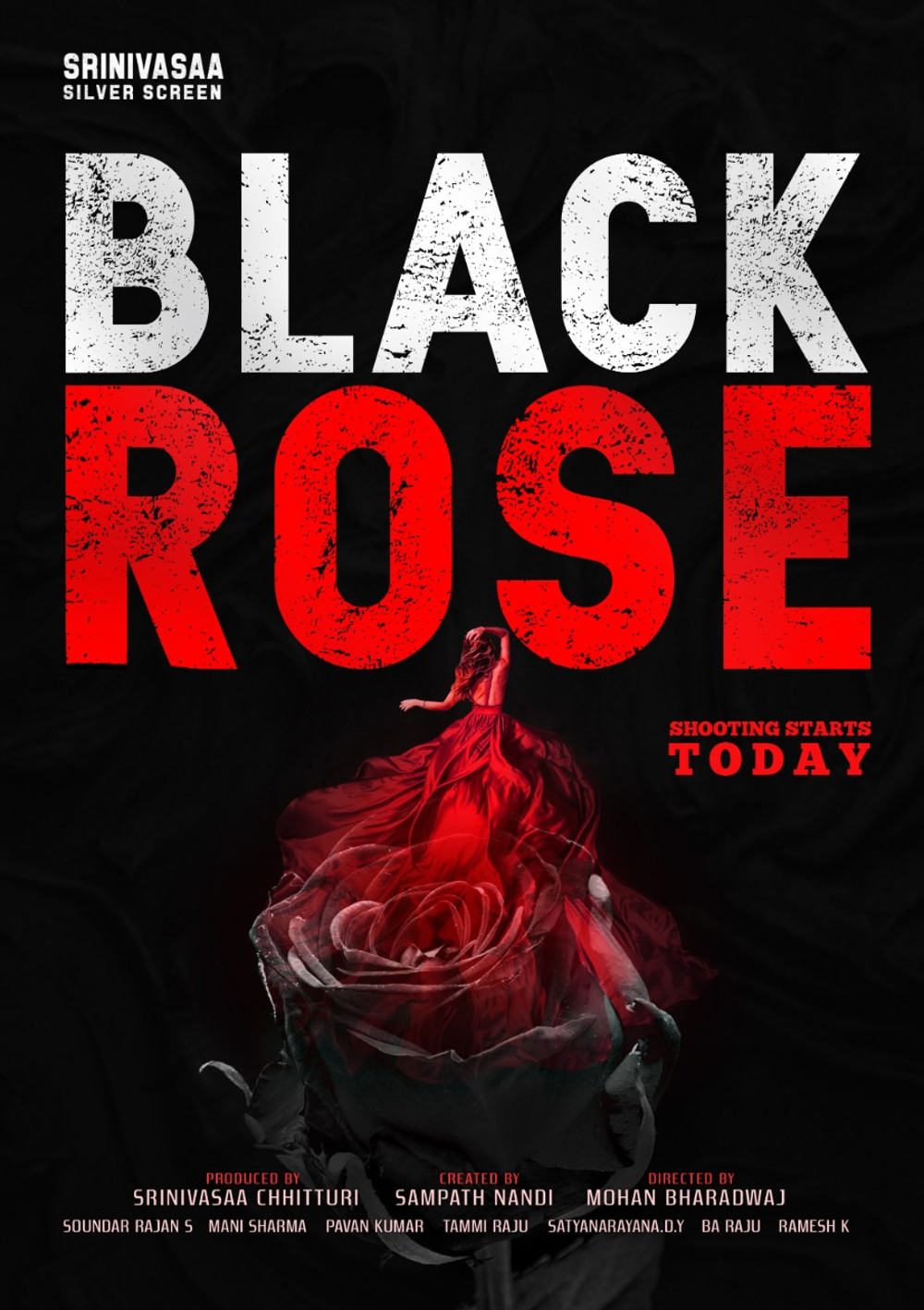