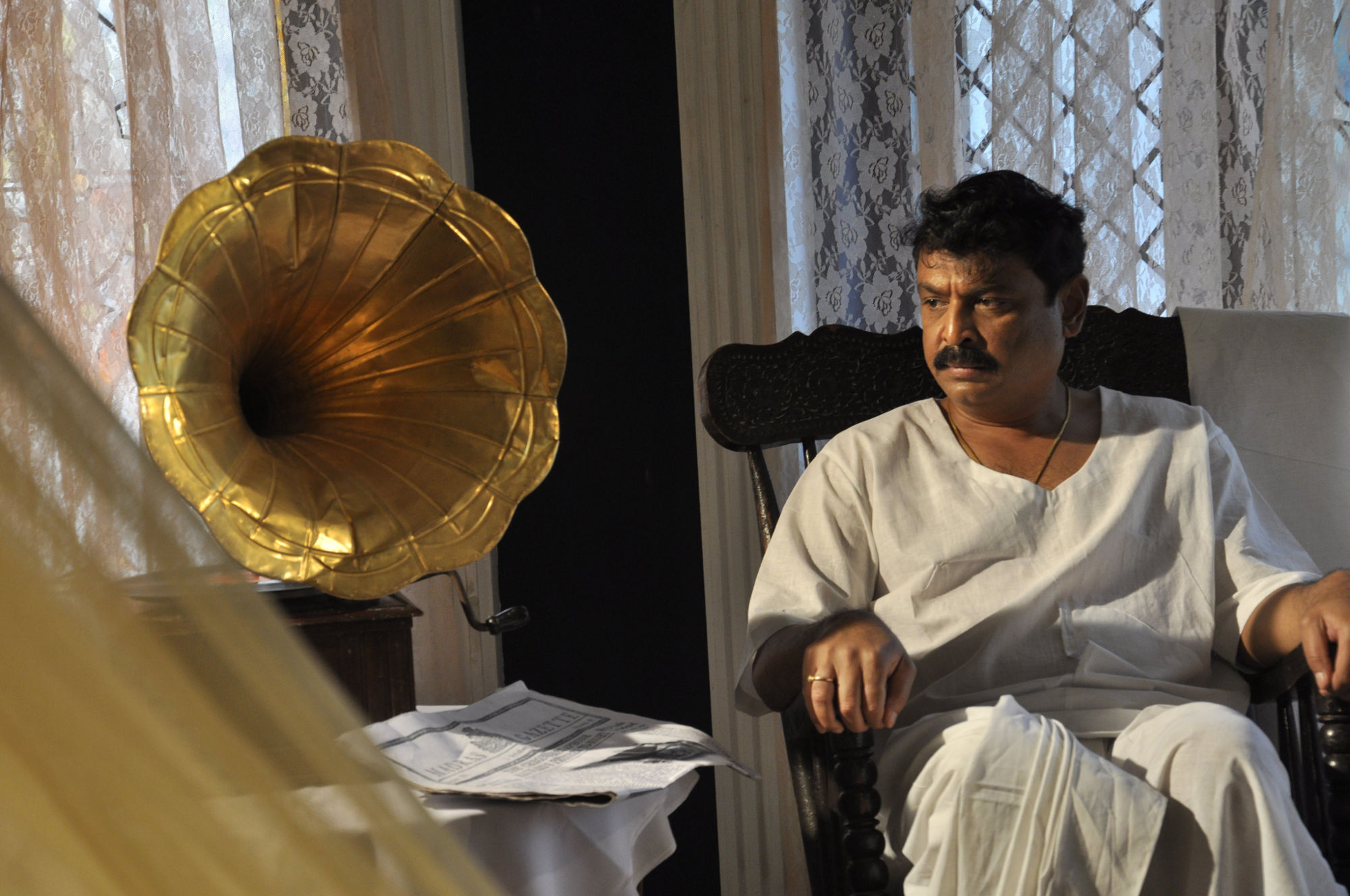 Having completed all the works, the producers of the film have announced the release date on November 29th.

Speaking on it actor Naresh said, “It’s a once in a lifetime film for me and honoured to have played the role of legendary Raghupathi Venkaiah. This film will be remembered for years as long as Telugu cinema is alive.”

Director Babji said, “The sole intention of this film is let know the greatness of Raghupathi Venkaiah who contributed a lot for Telugu cinema’s growth. To make this film, extensive research was done and actors have delivered their best performance.