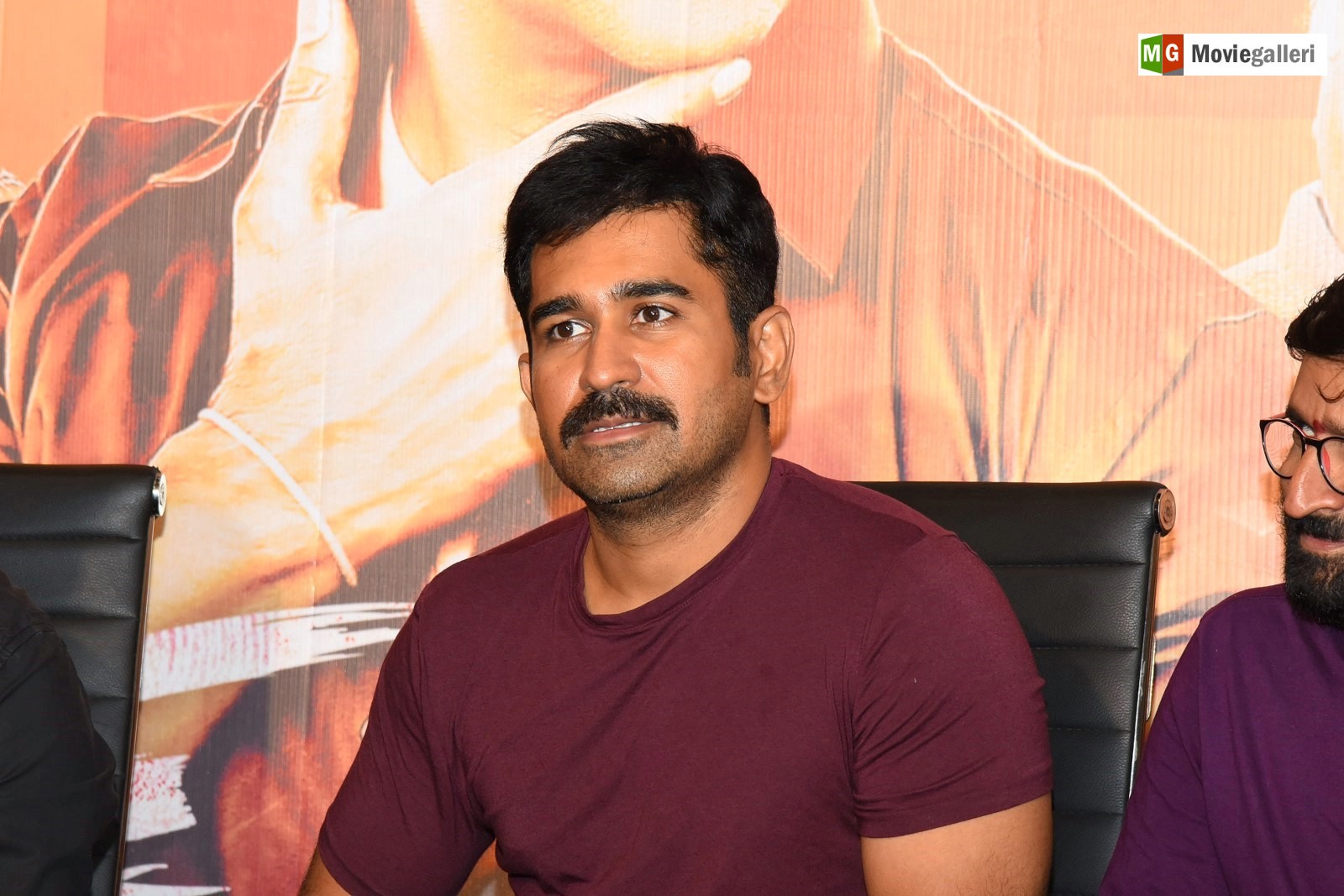 Vijay Antony starrer “Kolaigaran” released last week is basked in glory over the heavy downpour of outstanding reviews and tremendous box office reports. With everyone involved in the project imbibed in immense joy over the success, the production team – BOFTA Media Works and Diya Movies are now collaborating with Kamal Bohra, one of the leading financiers in film industry under the name ‘INFINITI FILM VENTURES’ to produce more top-notch films. What’s more enthralling is that the film will mark yet another coactions of ‘Kolaigaran’ team as Vijay Antony will be seen playing the lead role in this yet to be titled movie. Far-famed for amalgamating the mass-class elements with realistic approach and empyreal visuals, Vijay Milton will be directing this film apart from scripting and unleashing his cinematographic magic.

Currently, talks are going on with the leading and prominent artistes and technicians to be a part of this film. The producers have affirmed that the shoot will go on floors from October 2019 and will be shot in single stretch schedule across the exquisite locales of ‘Capital of Indian Beaches’ – GOA, Diau & Daman.

With such eminent icons like Vijay Antony, Vijay Milton and celebrated producers coming together, one can expect a promising and valuable flick from the team. 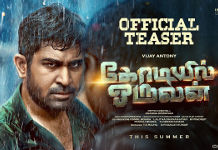