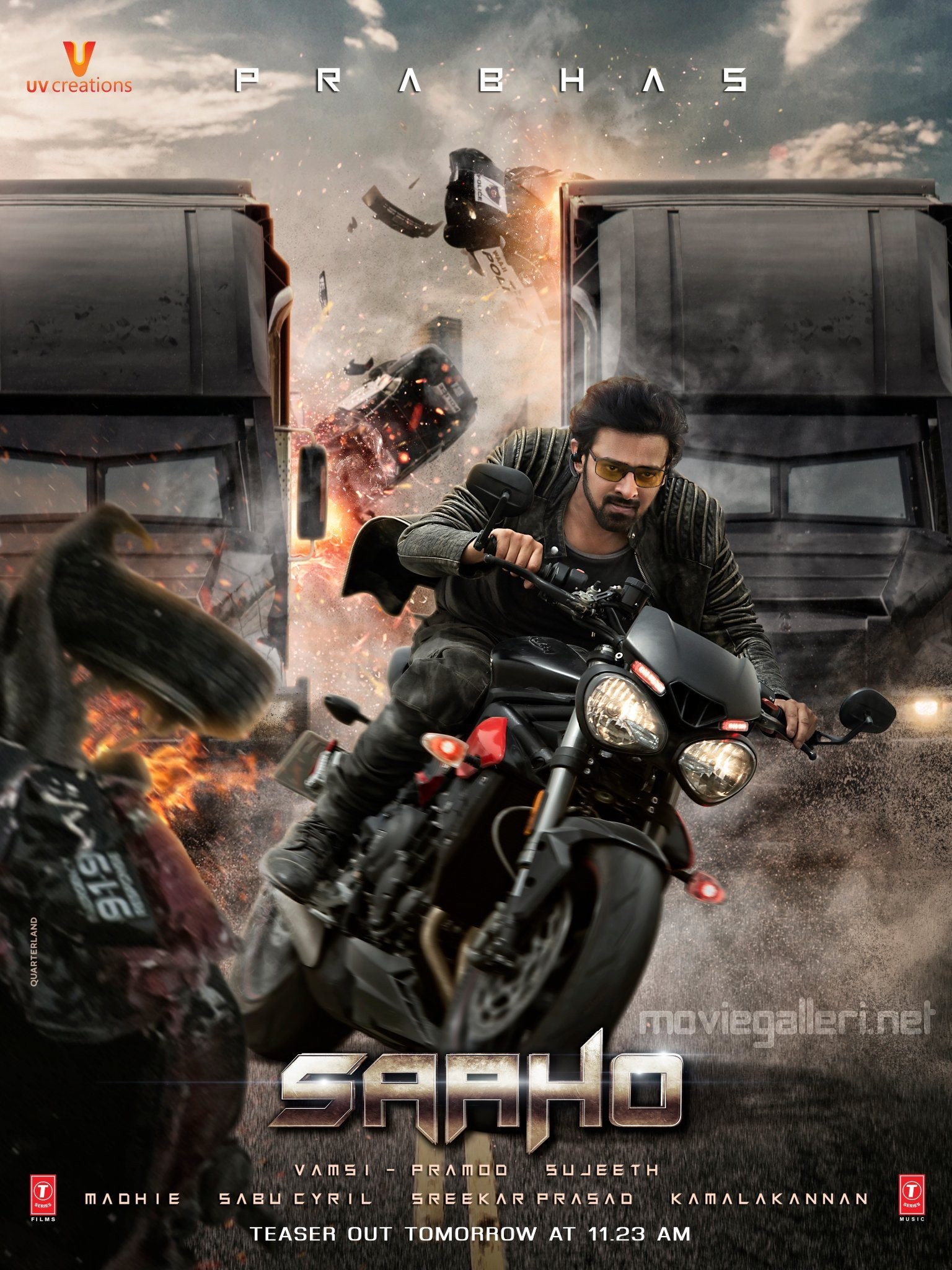 One of the Highly invested action thriller films in the history of Indian cinema is Prabhas’Saaho. Bollywood beauty Shraddha Kapoor is playing leading lady role in the film. Expectations piled up on the film and director Sujith isn’t compromising on the quality of the film.

Makers have already announced that they are going to release the Saaho trailer on June 13th. According to some of the confidential sources, the trailer will be the visual wonder along with bone-chilling action sequences. Saaho team released a new poster from the movie which depicts the crazy action sequence in the film. It is already trending on Social Media with hashtags such as #SaahoTrailer #PrabhasDarling #SaahoTrailerOnJune13 #SaahoPoster.

Prabhas established himself as a pan India hero after Baahubali series and he earned immense craze all over India. Not only fans in the Telugu States but also fans across the world are eagerly waiting for official Saaho Trailer.

One of the top production houses in Telugu and Hindi came together to produce this film. UV Creations from the Telugu States and T-Series from B-Town are investing in this action thriller.

However, “the shades of Saaho” showed how fans and movie lovers across the world are receiving each update. Two shades of Saaho making videos registered mind-blowing numbers on Social Media and YouTube as well. It is evident that Saaho will be the most sought-after film for distributors.

This pan India film will hit the screens on 15th of August worldwide. UV Creations and T-Series production houses are combined producing this high budget action and visual extravaganza. 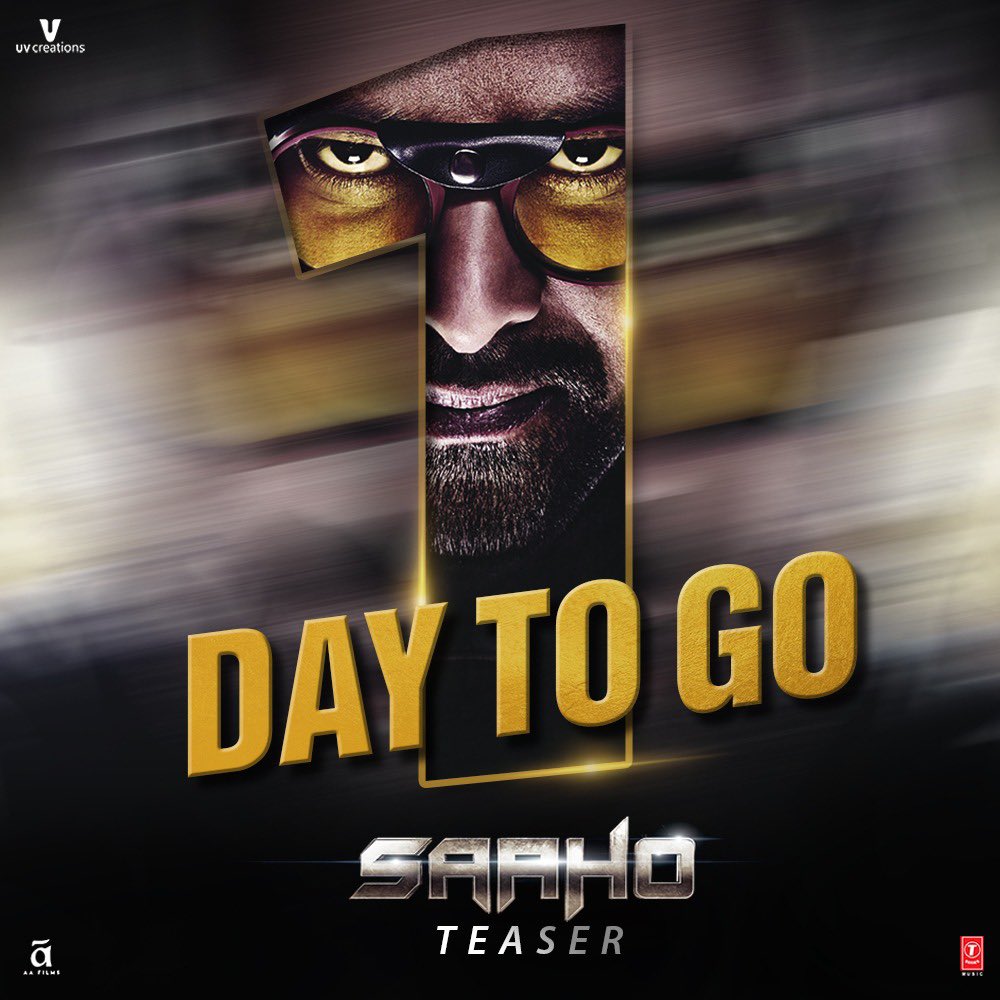