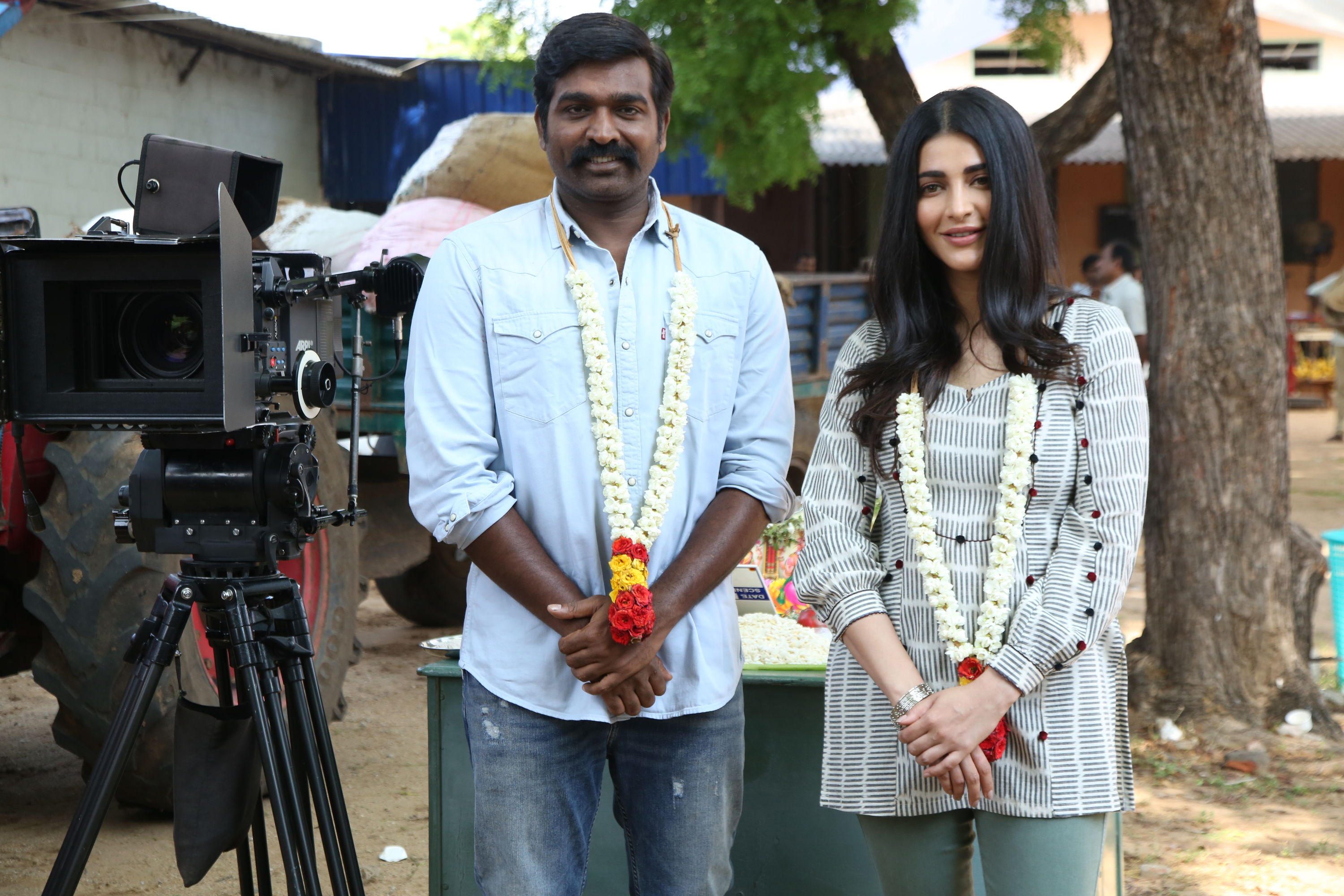 In a first, Shruti Haasan teams up with Vijay Sethupathi in director S P Jananathan’s Laabam!

Very rarely does a film emerge as a trend setter in Tamil cinema. Such trend setters create not just social awareness but also an awakening in society. The moments that lead to the making of such films are all invariably and undeniably great moments. Now, one such great moment has occurred.

Yes, actor Vijay Sethupathi’s production house, Vijay Sethupathi Productions, which has made critically acclaimed films like Orange Mittai, Junga and Merkku Thodarchi Malai, in association with 7 C S Entertainment, a firm that has made movies like Naalu Policeum Nalla Irundha Oorum and Oru Nalla Naal Paarthu Solren, is in the process of making an exciting and impressive new film titled Laabam.

Vijay Sethupathi, who has an outstanding track record not only when it comes to making films that succeed at the box office but also providing quality entertainers that fans and film buffs love, will play the lead in this film.

Shruti Haasan, who firmly believes that her films must not only be good entertainers that are commercially successful but also be made in such a fashion that they leave their indelible mark on society and be known for their quality, will play the female lead.

Interestingly, this is the first time that Shruti Haasan will be pairing up with Vijay Sethupathi for a film.

Apart from this exciting lead pair, the film will also feature well known actor Jagapathi Babu in a prominent role.

Work on the first schedule of this big budget film got underway today with a pooja at Rajapalayam. Sources close to the unit of the film vouch that the action entertainer with a solid story line will be an important film in the careers of both Vijay Sethupathi and Shruti Haasan.

Already, the film has created a buzz in the industry and huge expectations are riding on it. To add to this excitement, the team has roped in one of the finest cinematographers in the industry, Ramji, as its cameraman. Ramji is known for his work in several critically acclaimed films like Paruthi Veeran, Thani Oruvan and Irandam Ulagam.

D Imman, who is known for his heart melting mellifluous melodies, will be the music director of this film. Imman, who has a penchant for scoring melodies, especially folk numbers that can win the hearts of everybody including the common man, will be one of the biggest strengths of this film.

With all the factors associated with the film proving to be positive, the vibes being sent out from the unit also seem to be extremely positive. 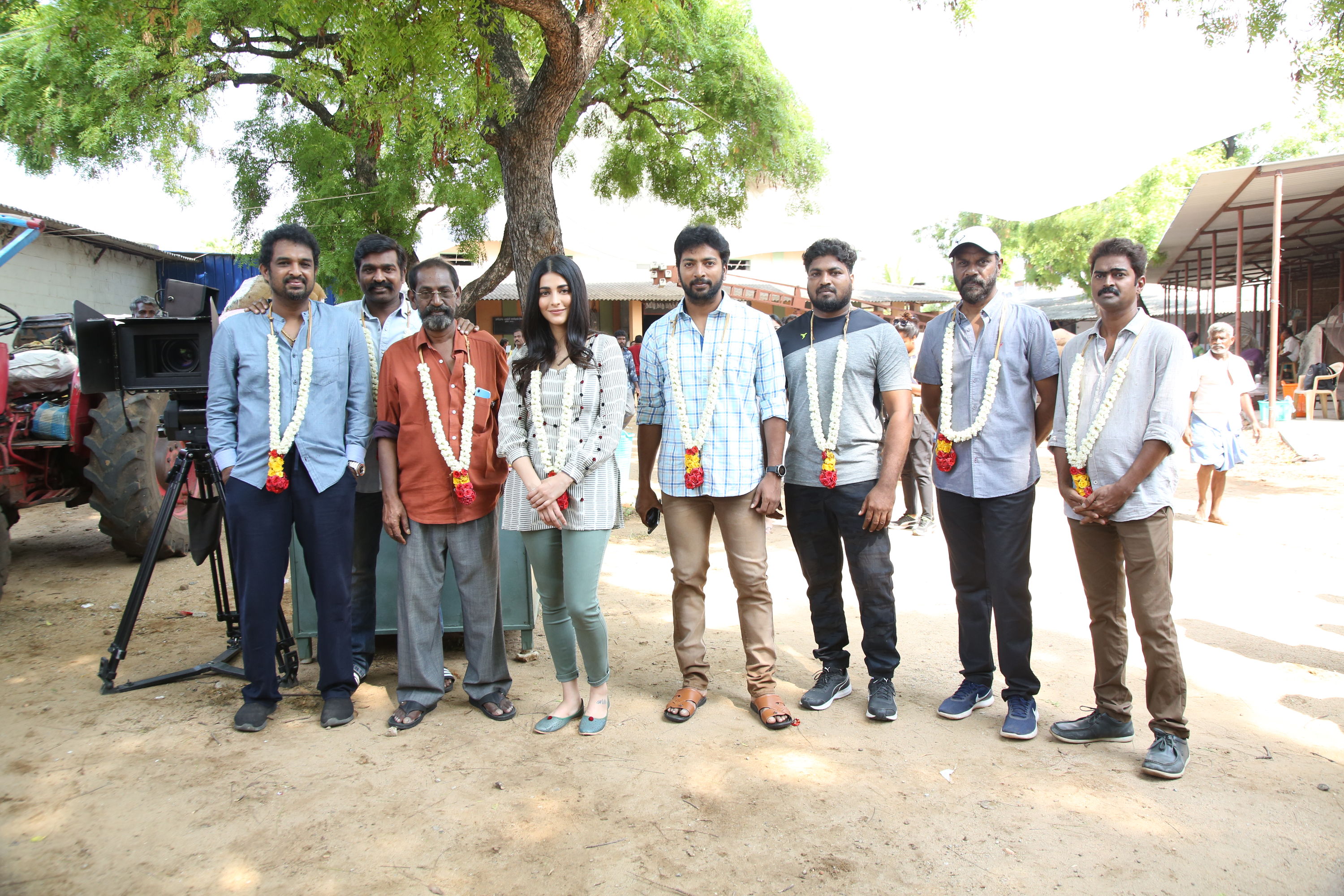