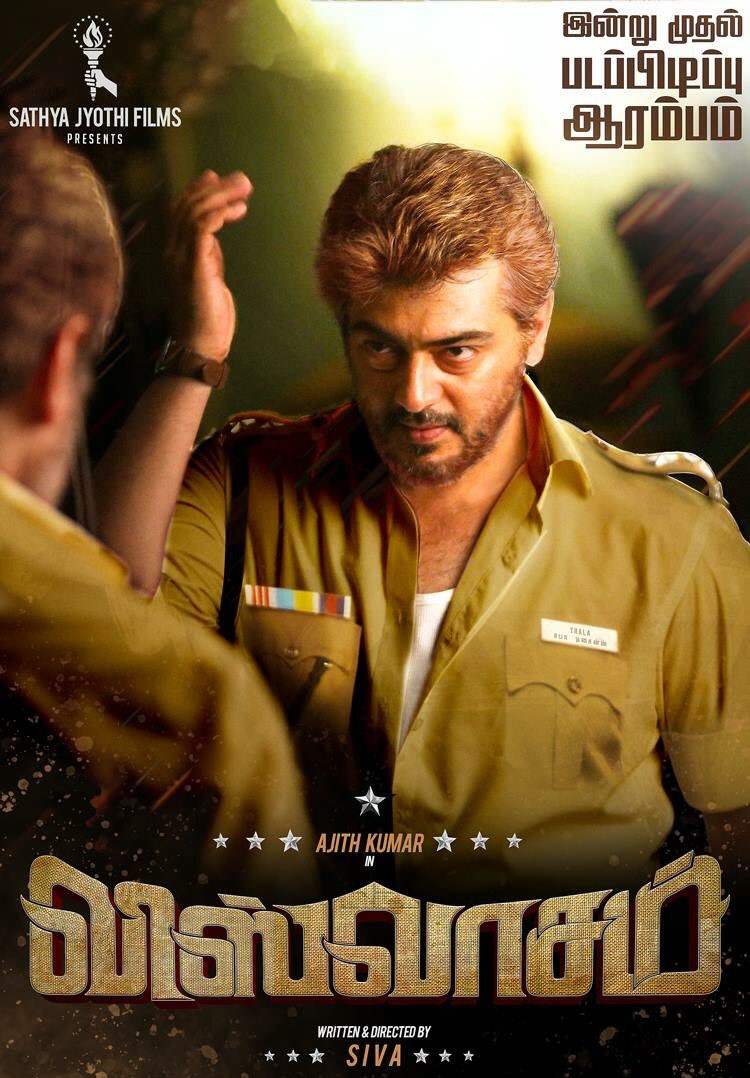 After this, the team is scheduled to travel to Mumbai to shoot the rest of the film. Recently it was confirmed that Nayanthara will be playing the female lead in the flick.

D Imman has been roped in as the music director of the film. This will be the first time that an Ajith’s movie will have music by Imman.

The flick was originally expected to be released during Deepavali 2018. The movie is bankrolled by Sathya Jyothi Films who produced Vivegam.