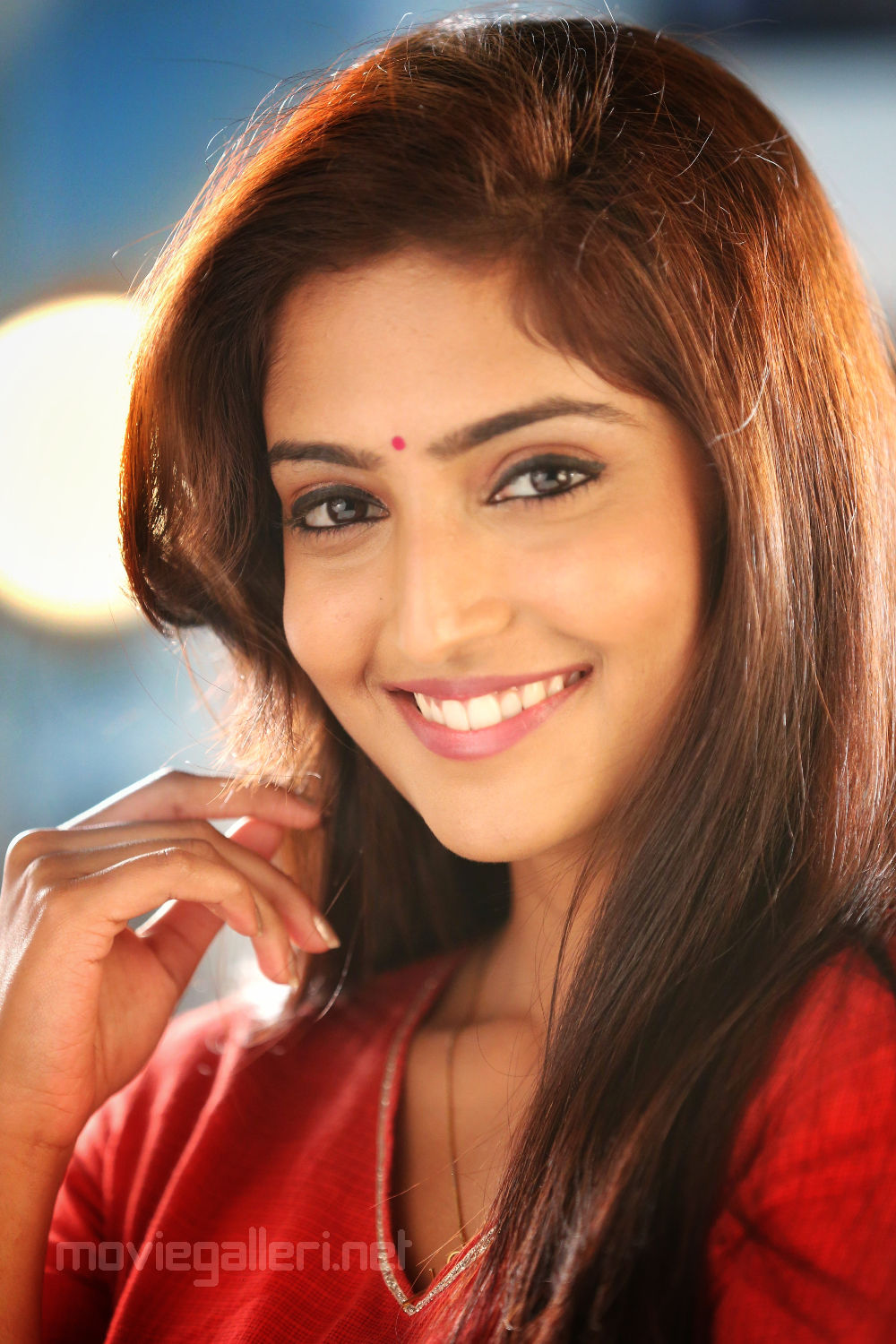 A rom com is a genre for all seasons because of the sheer joy and entertainment it provides. ‘Daavu’ is an out and out romantic comedy to be directed to ‘Dhillukku Dhuddu’ fame Rambala starring ‘kayal’ Chandran. This absolute romantic entertainer is produced by ‘Two movie buffs’.

“The role of the heroine becomes very vital in any rom com and ‘Daavu’ team was scouting for a ideal face for quite some time and has now signed Reba Monica John who had made her debut opposite Nivin Pauly to play the female lead opposite Chandran. The team believes this addition will add more value and attraction to this already interesting script.

The music of the movie is to be done by Santhosh Dhayanidhi, Dipak Kumar Padhy is the cinematographer , Praveen KL is the editor, Remiyan is the Art director, Ajay and Sathish are the dance choreographers , Subhika is the costume designer and Prabhu is the Stunt Master of ‘Daavu’. Actors Munishkanth, Livingston, Urvasi, Manobala, Kalyani Natarajan and Bava Lakshmanan are playing important supporting characters in the movie. 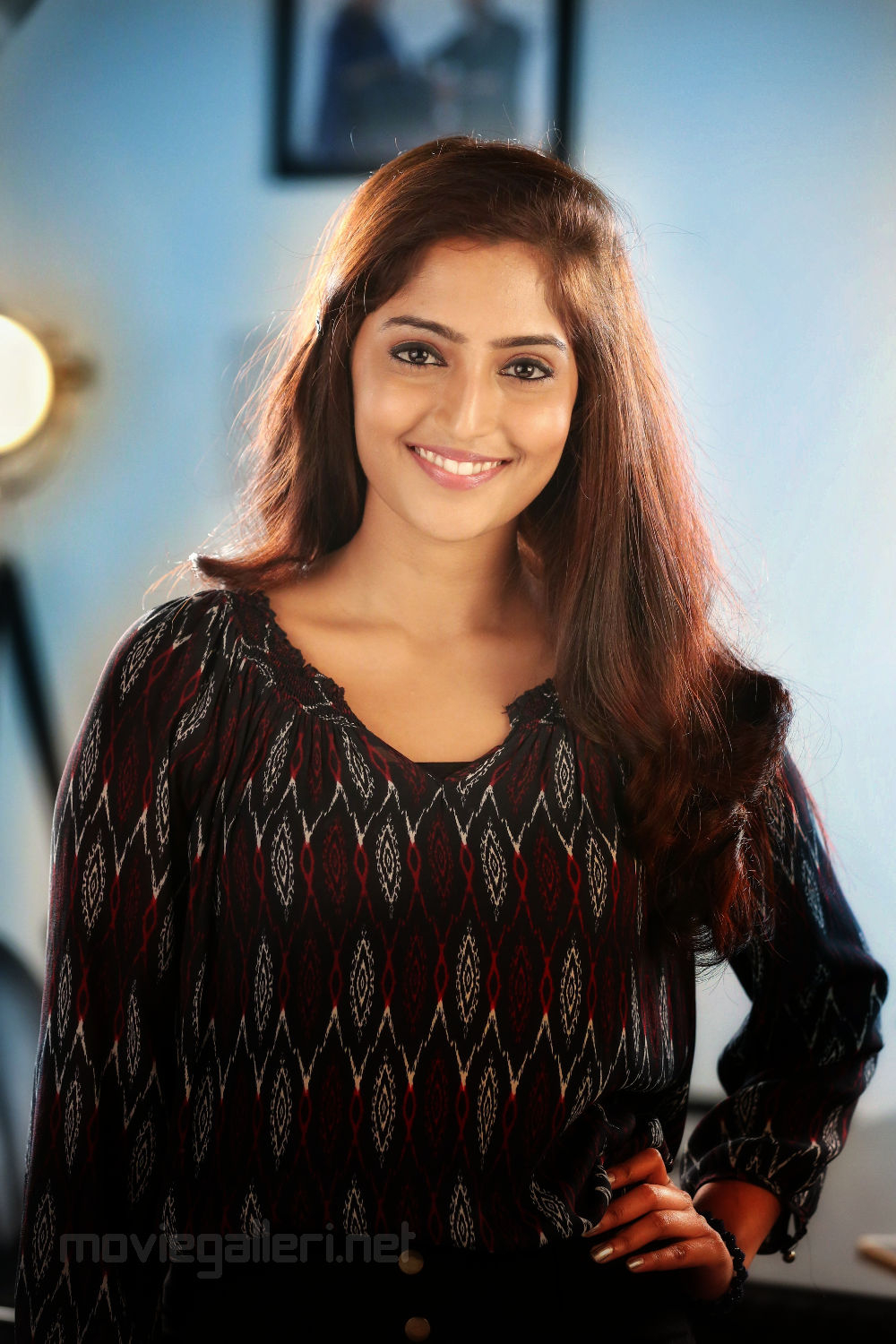