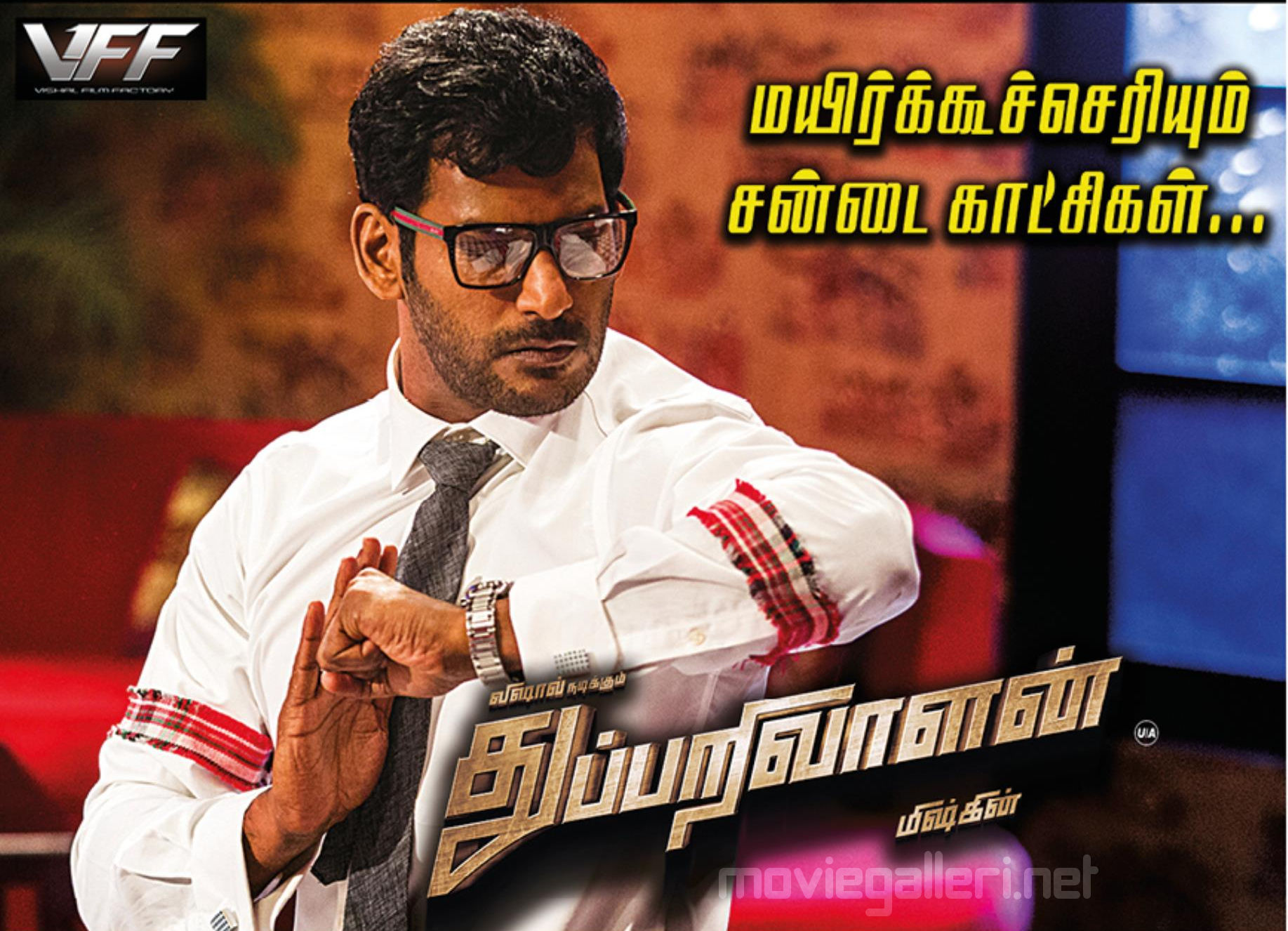 Vishal’s Thupparivalan which was released recently has been receiving positive reviews from both audience and critics.

He tweeted about the movie and posted ‘Thupparivalan-an engaging thriller with Mysskin’s unique style. Vishal’s characterization n performance is good. Cheers to the whole team.’

Director by Mysskin, Vishal plays the role of a detective in the investigative thriller. The movie is bankrolled by Vishal Film Factory and Madras Entertainment banner.