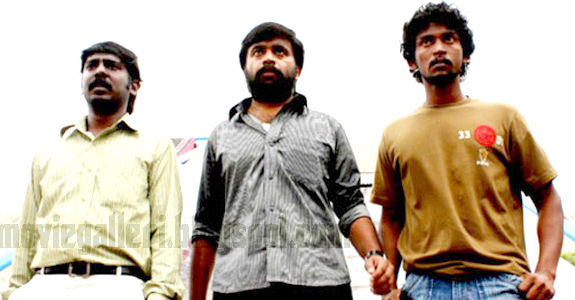 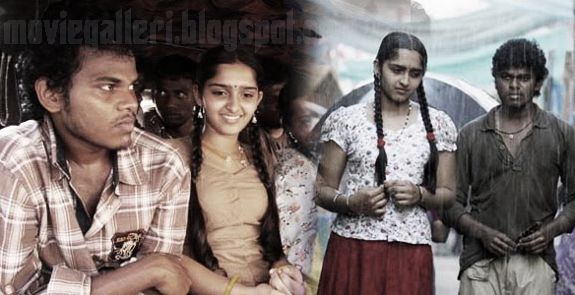 Written and directed by newcomer Paneerselvam. Starring Johnny, son of producer, S. S. Chakravarthy of Nic Arts and newcomers, the film, became a low budget success after being released on 4 December 2009. 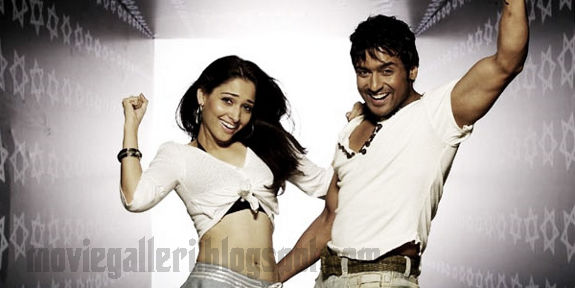 Ayan is a 2009 blockbuster action thriller film co-written by K.V.Anand and writers Subha and directed by K. V. Anand. Ayan was released worldwide on 3 April 2009. The film, starring Surya, Prabhu, Tamannah, Karunas, Ponvannan and Akashdeep Saighal in the lead roles, is produced by M. Saravanan and M. S. Guhan, while distribution rights were sold to Sun Pictures in January 2009. The film score was composed by Harris Jayaraj, the soundtrack released on 19 January 2009. Edited by Anthony Gonsalvez, the film was filmed by M. S. Prabhu.The film was launched in Chennai in March 2008 and released on 3 April 2009 worldwide. It was also released in Telugu as Veedokkade on May 1. Filming had also taken place in various locations out of India, including Namibia, Malaysia, Zanzibar and South Africa. 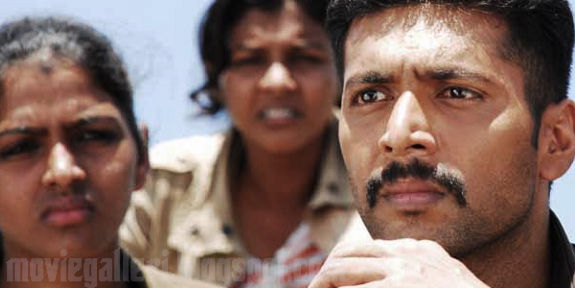 Directed and written by S. P. Jananathan in his venture and produced by Ayngaran International, it stars Jayam Ravi and Roland Kickinger in the lead roles while Ponvannan, Vadivelu and Urvashi, prominent actors from the south Indian film industry, played supporting roles in the film.

The film revolves around is a tribal forest guard who works for the welfare of his tribe and spreading education among them. Whilst, on a team bonding mission with five college girls, whom initially mistreat him due to his caste, they stumble on a group of foreign mercenaries who are planning to stop India’s scientific progress by destroying a rocket launch by using missiles. How the team bonds together and defeat the potential threat forms the crux of the story.

The film opened to audiences worldwide on 16 October 2009, coinciding with Diwali. 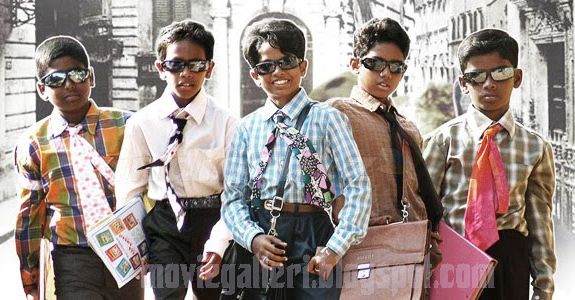 Directed by debutant Pandiraj, who worked as an erstwhile assistant to Cheran, and starring newcomer Vimal and Vega Tamotia of Saroja fame in lead roles. The film, produced by Sasikumar and scored by James Vasanthan, who both rose to fame with the 2008 hit film Subramaniyapuram, it released on 1 May 2009. 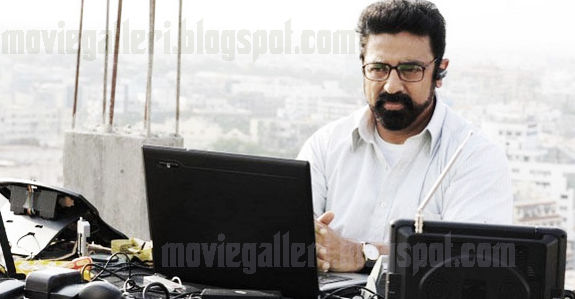 Directed by Chakri Toleti, starring Kamal Haasan and Mohanlal in the lead roles. Earlier titled as Thalaivan Irukiran in Tamil, the film was made in Tamil and Telugu (as Eenadu) with Venkatesh playing Mohanlal’s role in the Telugu version. The film, is a remake of the 2008 Bollywood film, A Wednesday!, directed by Neeraj Pandey, began its filming in March 2009 and released on 18 September 2009 to positive reviews. 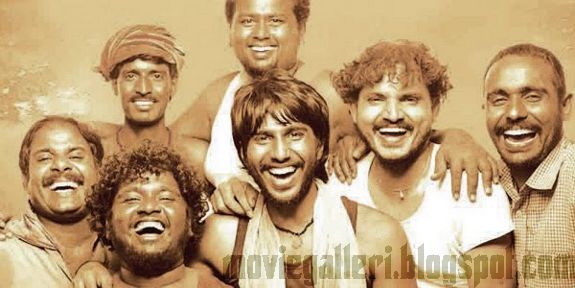 Tamil drama film written and directed by newcomer Susindran, starring debutant Vishnu Vishal, Kishore and Saranya Mohan along with numerous other newcomers in the lead roles. 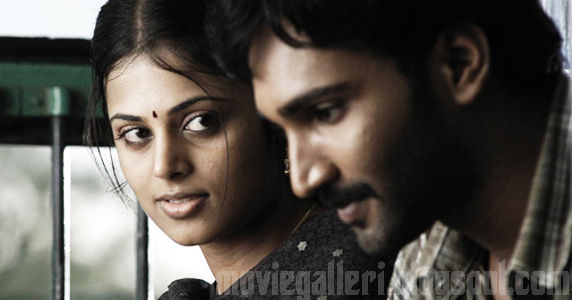 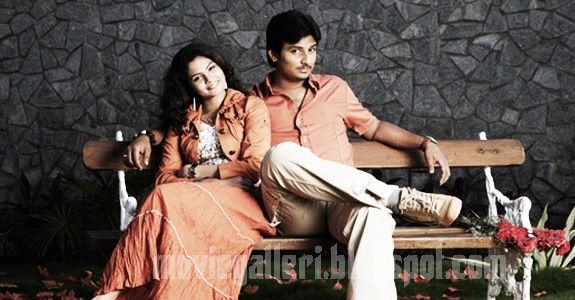 Directed by Rajesh and starring Jeeva and newcomer Anuya Bhagvath, a student of Pune Film Institute, in the lead roles. Actor Arya appears in a special appearance in the movie. It began its first schedule on 10 March 2008. The film, which is said to be loosely based on the 2001 South Korean film My Sassy Girl, released on 14 February 2009, became successful and is declared a hit at the box office.

There is a staple story line that has been tried and tested in movies many times before — a poor boy meets rich girl, they have their differences, eventually the boy destroys the rich girl’s ego, her family’s pride and whatever left of her self-esteem and makes her his docile, submissive, traditional wife. You saw it in Arivali, Periya Idathu Pen, Sagalakala Vallavan, and many other movies.

Now, Tamil film Siva Manasula Sakthi relives the story once again. It is a toned version of Dhanush’s Padikkathavan by Vikatan Talkies. 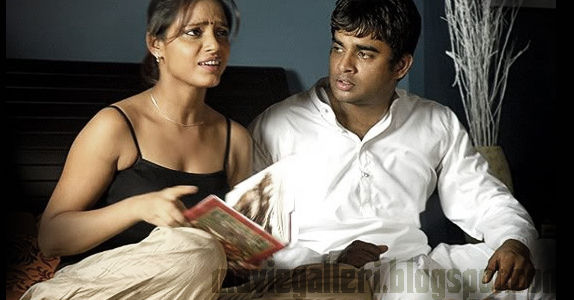 Very rarely do you get to see a movie that’s not just logical and has good performances, but comes with a deliciously intriguing thriller whodunit tag as well. And that’s exactly what you get in Big Picture’s maiden Tamil venture Yaavarum Nalam (Everyone’s okay), directed by debutant Vikram K Kumar, and starring R Madhavan and in an intriguigingly spooky package as well.
The film was released on 6 March 2009 and grossed $3.52 million at the Chennai box office