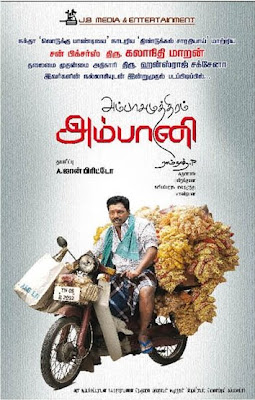 Under Ramnath’s direction, Karunaas is acting as hero in ‘Ambasamudram Ambani’. Initially name was ‘Ambasamudrathu Ambani’, it got changed recently. In June, shooting will started.

Ambasamudram Ambani will be a total comedy entertainer. Ooh … Let it rock and roll