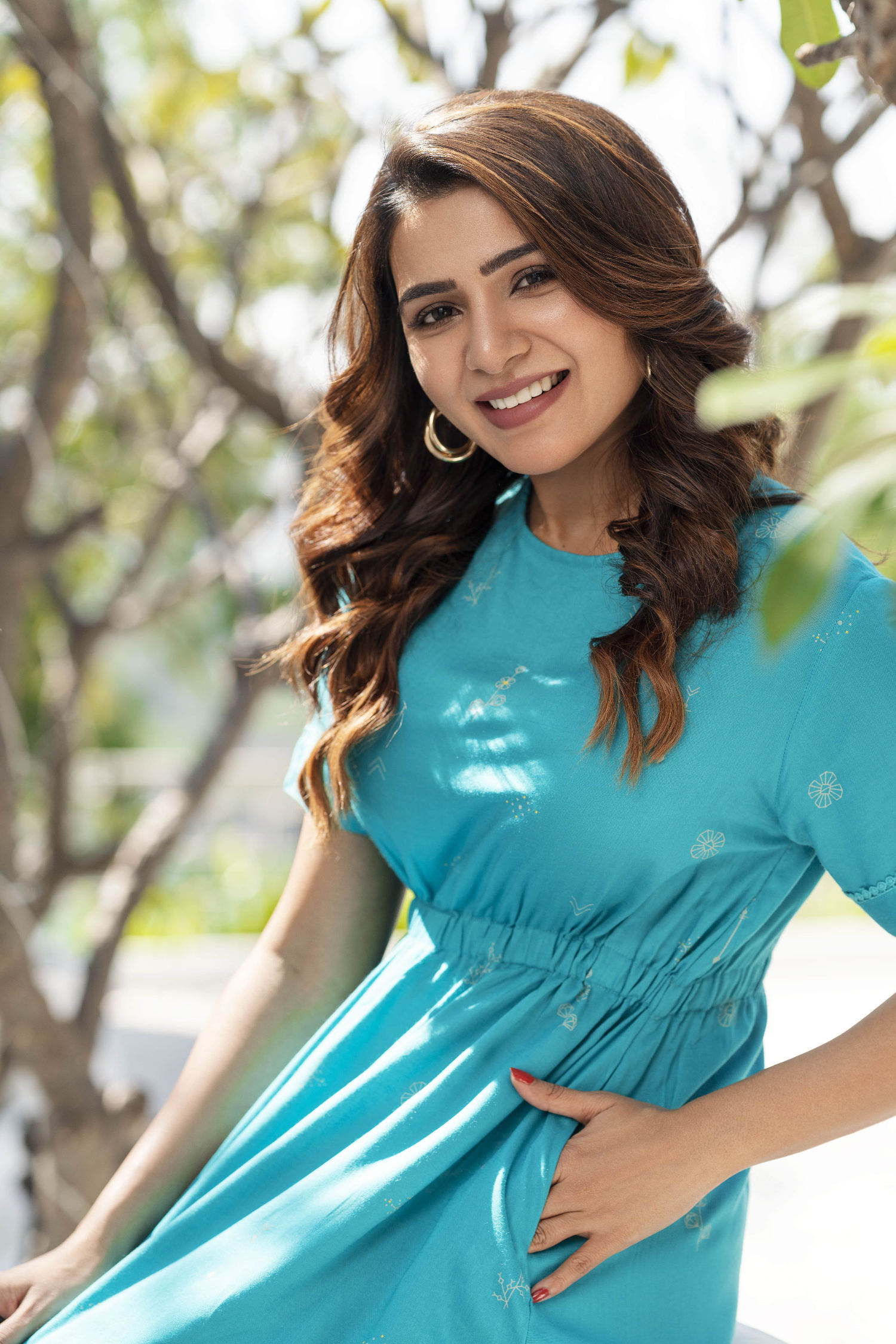 With the stellar cast like Varalaxmi Sarathkumar & Unni Mukundan onboard, Senior producer Sivalenka Krishna Prasad is producing it under the prestigious Sridevi Movies banner.

While the team has wrapped up the first schedule and commenced the next schedule at a brisk pace, maker Sivalenka Prasad says “We’re very much excited about this project & so making it at an uncompromised production value. As of now, the second schedule of the film that includes emotional scenes between the lead cast & Kalpika, Divya, Priyanka Sharma, Madhurima are commencing on a highly productive note. Heading this schedule till Sankranthi, we’re aiming to release it even in Kannada, Malayalam & Hindi simultaneously”