Every festival brings with it hope and happiness, and Diwali – the festival of lights – is all about new beginnings and celebrations. This Diwali, Prime Video presents to its viewers, Suriya Starrer Jai Bhim – a film that epitomizes the true essence of the festive spirit, wrapping a beautiful and inspirational message of hope and triumph of truth.

From the recently released trailer it is revealed that the upcoming courtroom drama is based on true events, where Suriya essays the role of Advocate Chandru, who takes it upon himself to unearth the truth and fight all odds to bring justice for the helpless. With such a powerful and inspirational story line, Jai Bhim already feels like a film that can’t be missed. But that’s not all, here are 5 more reasons the courtroom drama makes for a must-watch! 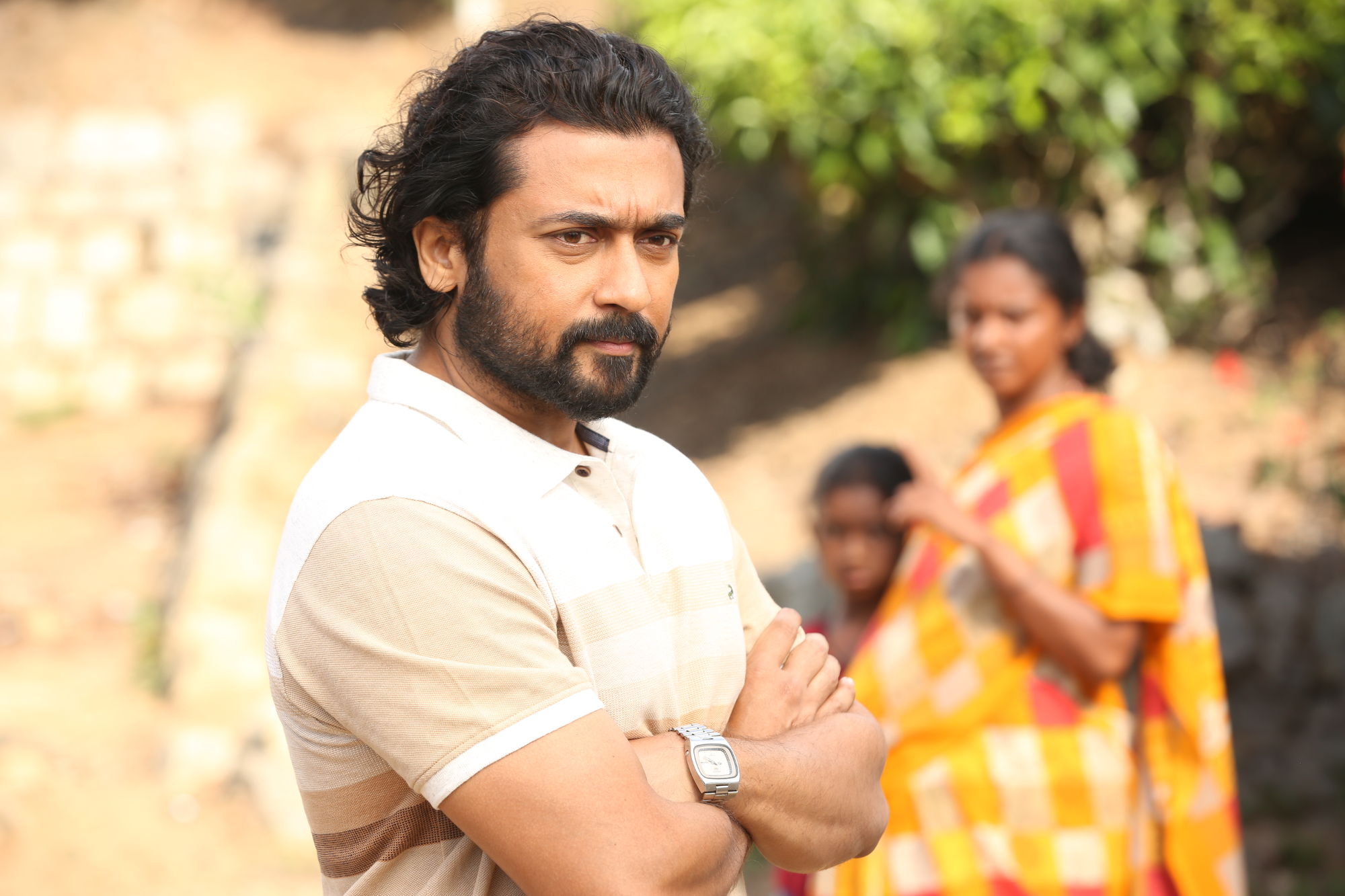 Suriya in a new avatar
From a cop to a boxer to an ambitious entrepreneur, Suriya has aced every role he has stepped into. Every time Suriya comes on screen, he makes us fall in love with his character. In the Jai Bhim trailer, we see the versatile actor as a passionate advocate who will go to any lengths to fight for the rights of the oppressed. With his stoic expressions and powerful dialogue delivery, looks like Suriya is all set to win hearts and inspire minds with this new role.

An Ensemble Cast
While Suriya plays the role of Advocate Chandru, the trailer also features a wonderful set of actors including Prakash Raj, Lijo Mol Jose, Manikandan, Rajisha Vijayan and Rao Ramesh. A good story is a job half done, but to deliver an engaging tale, actors must infuse life through their actions and emotions. From the trailer, looks like the talented actors have effortlessly become their respective characters, raising further excitement for the film. 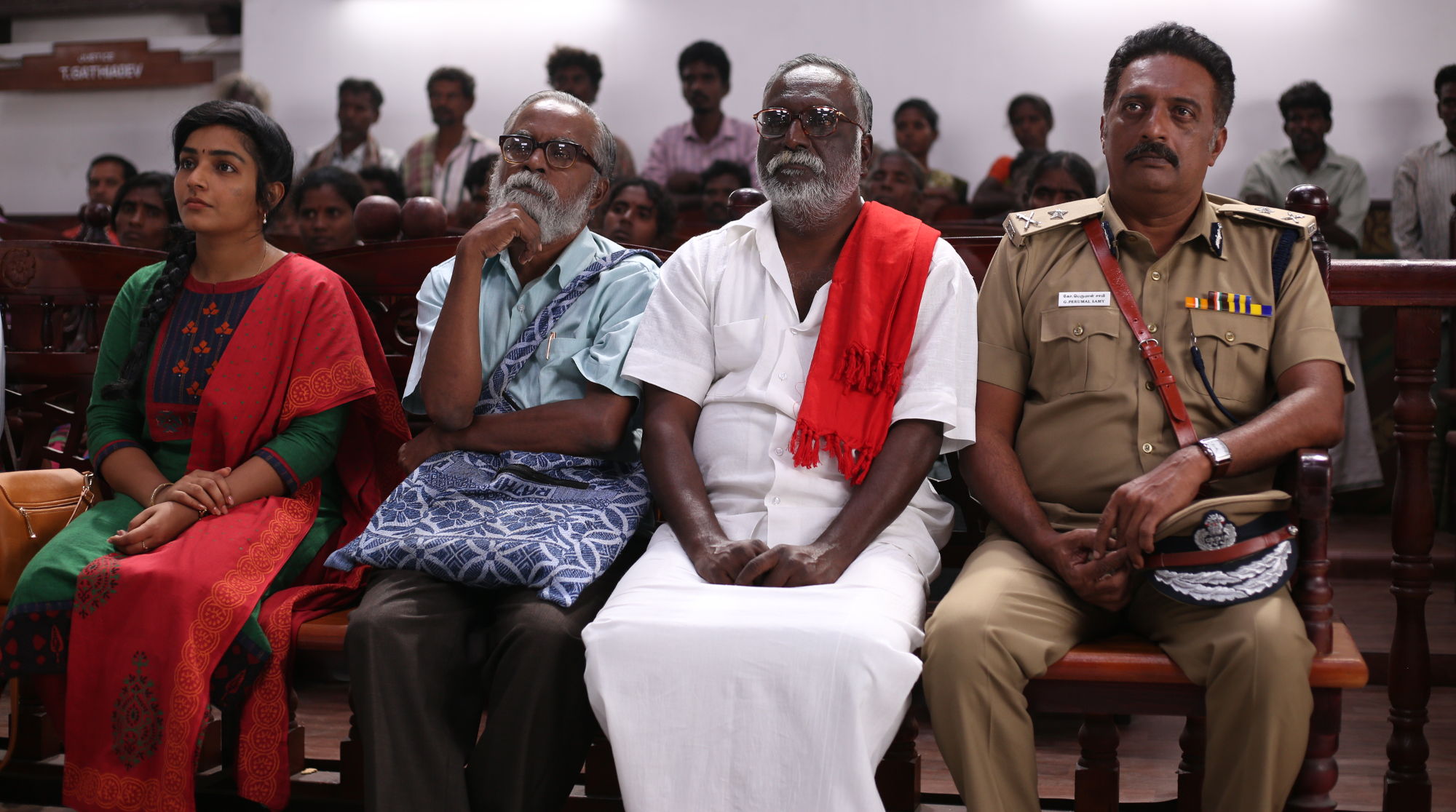 A Brilliant Team behind the camera
Further, to hook the viewer from the first scene to the last it is the team that is behind the camera which makes it possible. The film is written and directed by Tha Se Gnanavel, a journalist turned filmmaker who closely followed the advocate and his fight to bring this inspirational tale on the screen. Along with him, Jai Bhim is a melting pot of creative minds, bringing together SR Kadhir as Director of Photography, Sean Ronald as Music Composer and Philominraj as Editor to add punch to the powerful tale of truth and faith.

An emotionally stirring soundtrack
The first track ‘Power’ written and sung by one of the most renowned artists Arivu and composed by Sean Roldan, captures the concept of righteousness and struggle to achieve equality. The fast-paced song surely leaves everyone’s foot tapping and feeling the heat in the fight. Meanwhile, ‘Thala Kodhum’, the second song is a soft melody, beautifully encapsulating the highs and lows of the arduous journey of justice; it is sung by Pradeep Kumar, written by Rajumurugan and composed by Sean Roldan. With these two contrasting melodies, it’s clear that the thought-provoking tale is packed with strong and varied emotions.

A thrilling courtroom drama
Given the play of words and power, courtroom dramas always make for an engaging and intense watch. But when the battle between right and wrong is based on true events and filled with twists and turns, it becomes an even more thrilling experience. From what we have seen in the trailer so far, Jai Bhim will definitely keep audiences on the edge of their seats.

Written and Directed by Tha. Se. Gnanavel, produced by Jyotika and Suriya under the 2D Entertainment banner, Jai Bhim will be released in Tamil, Telugu and Hindi on Prime Video on Nov 2 across 240 countries and territories. Jai Bhim is a film filled with power packed drama, heart wrenching emotions and hard-hitting dialogues that will leave everyone thinking…