Nani who has been making different films under Wall Poster Cinema is presenting another exciting project “Meet Cute” which is being produced by Prashanthi Tipirneni. 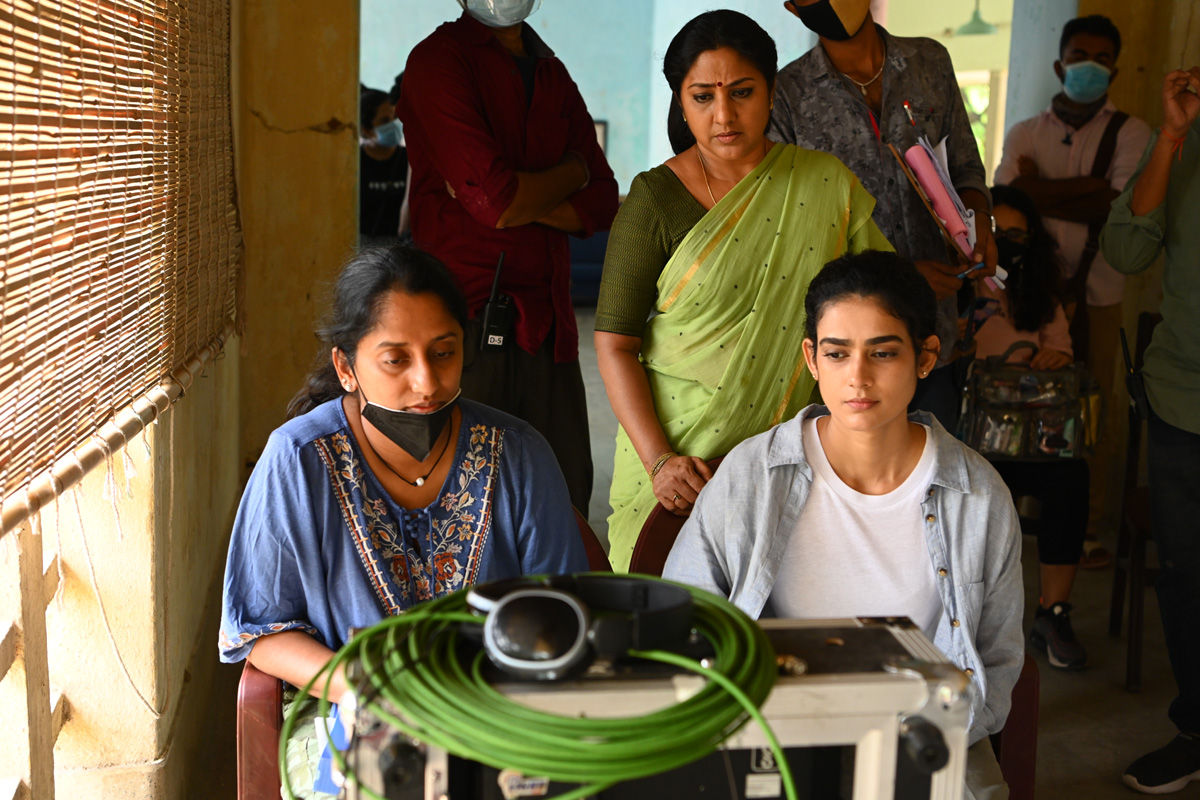 Starting From Awe to HIT, Wall Poster Cinema made a mark for itself in audiences. “Meet Cute” is going to be a content-driven anthology.

After introducing talented directors like Prashanth Varma and Sailesh Kolanu to the industry, Wall Poster Cinema is now introducing another debutante Deepthi Ghanta as director.

Promising to be an intriguing project, “Meet Cute” has been launched in June and the shooting is currently happening in Hyderabad. Billed to be a cutest anthology with five stories and five meets, Satyaraj plays a crucial role in this anthology which will have six male leads and six female leads from different languages.