Tuck Jagadish starring Nani is one of the most awaited films in 2021. The successful combination of Nani and Shiva Nirvana after Ninnu Kori is back with the film which is billed to be a wholesome family entertainer with adequate commercial elements.

Due to unfavorable conditions, the film will have direct release on Amazon Prime Video and today the team confirmed Tuck Jagadish will premiere on the streaming platform from Vinayaka Chavithi.


The glimpse shows Nani introducing himself as, “I, Tuck Jagadish, the youngest son of Naidu/Bhudevipuram, am telling you… Let’s go.”

The makers always wanted to release Tuck Jagadish during festival season and they are releasing it for Vinayaka Chavithi.

S Thaman who is in top form has tuned chartbuster album for the film.

Ritu Varma is the leading lady and Aishwarya Rajesh will be seen in a crucial role. Jagapathi Babu has played Nani’s brother in the movie. 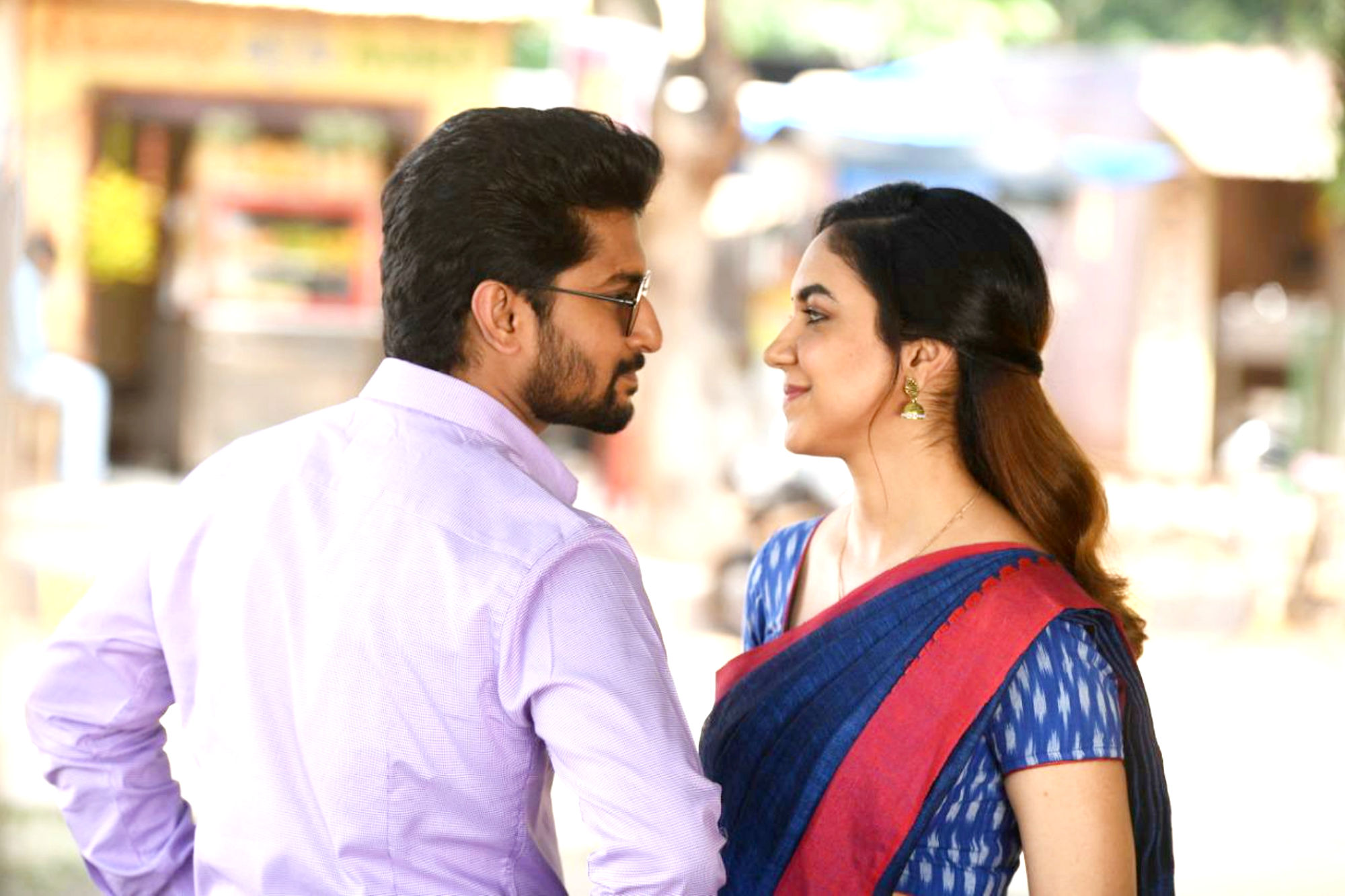