Popular actor Atharvaa Murali, who primarily appears in South Indian films, relishes his memory of playing the emotion ‘Courage’ in the Netflix anthology “Navarasa”. Atharvaa portrays the role of a young officer named Vetri, who is nervous and inexperienced. Filmmaker Sarjun KM has helmed the Thunintha Pin episode in Navarasa. The Indian anthology ‘Navarasa’ features some of the best talents from the Tamil film industry. Navarasa will debut worldwide on Netflix on August 6, 2021. 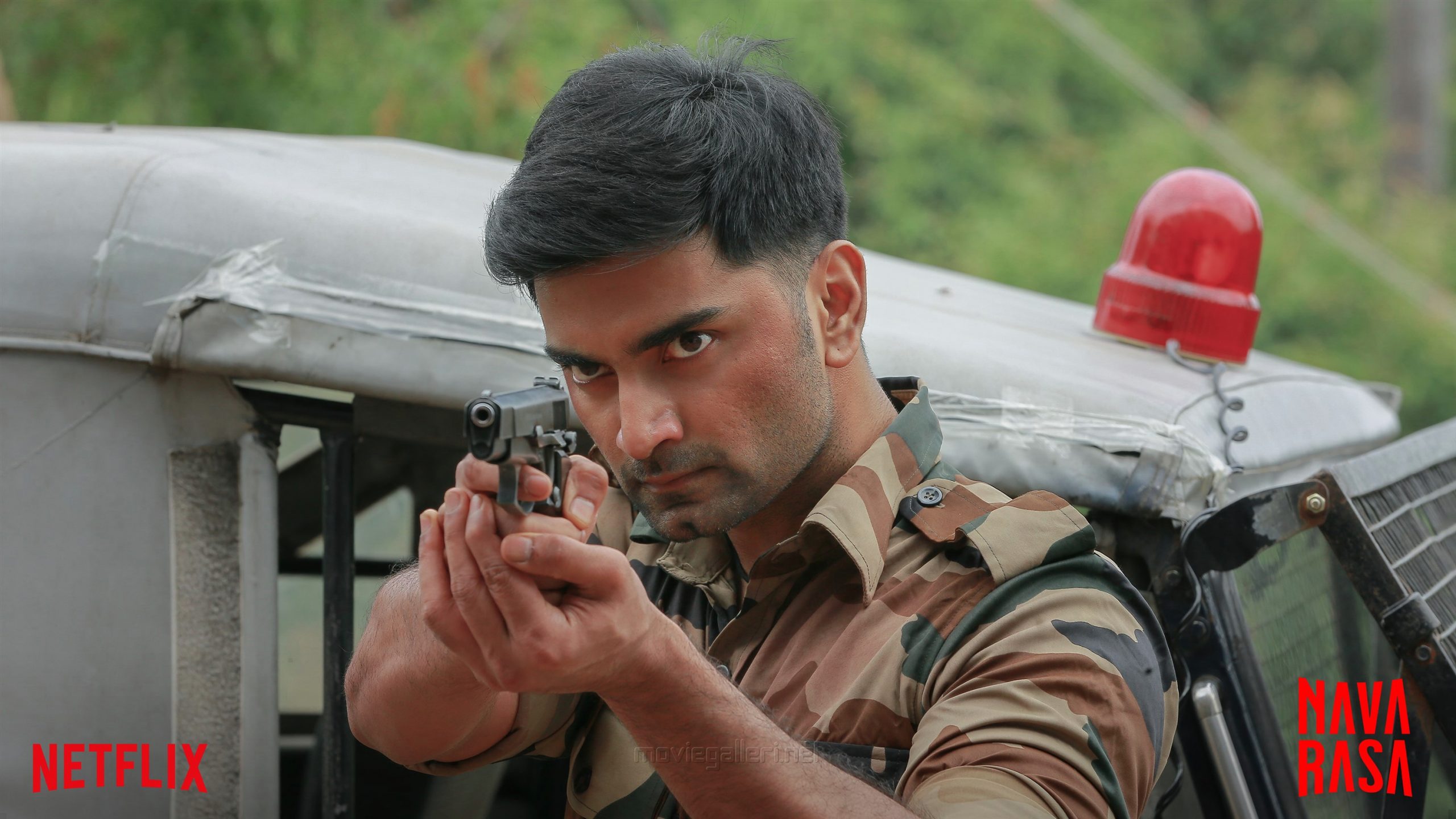 Speaking about the working experience with Sarjun and the role Vetri, popular actor Atharvaa Murali said “When Sarjun first told me about the script, I was eager to see which emotion he was going to discuss. My feeling was heightened when he said the film would be about courage. I was told that I would be playing a Special Task Force officer. Although my mind saw macho uniforms and a swaggering vibe, after reading the script it was a very different experience. Overall, it was a wonderful experience working with Sarjun and portraying Vetri.”

Navarasa is a collection of nine beautiful tales portraying nine different emotions: love, laughter, anger, sorrow, courage, fear, disgust, surprise, and peace. The film boasts a talented cast of over 40 members, several film technicians, and talented directors. The film has been produced by Justickets which is co-founded by Mani Ratnam and Jayendra Panchapakesan.