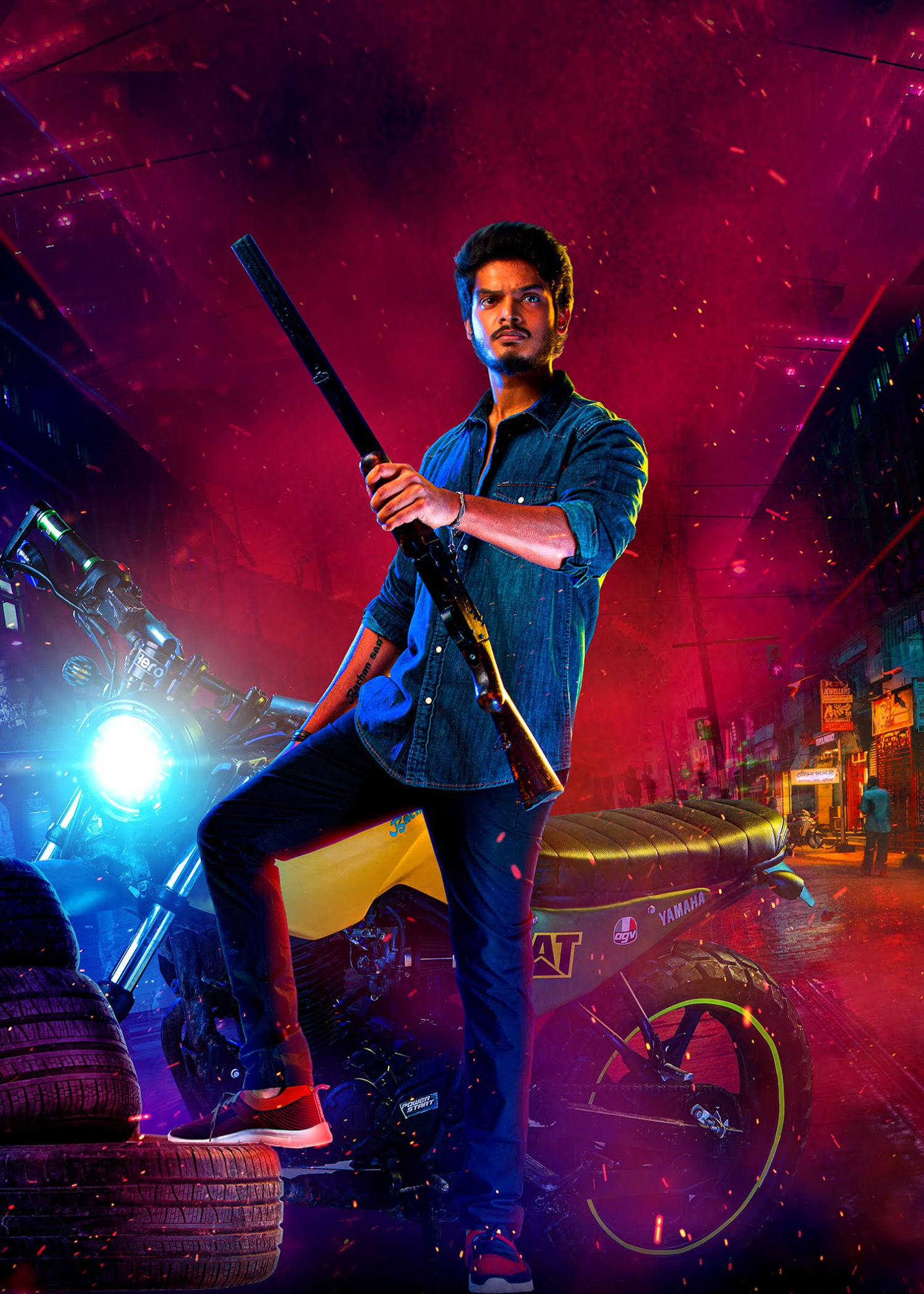 Known to be a New-Age Love Action entertainer, George Reddy fame Jeevan Reddy is directing it.

However, a Powerful First Look & Motion Poster of Aakash Puri as ‘Bachan Saab’ from Chor Bazaar unveiled on his Birthday. 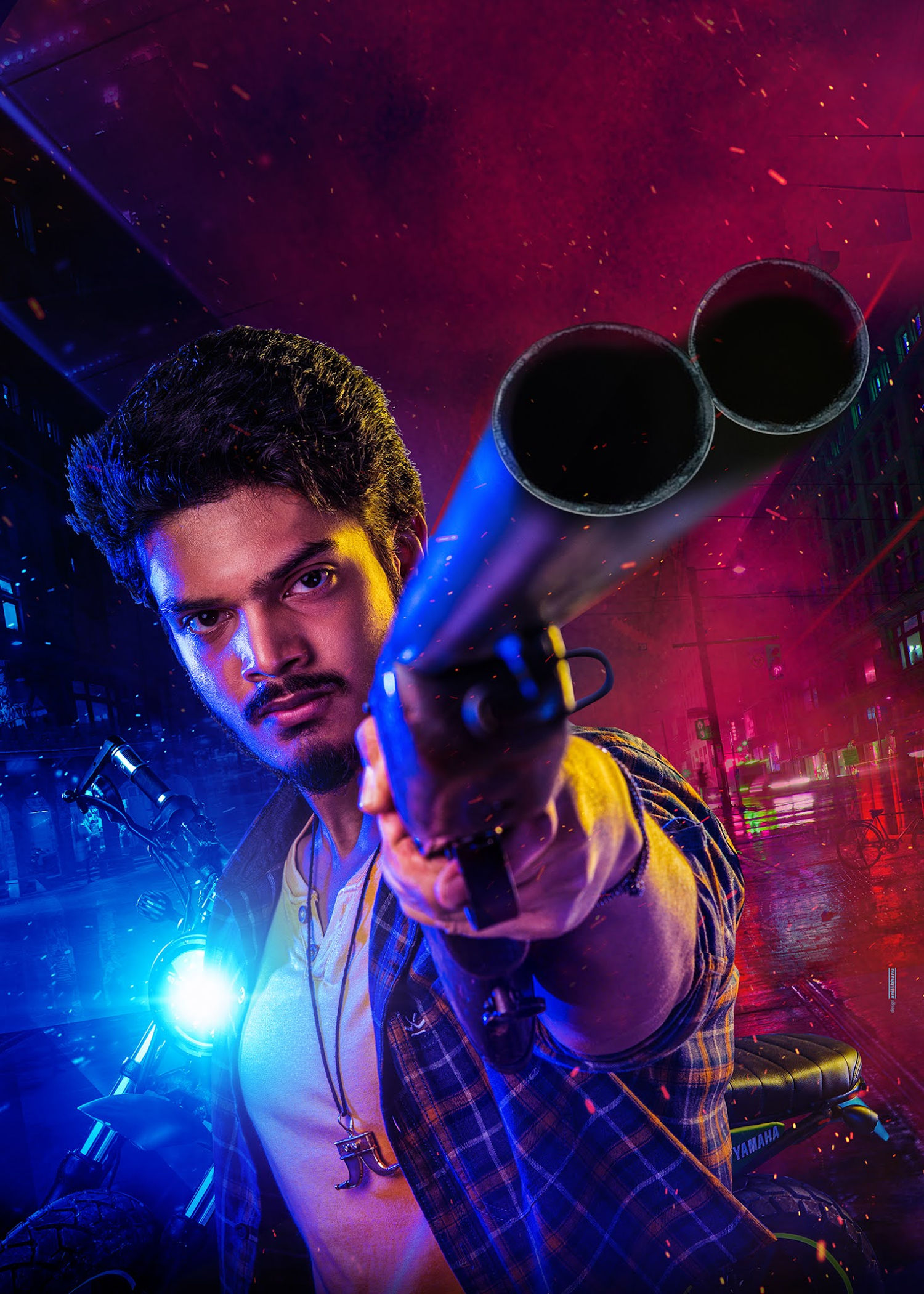 Featuring Aakash in a never before role, his dashing look from the First Look registered a Mass response from all-over. Suresh Bobbili’s Background Score was apt to the vibrance in motion poster.

As of now, Chor Bazaar shoot is commencing in a special set at the outskirts of Hyderabad.