True to the title, Romantic trailer is full of romantic scenes between the lead pair and they shared sizzing chemistry. The film differentiates between pure love and physical attraction between a young couple. 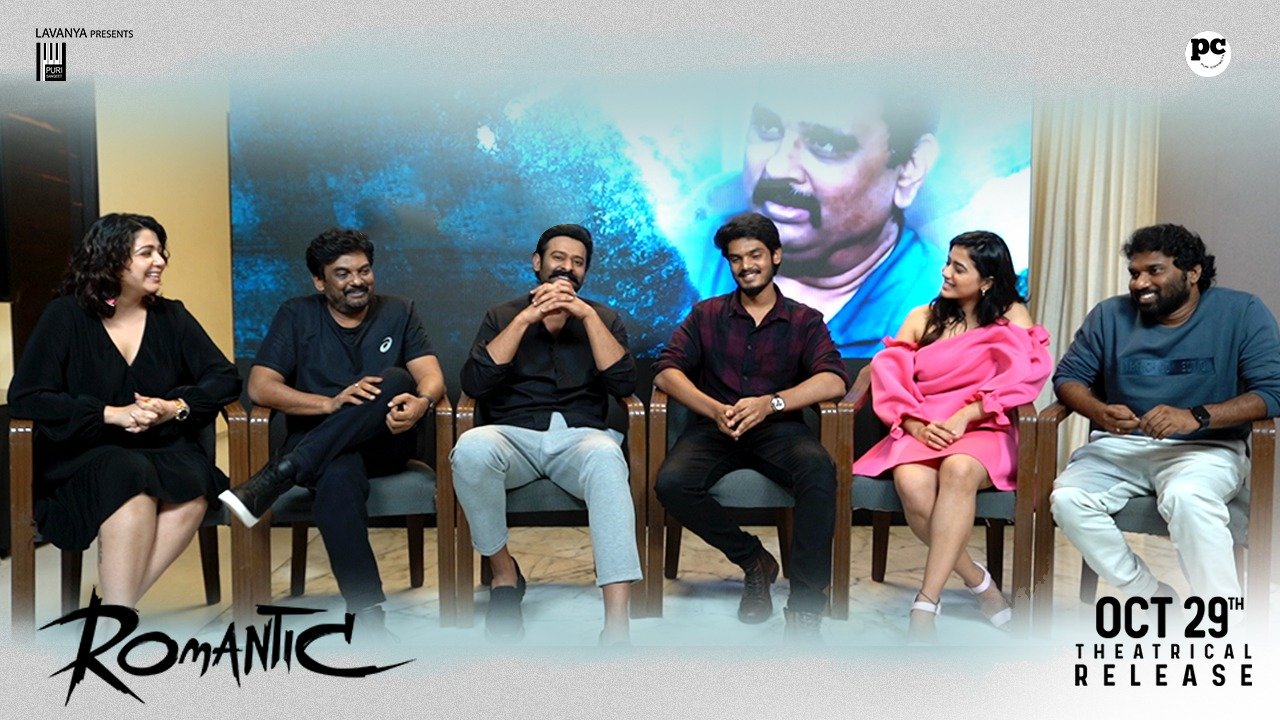 Like how opposite poles attract, Akash whose character name is Vasco and Ketika Sharma who is Monika enjoy their romantic moments of kissing, cuddling etc. It appears to be an infatuation between the two. But they are deeply and madly in love with each other.

For a reason not shown in the trailer, police enquire the both about their relationship. Interestingly, both confess that it’s just an infatuation and there’s no love between them which is not true. 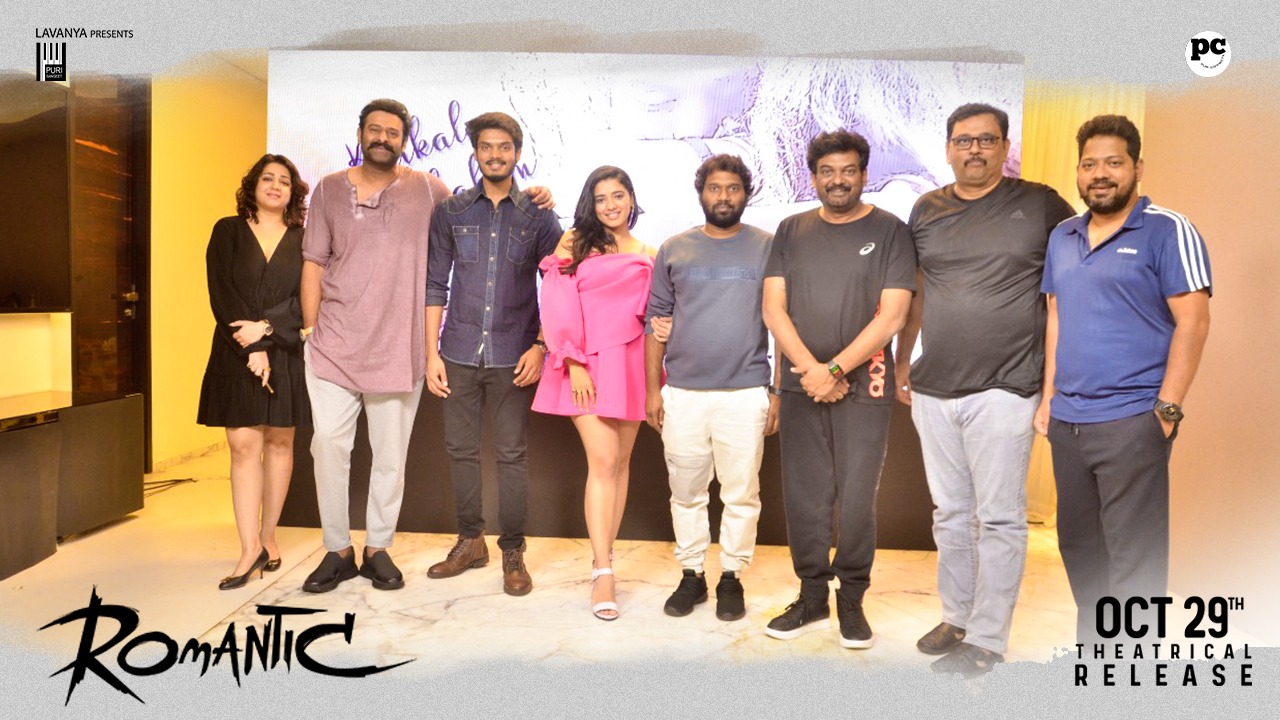 The love story is very youthful with many bold and romantic scenes between the lead pair. Akash Puri is highly energetic and he has delivered dialogue with ease. Ketika Sharma looks sexy and she has oozed enough oomph. The pairing looks fresh on screen. Ramya Krishna is too good as a police officer.

Dialogues penned by Puri gives emphasis to heavy dose of romance in the film, while Sunil Kashyap’s theme music has sensuousness. Cinematography by Naresh is praiseworthy, while Anil Paduri has done wonderful job in dealing this romantic tale.

Overall, Romantic Trailer is extremely impressive with adequate elements for youth. It indeed hikes prospects on the film. 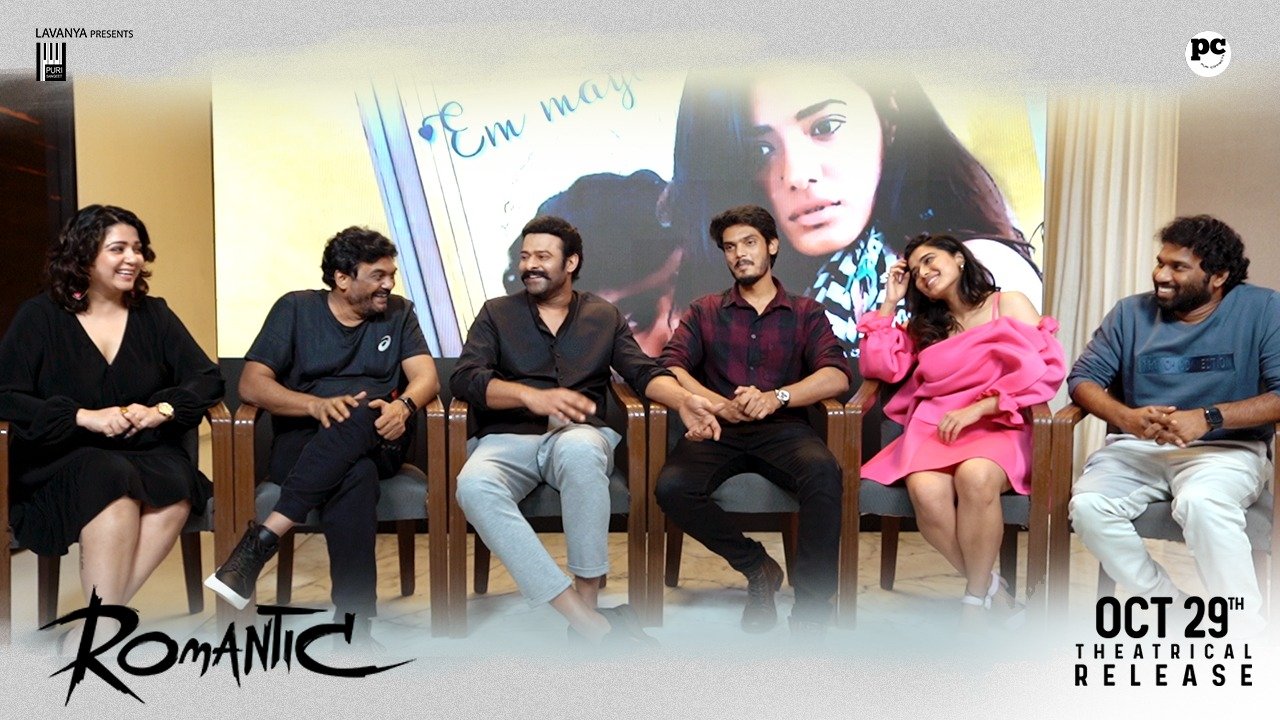 Romantic is all set for grand release worldwide on 29th of this month.