Siddharth who has made a name for himself as a Lover Boy in many films, and GV Prakash Kumar who has earned a good reputation as a music director have played lead roles in a film ‘Orey Bamardhi’ directed by Sasi who delivered a blockbuster like Bichagadu.

Lijomol Jose and Kashmira Pardeshi are the heroines in the action thriller film produced by Ramesh P Pillai under Abhishek Films. AN Balaji will release this movie in Telugu this month on Sri Lakshmi Jyothi Creations. Prasanna Kumar handled the cinematography, while music is by Siddhu Kumar. The action scenes in the combination of Siddharth and GV Prakash Kumar will be the major highlight of the film. The first look poster of the film got good response and now teaser glimpse is unveiled.

While speaking on the occasion, AN Balaji of Sri Lakshmi Jyothi Creations, who is releasing the film in Telugu said, “It is a great pleasure to release the action film starring Siddharth and GV Prakash Kumar in Telugu. I’m hopeful that the film will get good response in Telugu. The two heroes competed with each other. The first look poster has been well received. I hope everyone likes the teaser as well.” 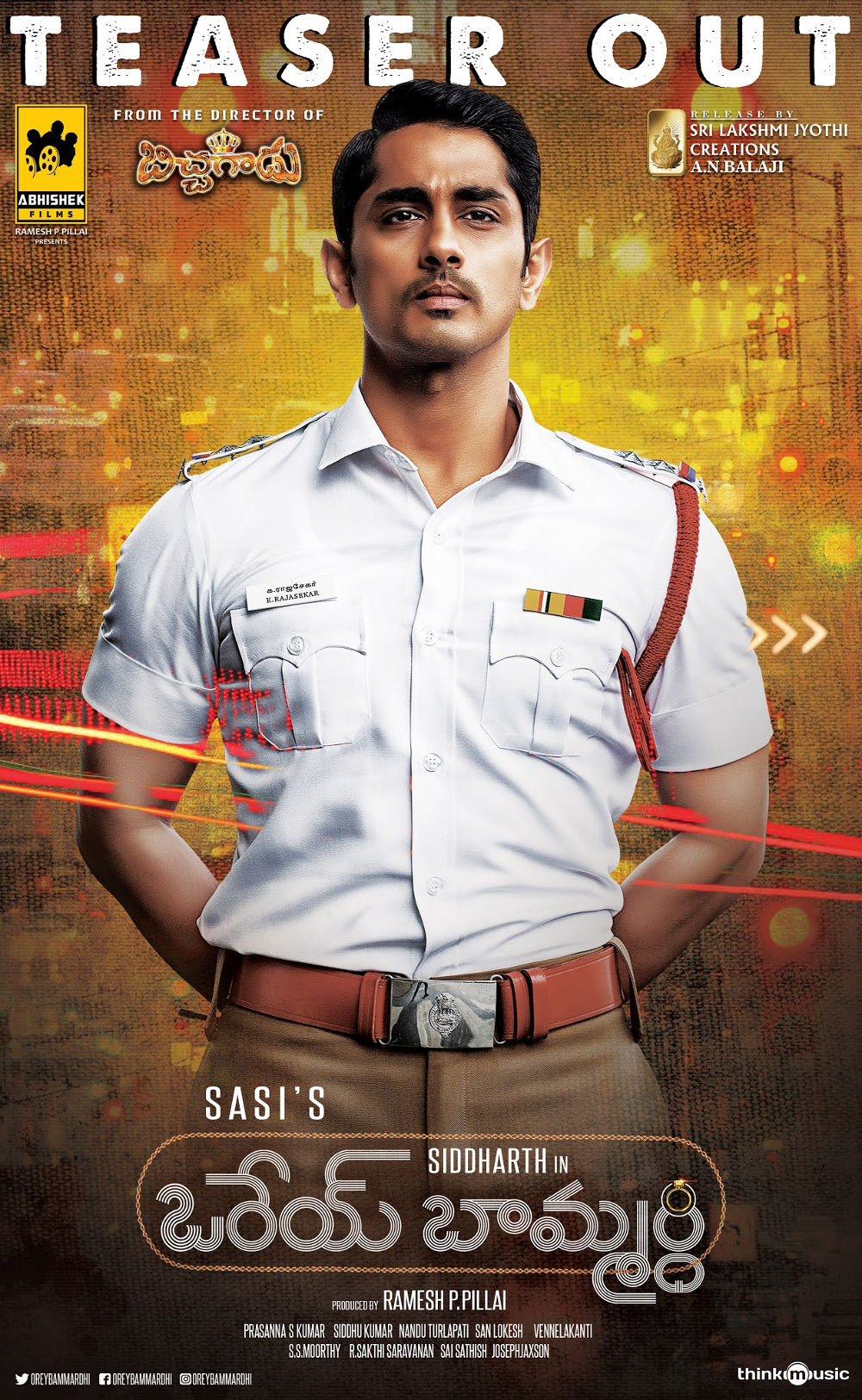 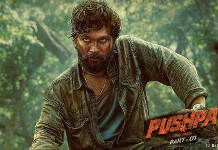