South India’s Prestigious Banner Megaa Super Good films is back in action in Telugu and their first film this year is with young hero Teja Sajja who recently scored a super hit with Zombie Reddy. 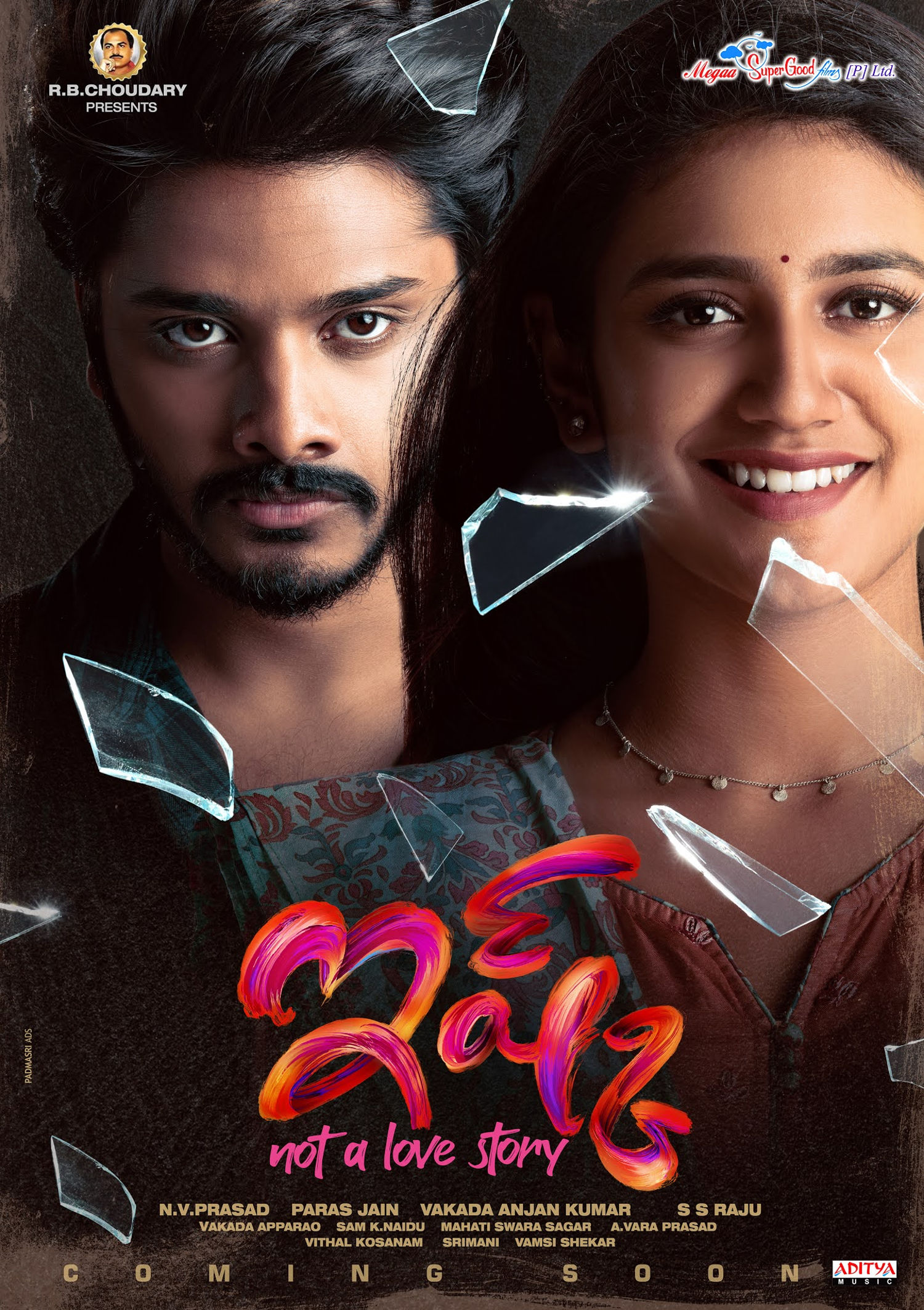 Priya Prakash Varrier plays the leading lady in the film directed by SS Raju. It is the joint production venture of NV Prasad, Paras Jain and Vakada Anjan Kumar. RB Choudary presents it.

Titled ISHQ, the film comes up with the tagline- Not a love story. The film’s first zolt is out and it is remarkable.

Teja looks serious in the poster, while Priya Prakash Varrier looks cool here flashing a smile on her face. The First Zolt is impressive and it justifies the tagline.

ISHQ will be hitting the screens soon.