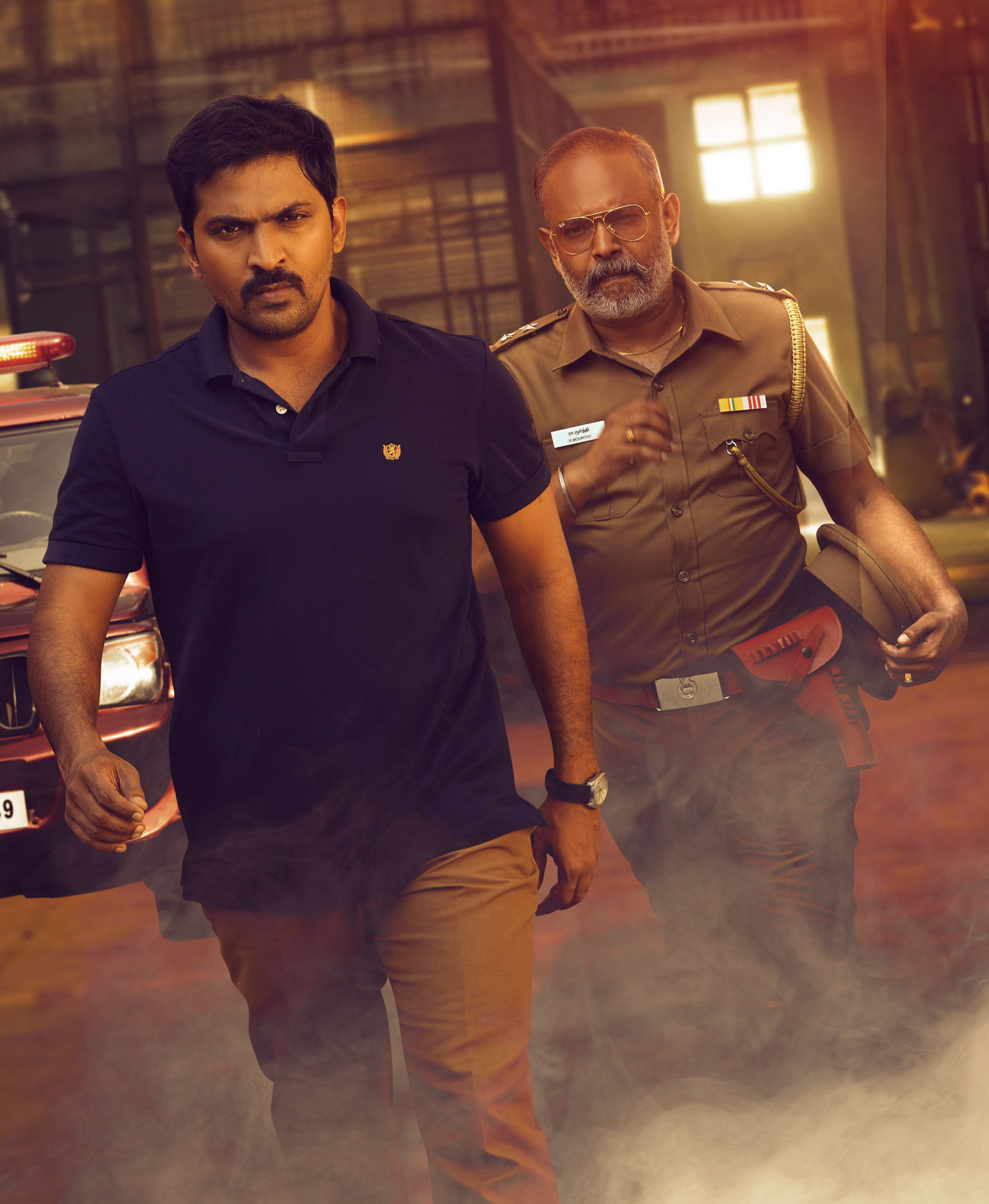 Actor Nithin Sathya’s second film as producer, Lock Up, which has been garnering a lot of attention ever since its intensely thrilling teaser released, is now all set to release on ZEE5 on August 14.

ZEE5, the largest ConTech brand, has consistently provided viewers with great content across languages and genres. ZEE5’s latest Original film ‘Lock Up’ promises to be a fine, thrilling, edge-of-the-seat experience.

It is no secret that expectations from the film soared ever since news broke out that director Venkat Prabhu will be seen playing a role that he’s never been seen in before in the gripping thriller.

Actor Vaibhav plays the lead along with Vani Bhojan in this film, that has been directed by debutant S G Charles. Apart from Vaibhav and Vani, the film will also feature several established actors such as Poorna and Eswari Rao in important roles.

The film, which has been produced by Nitin Sathyaa’a Shvedh- A Nitin Sathyaa Production House, has music by music director Arrol Coreli, an ace when it comes to scoring background music.

Shot by gifted cinematographer Santhanam Sekar, ‘Lock Up’ has been edited by the watchful Anand Gerald, known for his brevity. Anandh Mani is the art director for this film.