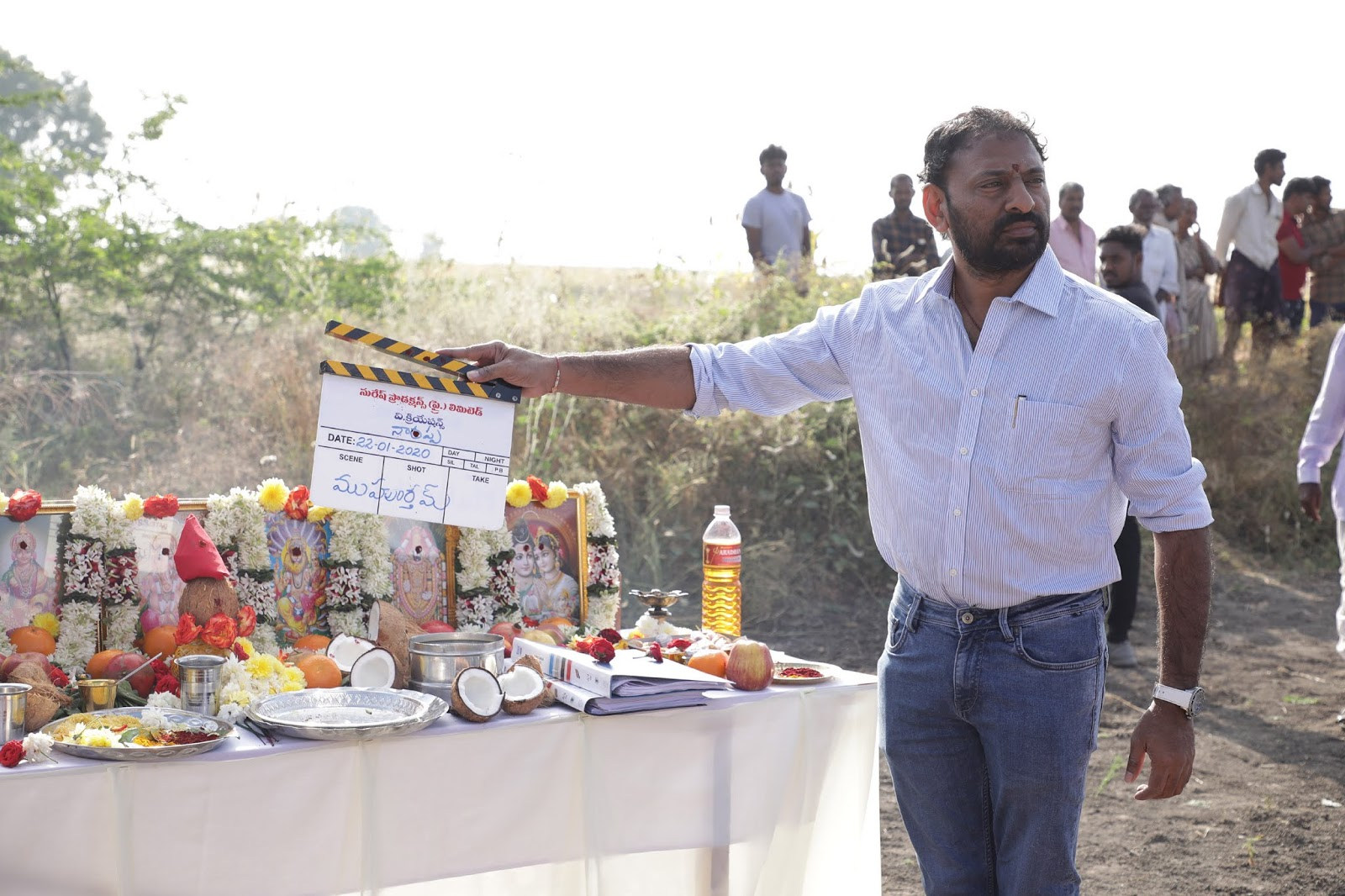 Venkatesh who is on a roll delivering back to back blockbusters with ‘F2’ and ‘Venky Mama’ has kickstarted the shoot of his next, 74th film titled as ‘Naarappa’. The films regular shoot has begun on Wednesday at Paalturu Village, Uravakonda in Anantapur District. The first shot has been picturized on Victory Venkatesh. This is an official remake for Tamil Blockbuster Hit ‘Asuran’.

Sreekanth Addala is Directing this flick Produced by D Suresh Babu and Kalaippuli S Thanu under Suresh Productions Pvt Ltd and V Creations banners. The First Look posters revealing the title and Venkatesh’s fierce look in the film is garnering tremendous response all-over. Victory Venkatesh’s look is very intense as ‘Naarappa’ and he surprised everyone with his mass getup. The film will can crucial scenes in realistic locations of Rayalaseema in its first schedule. 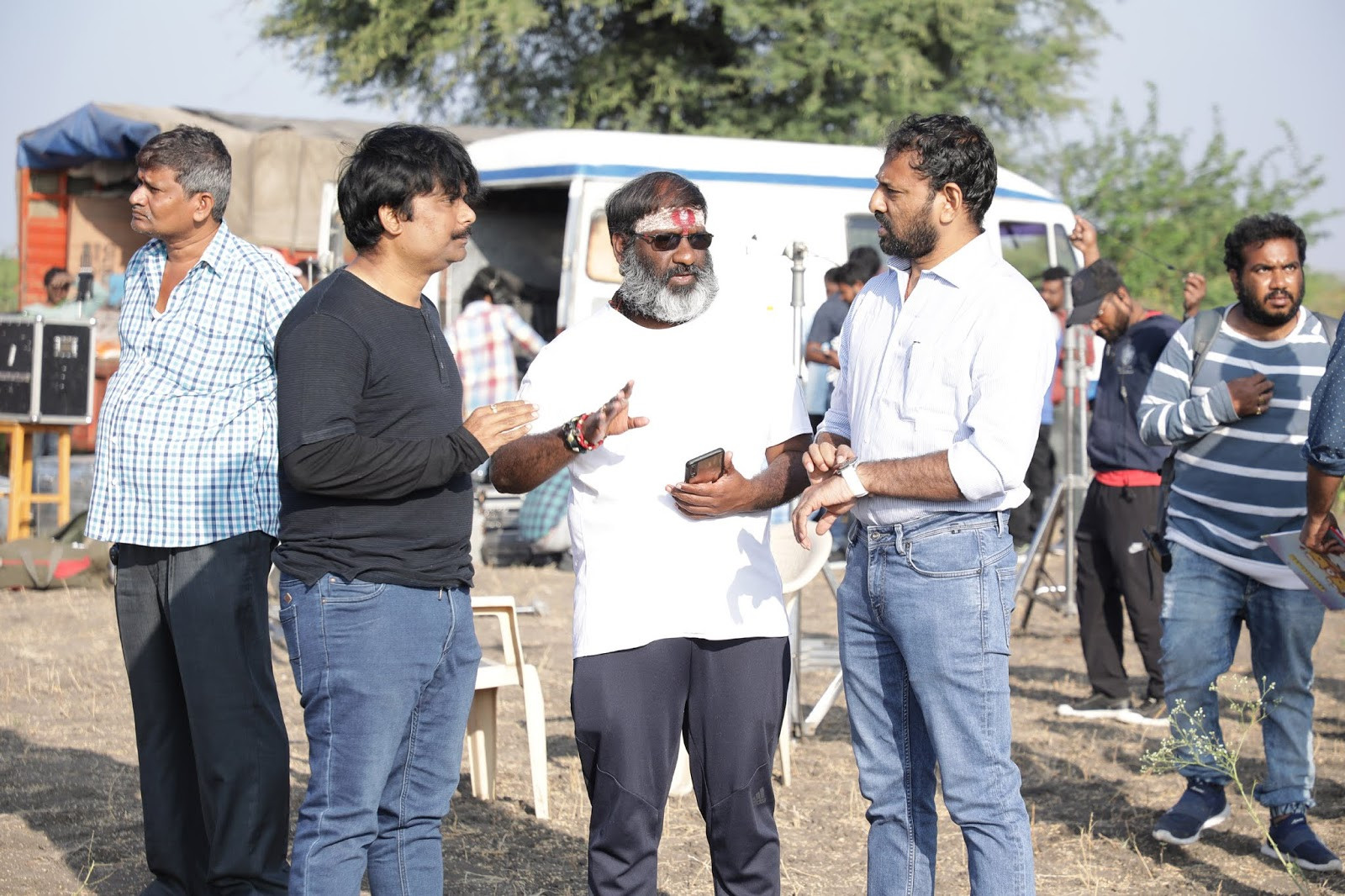