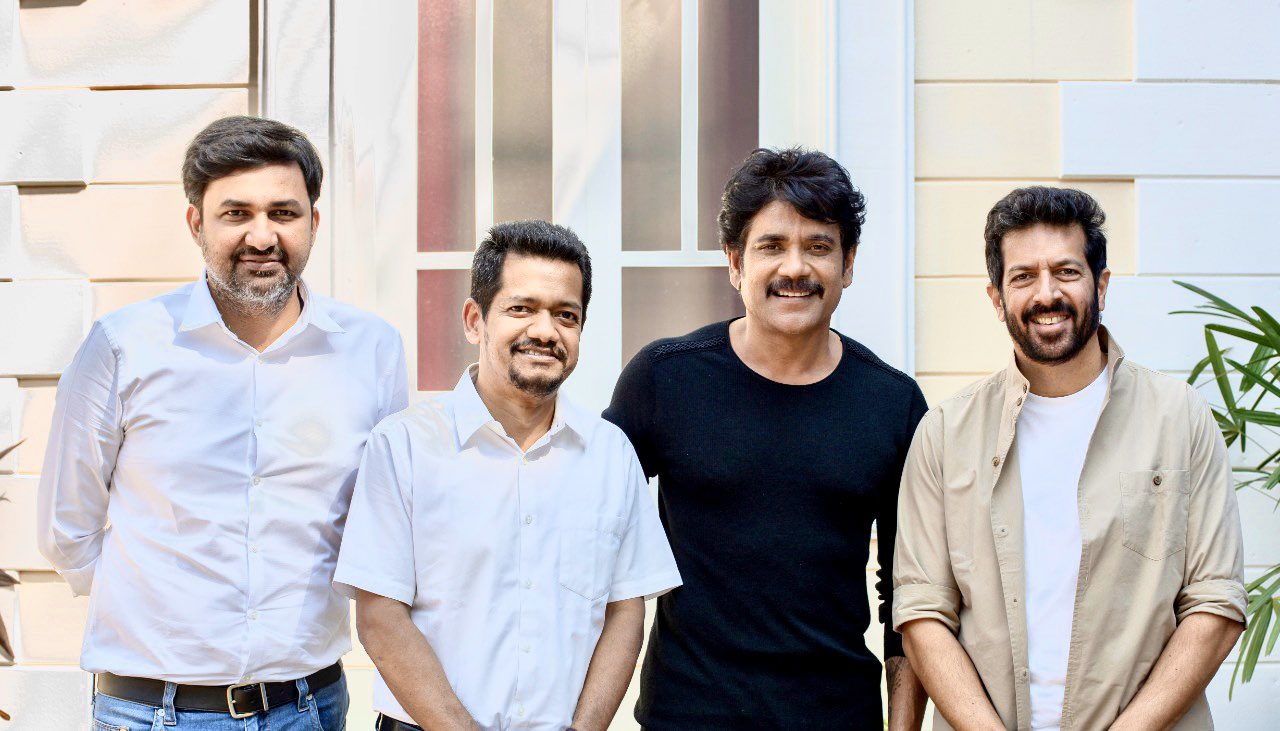 Established by Padmavibhushan, Dada Saheb Phalke awardee, Late Akkineni Nageswara Rao in the year 1975, Annapurna Studio is now successfully run by renowned actor Akkineni Nagarjuna. The Studio boasts of a glorious 43 years having produced 38 films and bagging 23 awards. It has also facilitated the making of 2658 films within its state-of-the-art studio facility spanning over 22 acres, in the heart of Hyderabad City.

Happy to present the Telugu version of 83, Akkineni Nagarjuna shares, “83 is all about the great iconic win in 1983 that has made cricket a religion in India. It is a story that needs to be told and I am proud to present one of the most awaited films in India and the rest of the cricketing world.”

The film 83 traces the iconic win of the Indian cricket team at the 1983 World Cup against West Indies as they made history and picked the World Cup for the first time ever placing India on the Global Cricket Map.

Director Kabir Khan says, “As a filmmaker, I have always admired Shri. Nagarjuna for the enormity of greatness he has and having such a superstar’s association is a sheer privilege. With his support, the Telugu version of 83 is surely going to be a hit with the local audience.”

Shibasish Sarkar, Group CEO, Reliance Entertainment said, “We are honored to have Annapurna Studio onboard and support the release of the Telugu version of 83. The film has a pan India connect and with the blessings and support of Nagarjuna it is sure to reach all out to the local audience.”

Global Cinemas is a strong distribution company with vast experience of releasing many films in the Nizam territory.