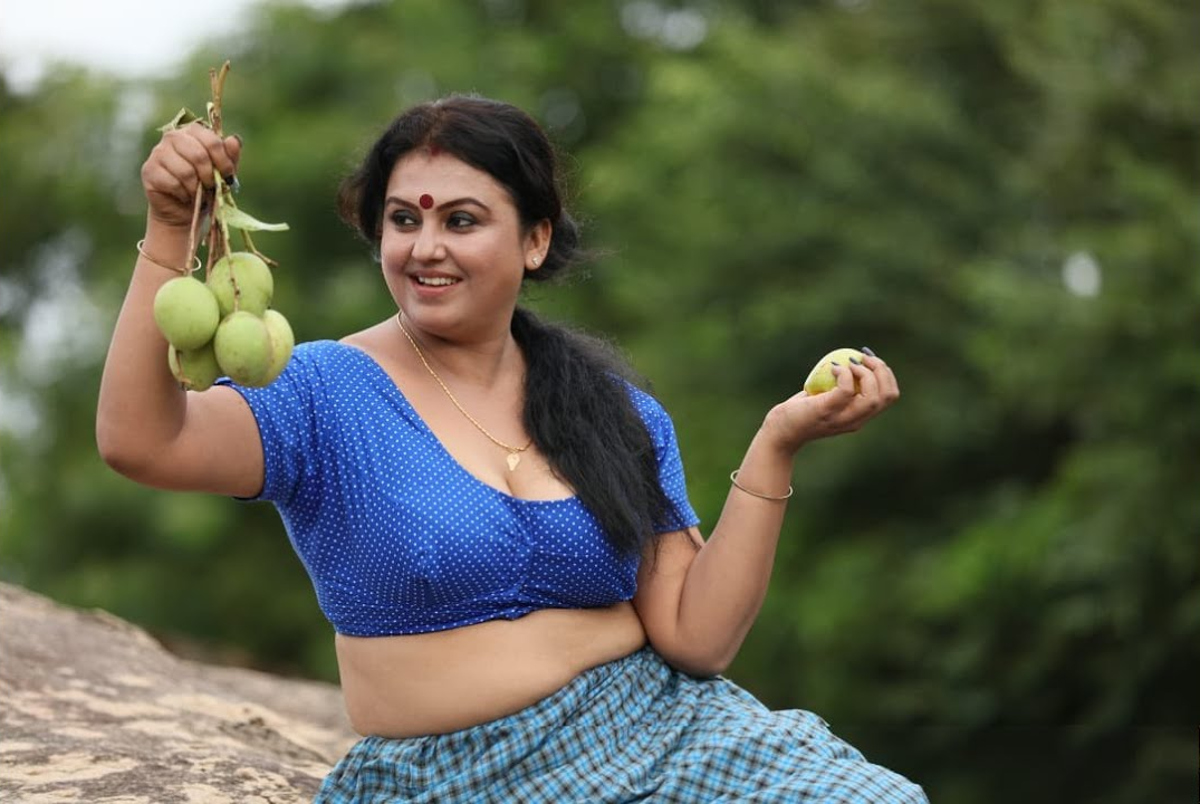 Actress Sona Heiden has been always choosy about the films she chooses and has found good appreciated for her onscreen roles. Relevantly she is now finding some promising offers filling up her stores now. Two and half years ago, actress Sona had played an important role in a Malayalam movie titled ‘Pachcha Maanga’, which also had actor Prathap Pothan in the movie.

With Jesheeda Shaji & Paul Ponmani producing the film, Jayesh Mynagappally has directed the film. The film’s trailer released recently has found good response. At the same time, after watching Sona appearing in alluring costumes have been spreading the news that she has done a glamorous role. This includes a leading Tamil newspaper mentioning that Sona is following the footprints of Shakeela. 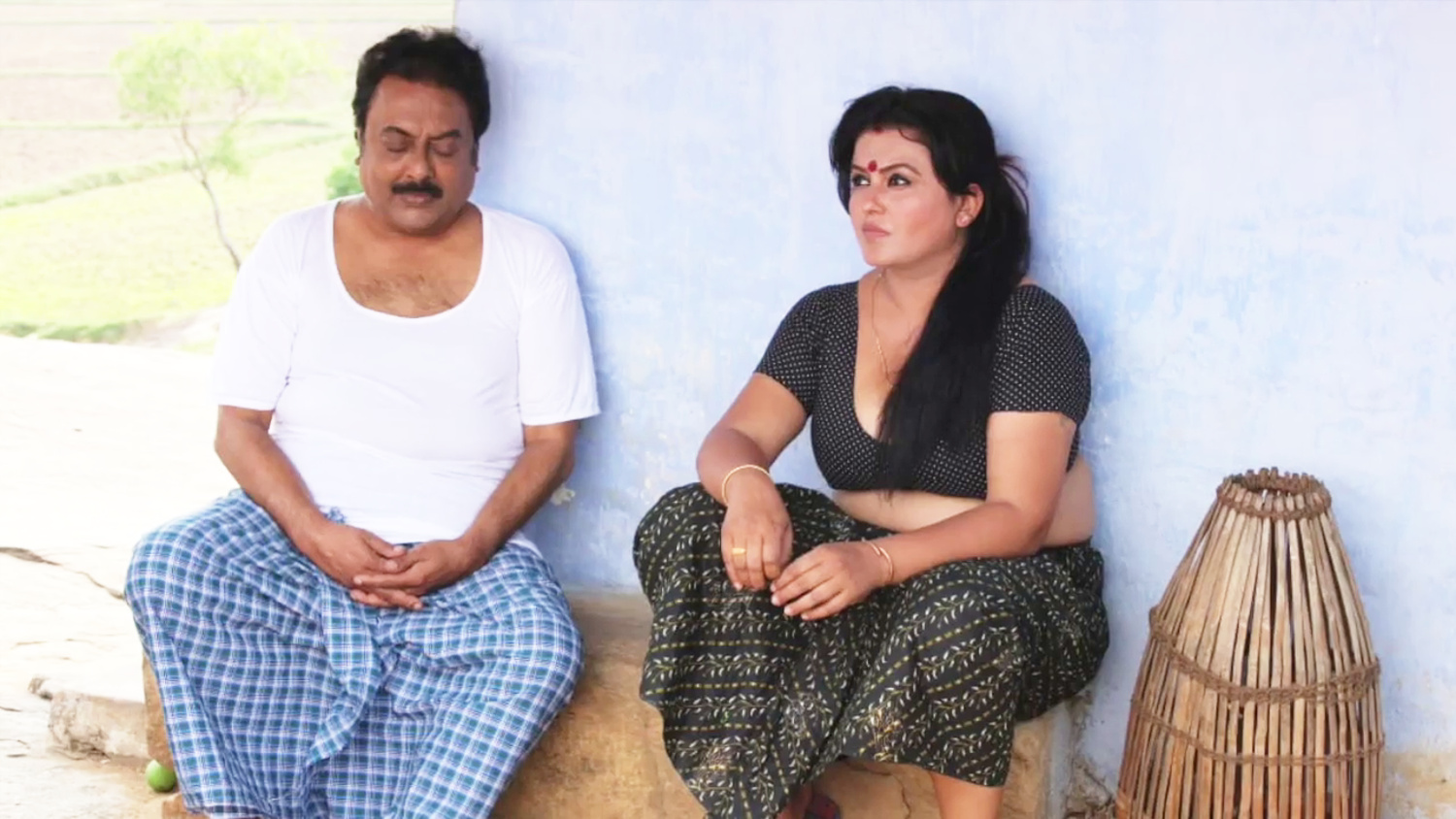 However, this is a film that was made before 2 ½ years and actress Sona had made an open statement before couple of years that she will no more appear in glamorous roles. She clarifies putting forward a question how come a versatile actor like Prathap Pothan agree to be a part of a film, if it has something to do with glamorous factors. 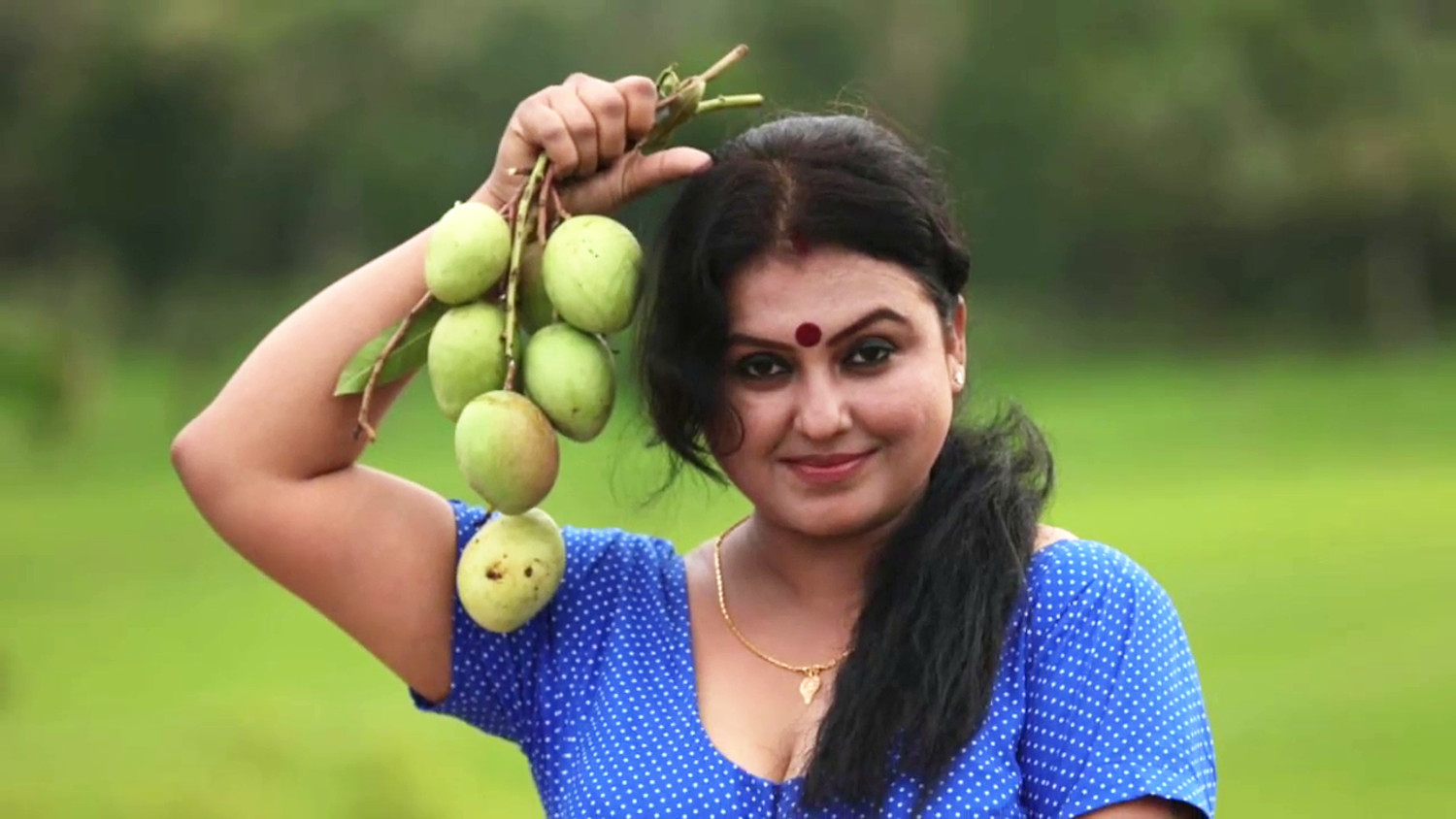 “Pachamanga is a film with an emotional content made on the classic lines of Balu Mahendra sir’s touch. Just looking into my costumes, many have assumed that I have played a glamorous role, which is untrue. I have just replicated the way women dress in Kerala and haven’t crossed any limits. Therefore, I request not to spread such rumours that I am playing such roles. This is a good film with unique theme and so will be my character, which audience will agree after watching the movie,” says actress Sona. 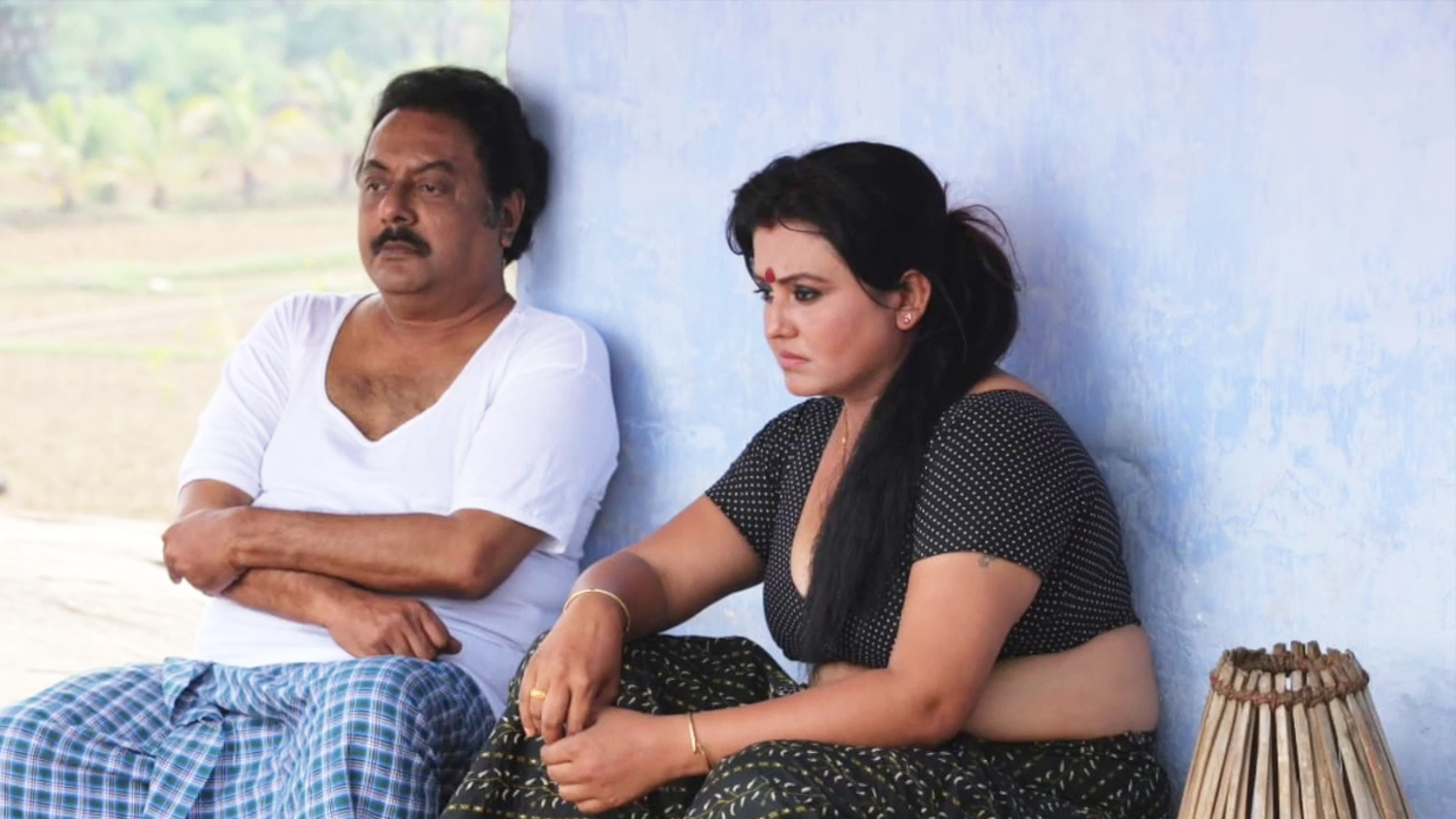