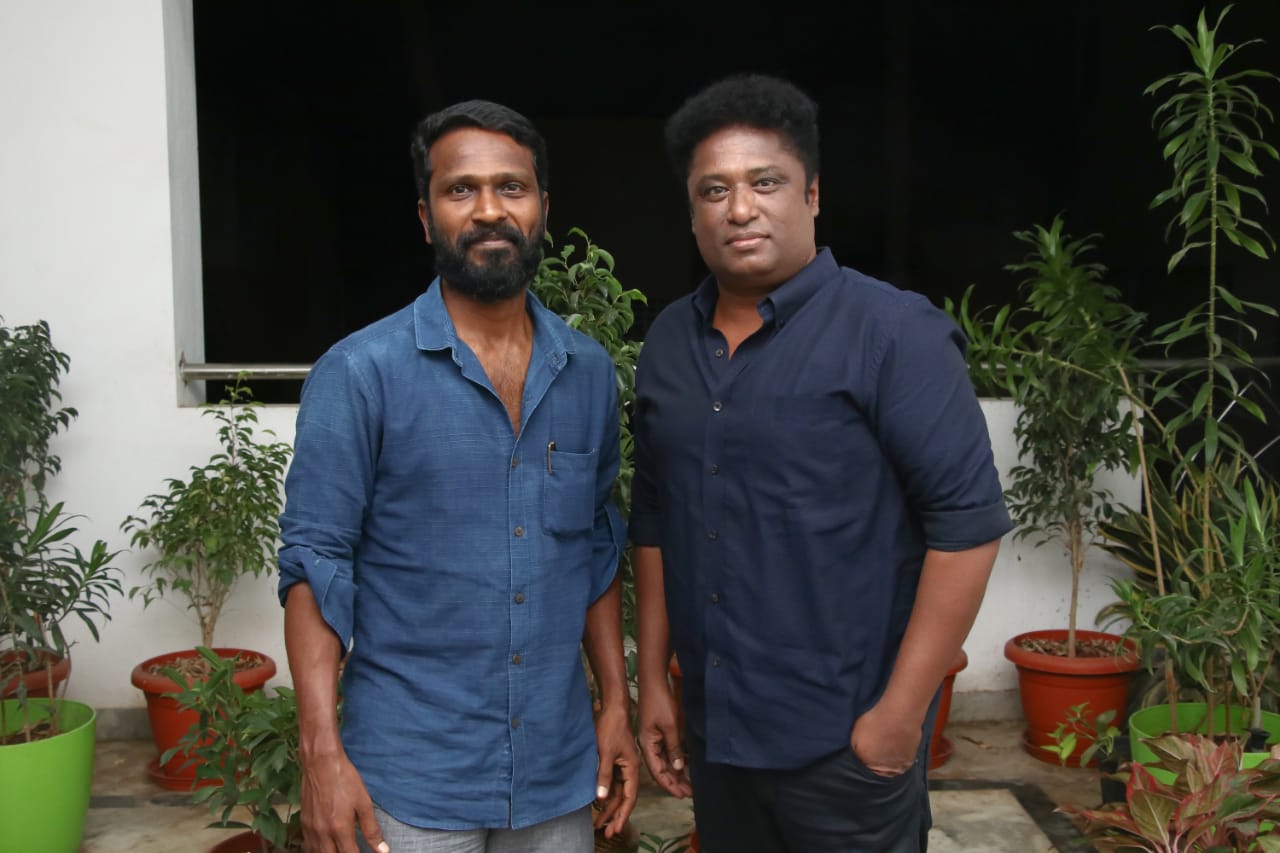 Very often, it’s seen that a film’s success is either claimed through critical acclaims or commercial run. It becomes very difficult for a film to get ticked in both the boxes. Now, two such eminent personalities from the film industry, who have delivered such movies with their respective arenas, are collaborating for the first time. Yes, it’s all about National award winning filmmaker Vetrimaran, whose recent release ‘Asuran’ is critically acclaimed and commercially successful directing his next for producer Elred Kumar of RS Infotainment, who is illustrious for churning out commercially successful movies.

Producer Elred Kumar says, “More than a producer, I am so much exhilarated in collaborating with a filmmaker like Vetrimaran as a film buff. He has been one among the rarest league of filmmakers, who bridge the gap between offbeat and commercial cinema. The core themes of his movies are unique and at the same time, they are packaged and presented very well with commercially engrossing elements, which hasn’t just won the hearts of Tamil audiences, but beyond the linguistic boundaries as well. This is so much evident with his recent blockbuster hit ‘Asuran’, which has turned to be the cynosure of box office. I am very much happy and looking forward to bring the best showpiece from this National award winning filmmaker and his team. We will be shortly announcing the complete details about our project including the star-cast and technicians.”

While Elred Kumar’s production venture has comprised of films based on unique genres, even this forthcoming venture will be one among such panache, which happens to be the signature style of Vetrimaaran as well.