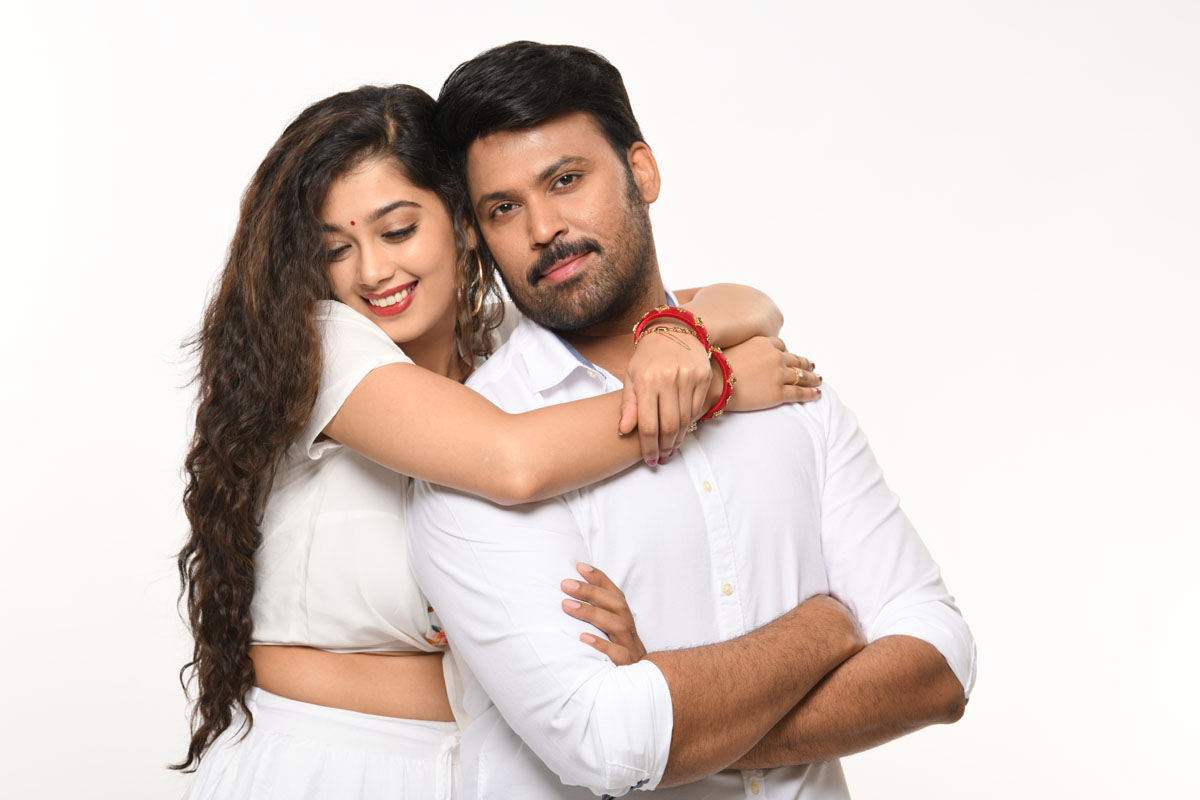 To star Laksh and Digangana Suryavanshi of ‘Hippi’ fame, the film will be directed by Ramesh Kadumula.

Sekhar Chandra will be composing music for the film while Rama Krishna will be handling the cinematography.

This is a suspense thriller and will have Ravi Prakash, Ravi Varma, Noel Sean and Chitram Srinu will be seen in supporting roles. 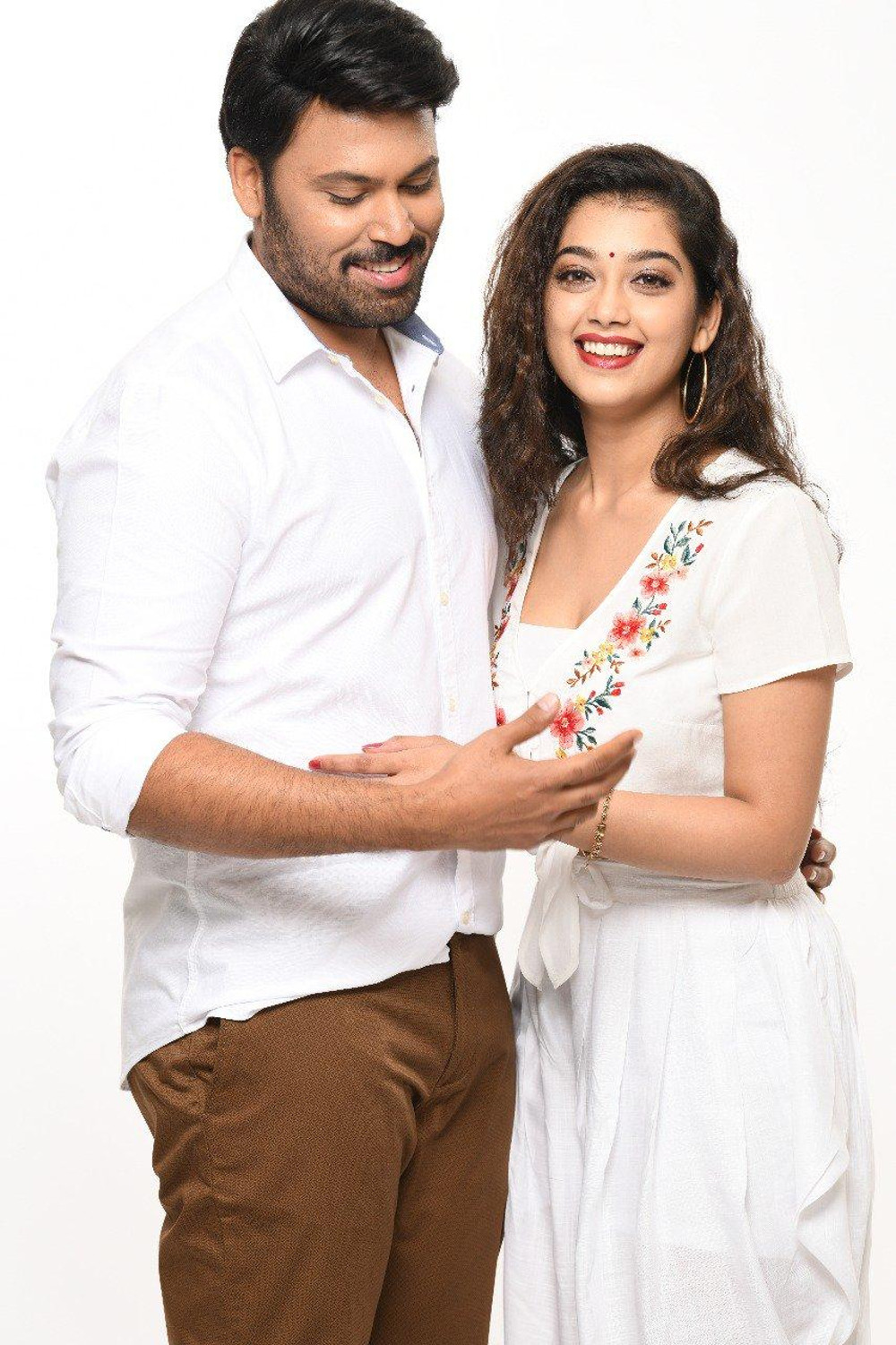 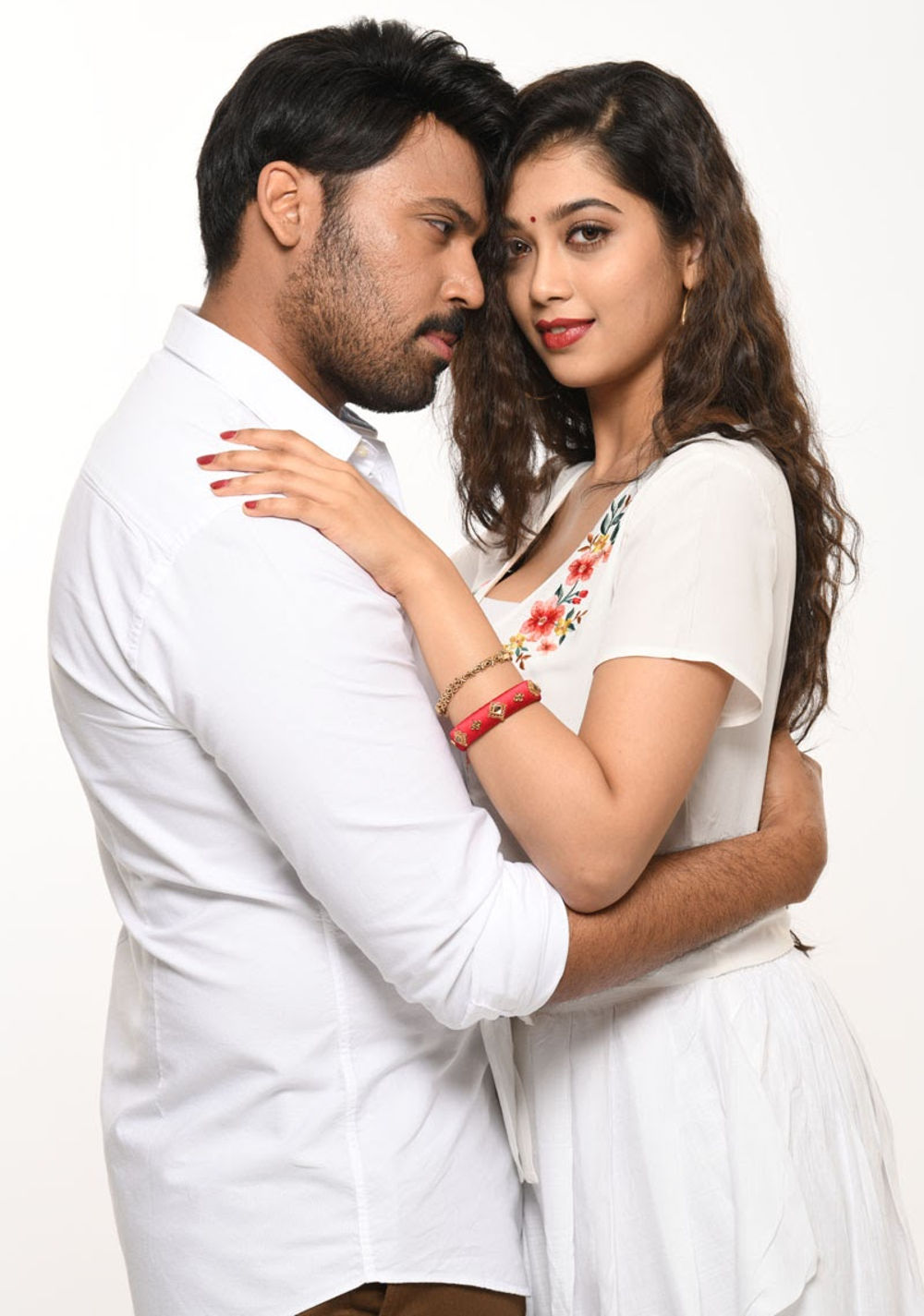