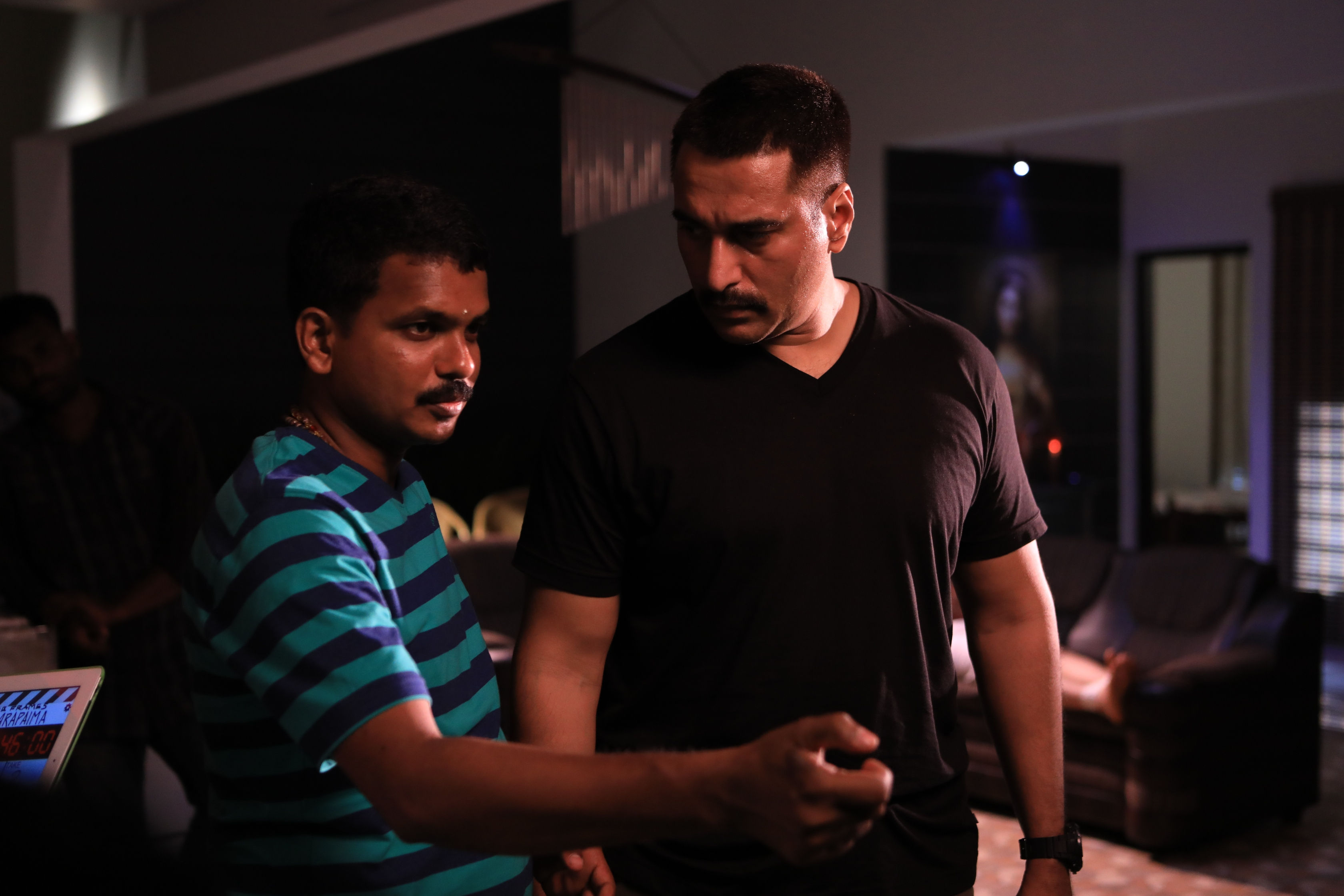 After giving a tremendous block buster Dhuruvangal 16(D16) Actor Rahman is all set to take up a completely different character role in “Operation Arapaima”. The Film is directed by Prash who has earlier worked as an associate with Director T.K Rajivkumar and Major Ravi of “Arann” Fame. Prash already has working experience in all four major languages. Before entering into the Film Industry Prash previously has worked as an Adventure Pilot in the Indian Army. The Film is produced by Time and Tide Frames.

Talking about the story baseline director Prash says, The story is a suspense thriller which is based on an integrity and courageous naval officer. Based on true incidents the story has been made. I am really happy to board Rahman to play this character. He gave me the exact character which I have imagined in my mind. Abinaya of “Nadodigal” fame plays the female lead in this film. Operation Arapaima is said to be made in bilingual with modern technology in a big budget.

Covering up with the technical teams, Rakesh Brammandan is scoring the music while Finix Udhayan is handling Cinematography. Murugan Manthiram is penning the lyrics and the dialogues are done by Prash, Aravind Kaladhar, Murugan Manthiram. The Film is Co directed by Saji Surendhran. Stunts are main part of this story which is handled by Captain Anilkumar (Rtd NSG Commando Trainer) and Commando Ajithkumar (Thunderbolt Commando Chief, Kerala Police).The Executive producers are Sujith Sudharsan, Green Line Kannan, Appu, Jain George, Shyju Yohannan and the production controllers are Elumalai Saravanan, Badhusha. Production Managers are Kavi Sekar, Shinjo, Jithesh,Nireesh. Stills Vidhyasagar and Makeup done by Libin and the designs are done by Shristi Prince. The VFX is done by Cameron Flix and for Audio is Rajeevam Music.