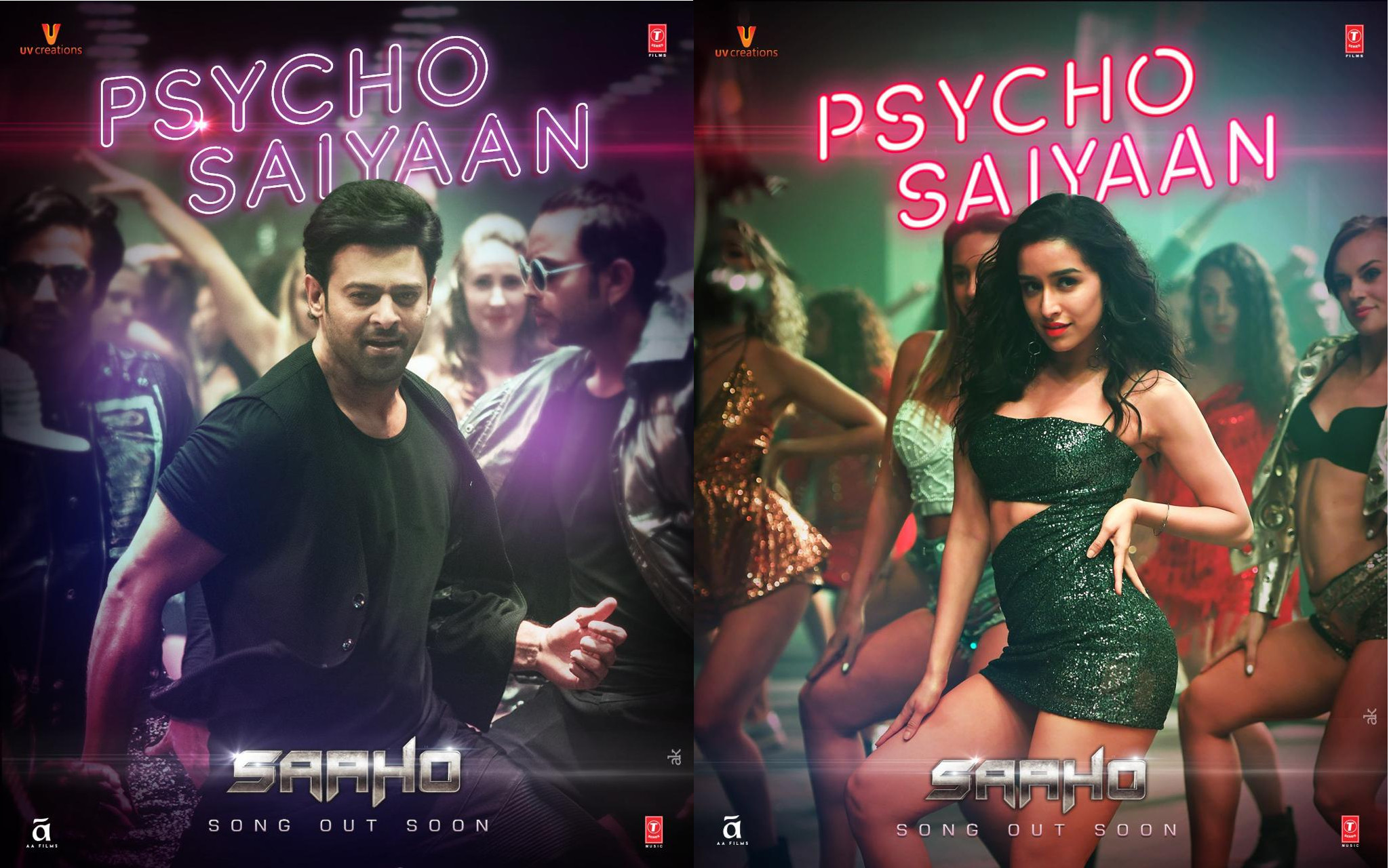 After scoring historical industry hit with Bahubali series, Prabhas signed another magnum opus. He earned immense craze all over the world and every announcement about his latest movie “Saaho” is becoming a trend on Social Media.

Saaho making videos created huge ripples in Bollywood and Tollywood. Prabhas fans are eagerly waiting for the next update and makers didn’t want to prolong it too much. The first lyrical song will start with “Psyco Saiyaan” and will be unveiled very soon. Fans and film critiques are impressed with the posters of Prabhas and Shraddah from the Lyrical song.

Vamshi, Pramod and Vikram are bankrolling this project under one of the prestigious production houses in Tollywood, UV Creations Banner.

Sensational Music Director Gibran is composing the background score for this project and that is of world class quality.

Saaho will hit the screens on 15th of August this year all over the world in Telugu, Tamil and Hindi. This will be the biggest film of this year.