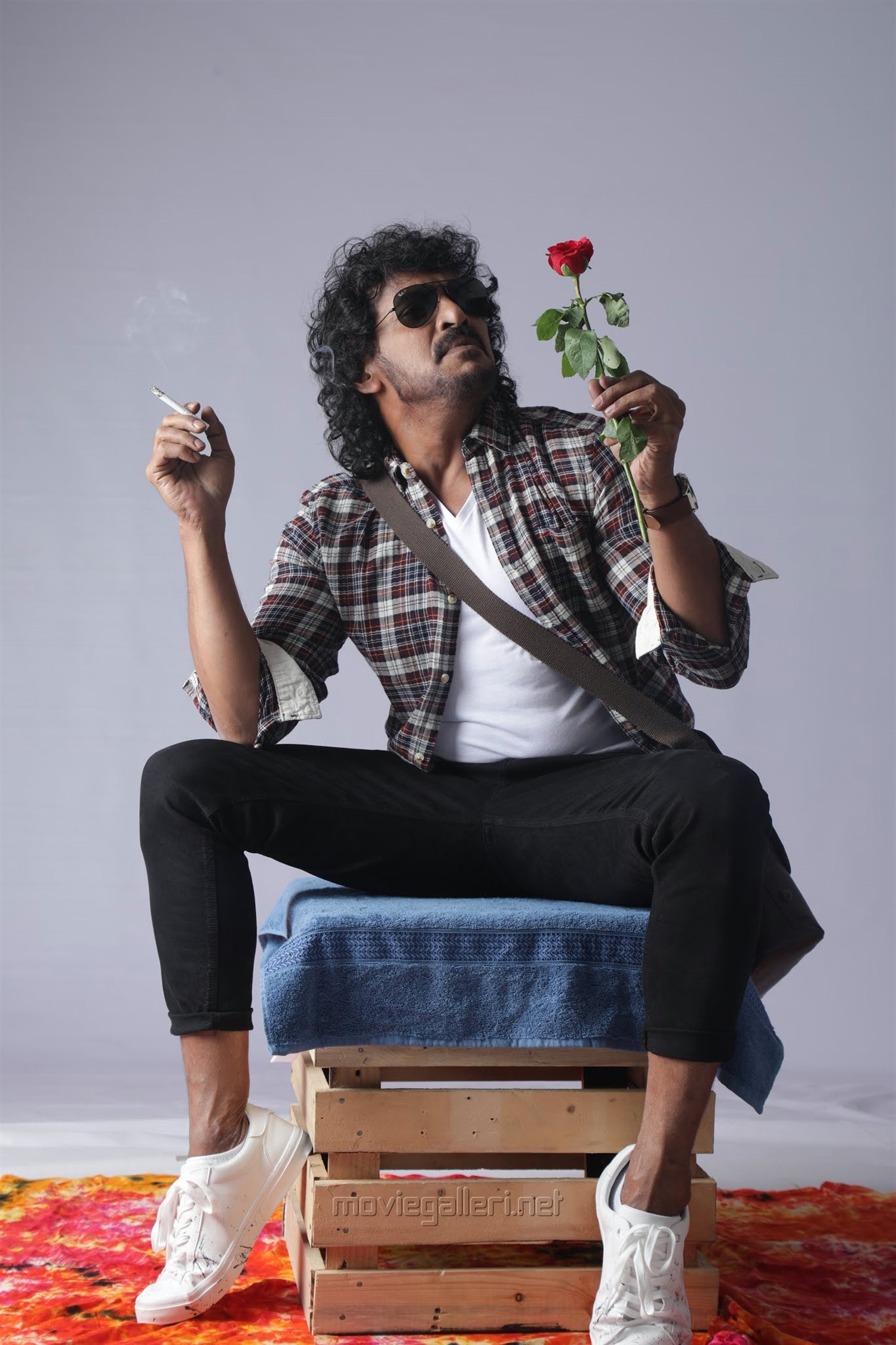 Kannada Superstar Upendra’s kind of films needs no introduction. They have always been very special. From ‘Om’, ‘A’ and ‘Super’ to others, they were all sensational blockbusters. Expectations from his movies are always high. Many of his Kannada films have made their mark on the Telugu box-office. After a long gap, the versatile actor is coming up with a promising, sensational movie that has his character shaped in a unique way. It has been directed by R Chandru, the Sandalwood director who has delivered hits in a row.

Titled ‘I Love You’, the film is all set to hit the screens in a large number of theatres in the Telugu States on June 14.

The film’s pre-release event will be held on June 8 on the beach side in Vizag in a grand way. 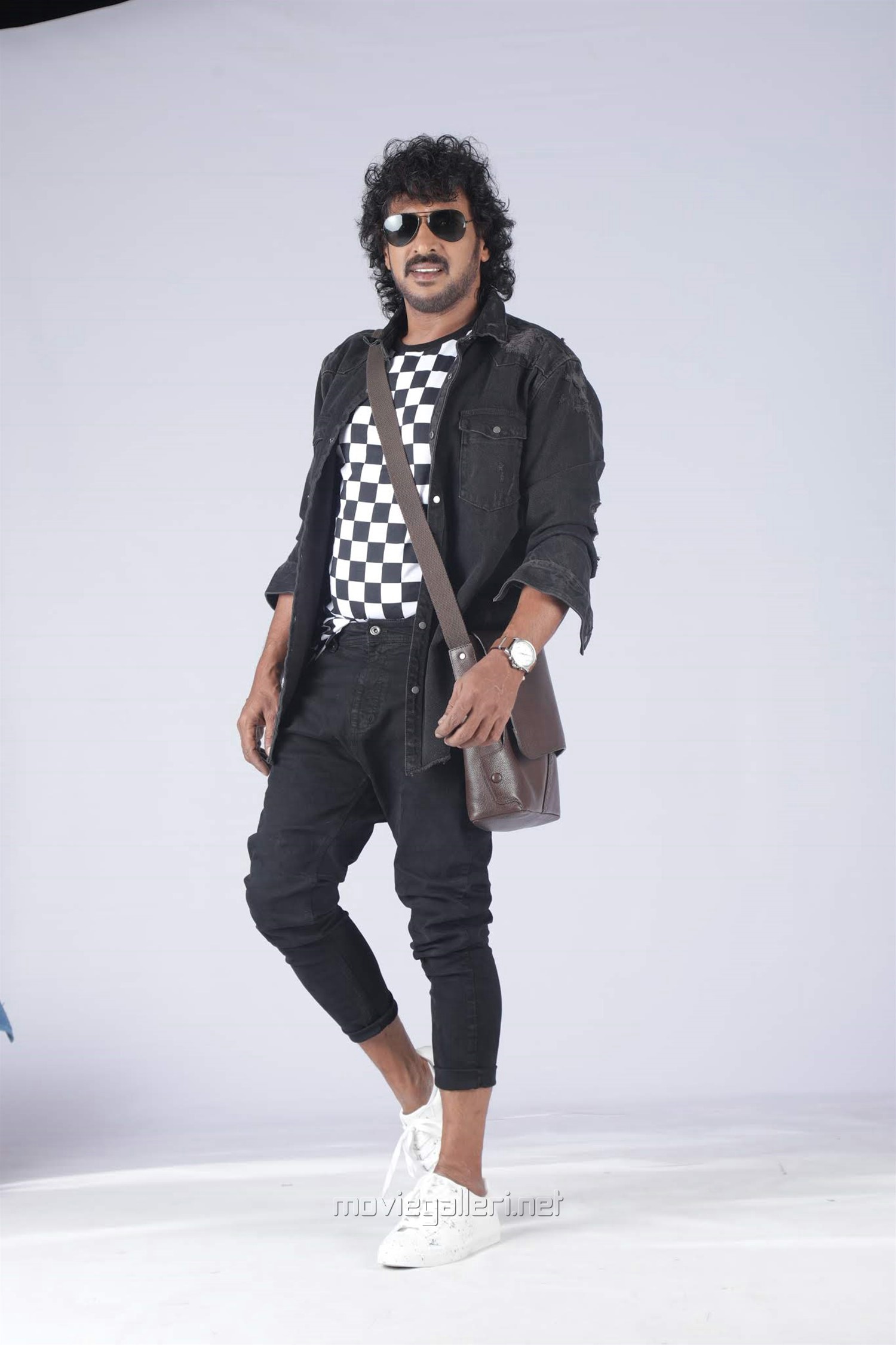 Dimple Queen Rachita Ram has acted as the heroine opposite Upendra, who will be seen in a fitter and more stylish avatar in ‘I Love You’. The actor took special care to get the styling right. Uniquely, you will find Upendra dancing in a never-seen-before manner in the songs.

R Chandru’s narration was so amazing that Sri Siddeshwara Enterprises decided to produce the movie on a grand scale. Besides having all the elements that the audience expect from a Upendra movie, the entertainer also has romantic, family and thrilling elements. Director R Chandru is so confident that ‘I Love You’ will exceed the standards of Upendra’s previous movies. Our own Brahmanandam has done a role in this one and his scenes are going to be a highlight. 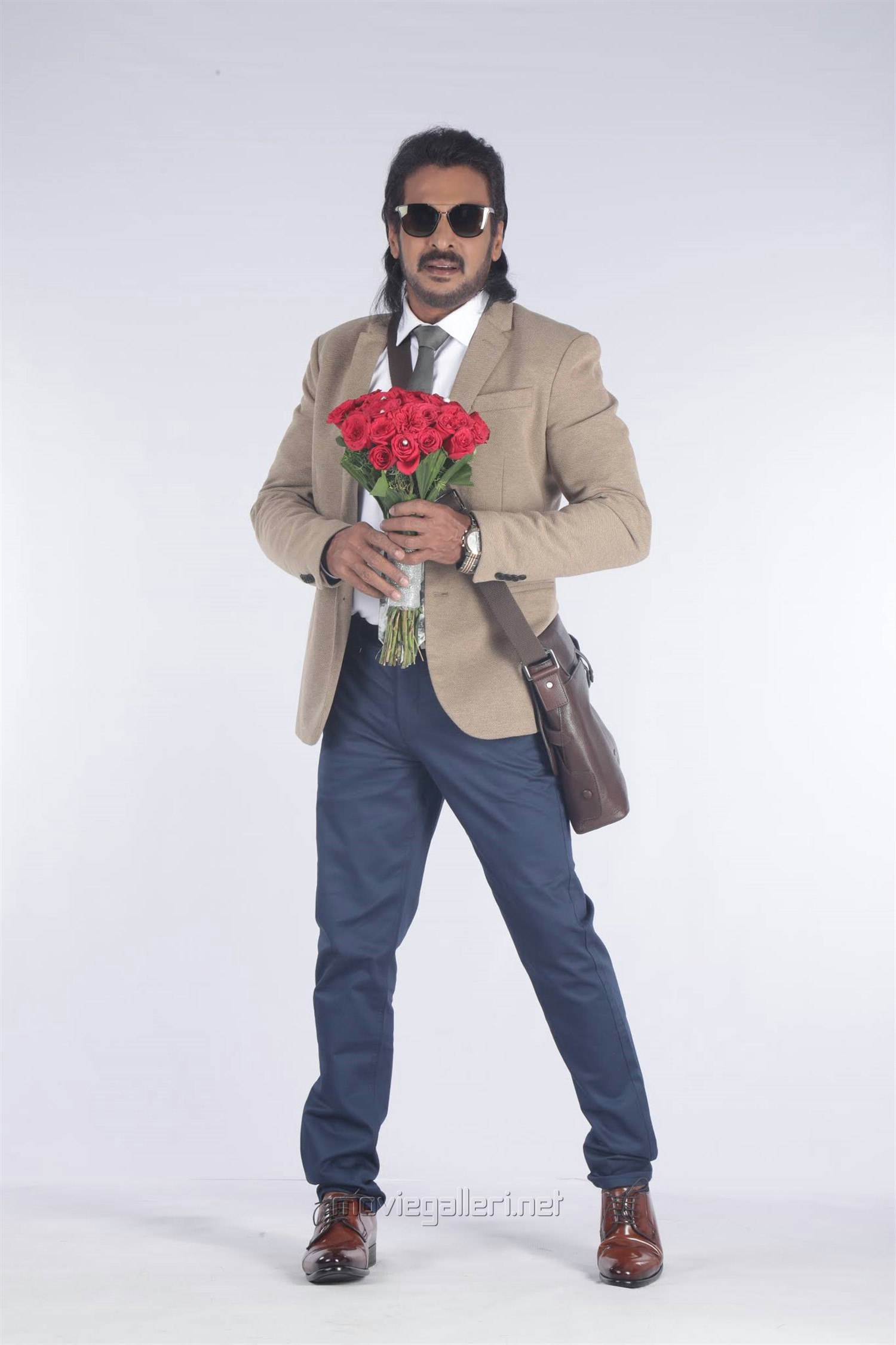