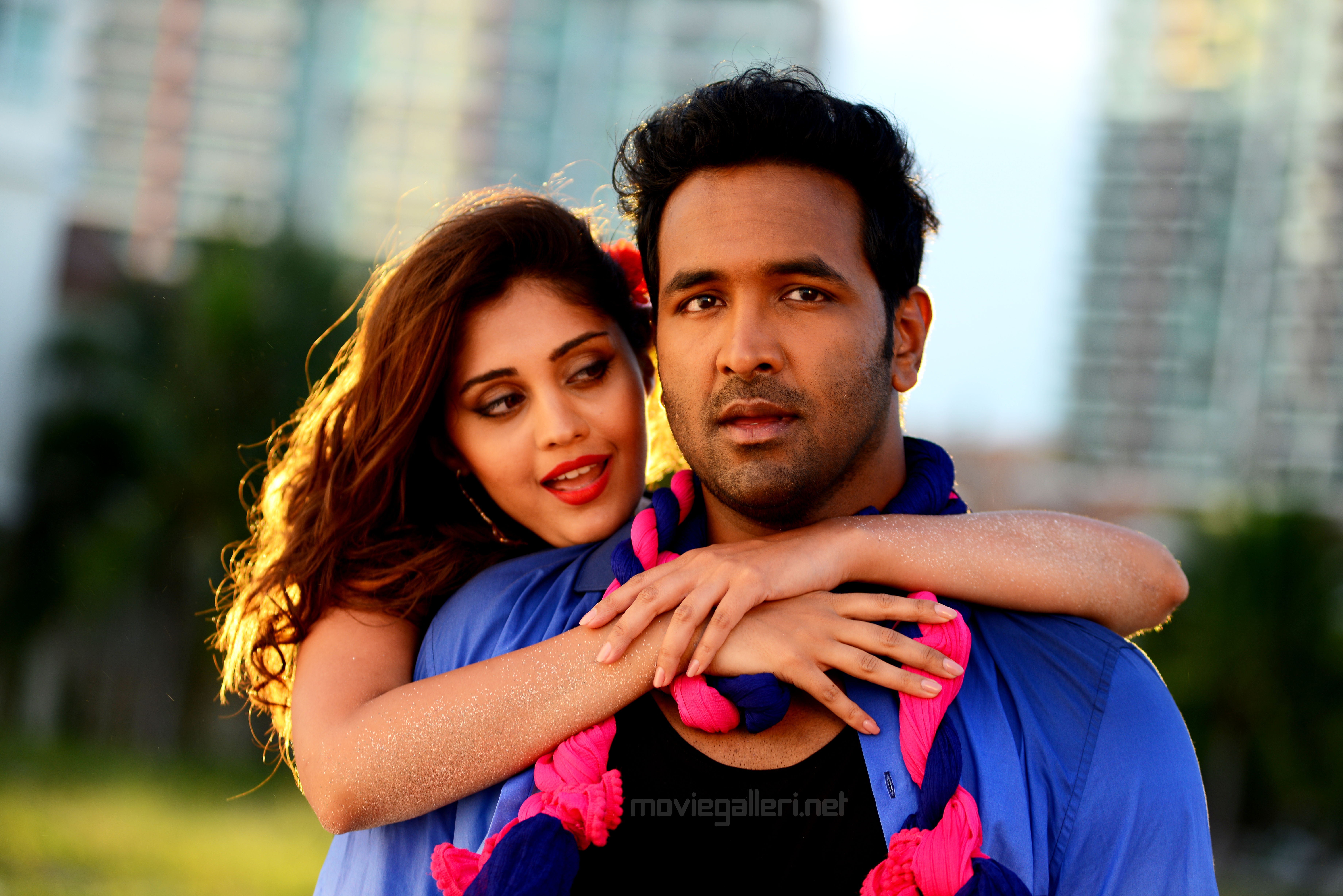 Manchu Vishnu and Surbhi starrer Voter Movie will be releasing in June. The film, directed by GS Karthik, has been awarded ‘U/A’ certificate recently by censor board. Producer John Pudota says, “All the accusations against Voter are untrue. The film talks about the importance of vote. Karthik has shot it well. It’s an entertaining film with a nice social message.”

Vishnu’s part loves his country and the right to franchise more. When he feels that a voter, who he believes is a building block of any democracy, is taken for a ride by the elected representatives, he embarks on a journey which makes the story.