Spanning decades of successful journey in the world of film production, Sathya Jyothi Films has carved a niche for churning out films based that are decorous family entertainers. Having struck the gold of honour with its grand production “Viswasam” starring Ajith Kumar and Nayanthara in lead roles, Sathya Jyothi Films proceeds to create yet another trenchant mark with its tentatively titled “Production No. 34”, starring Dhanush in lead role. The film kick-starts its first leg of shooting with a 30-day schedule in Courtallam, where major portions involving Dhanush and Sneha to be filmed.

The film marks the second collaboration of Dhanush and filmmaker Durai Senthil Kumar after ‘Kodi’.

Filmmaker Durai Senthil Kumar says, “Personally, I’m very happy to be working with Dhanush sir yet again after the success of ‘Kodi’. While I considered this to be a great surprise, I am now enthralled by the fact that I have an opportunity to work with a reputed production studio like Sathya Jyothi Films. Their distinct way of planning and executing a project with a smoother process has always been an inspiration to many. I feel like a huge responsibility to deliver a best product is on my shoulders and keep my fingers crossed to accomplish it”

The film has musical score by the scintillating musical duo of Vivek-Mervin and cinematography is handled by Om Prakash.

Sathya Jyothi Films have also lined yet another film “Production No.35” with Dhanush and Ratsasan fame Ram Kumar. 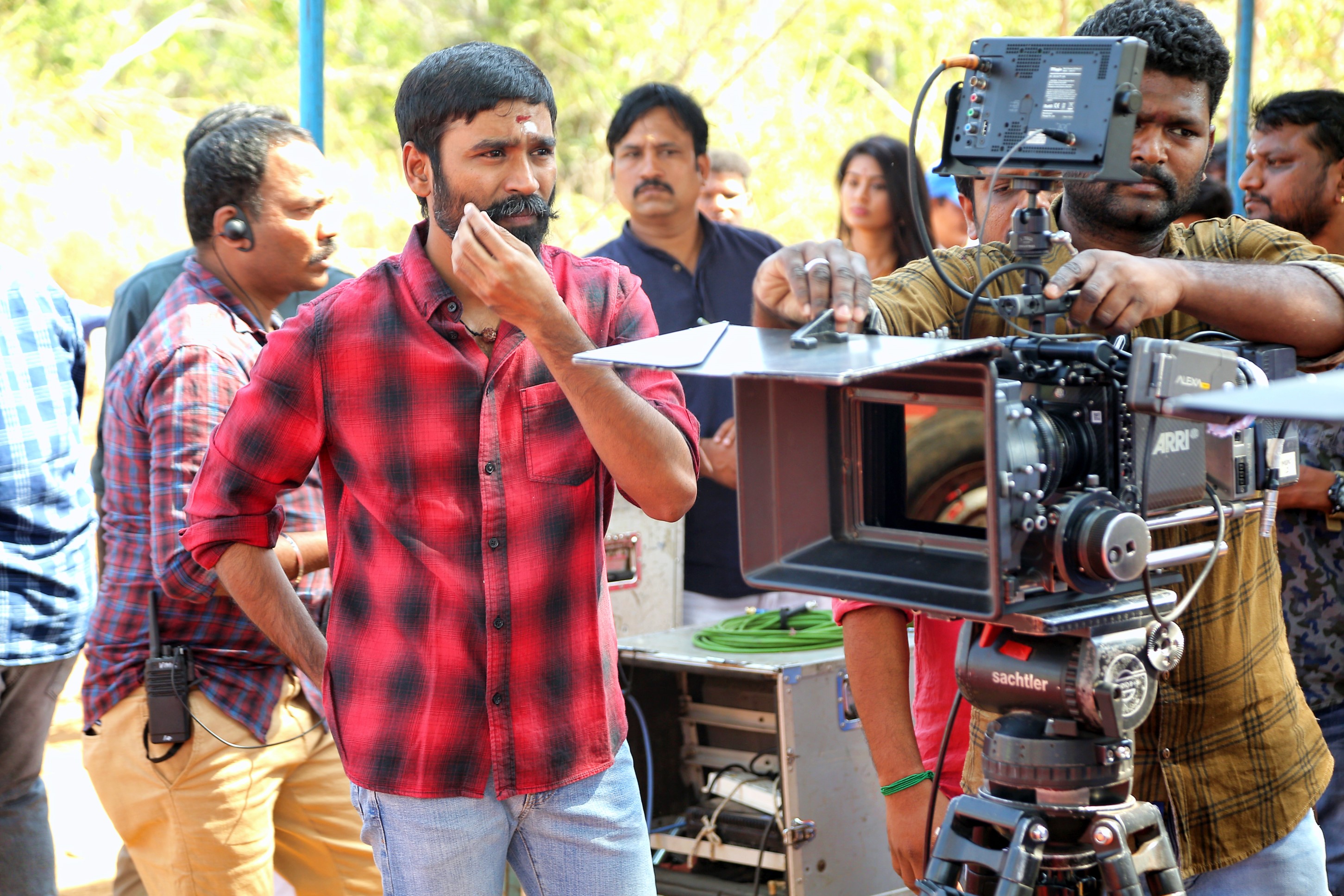 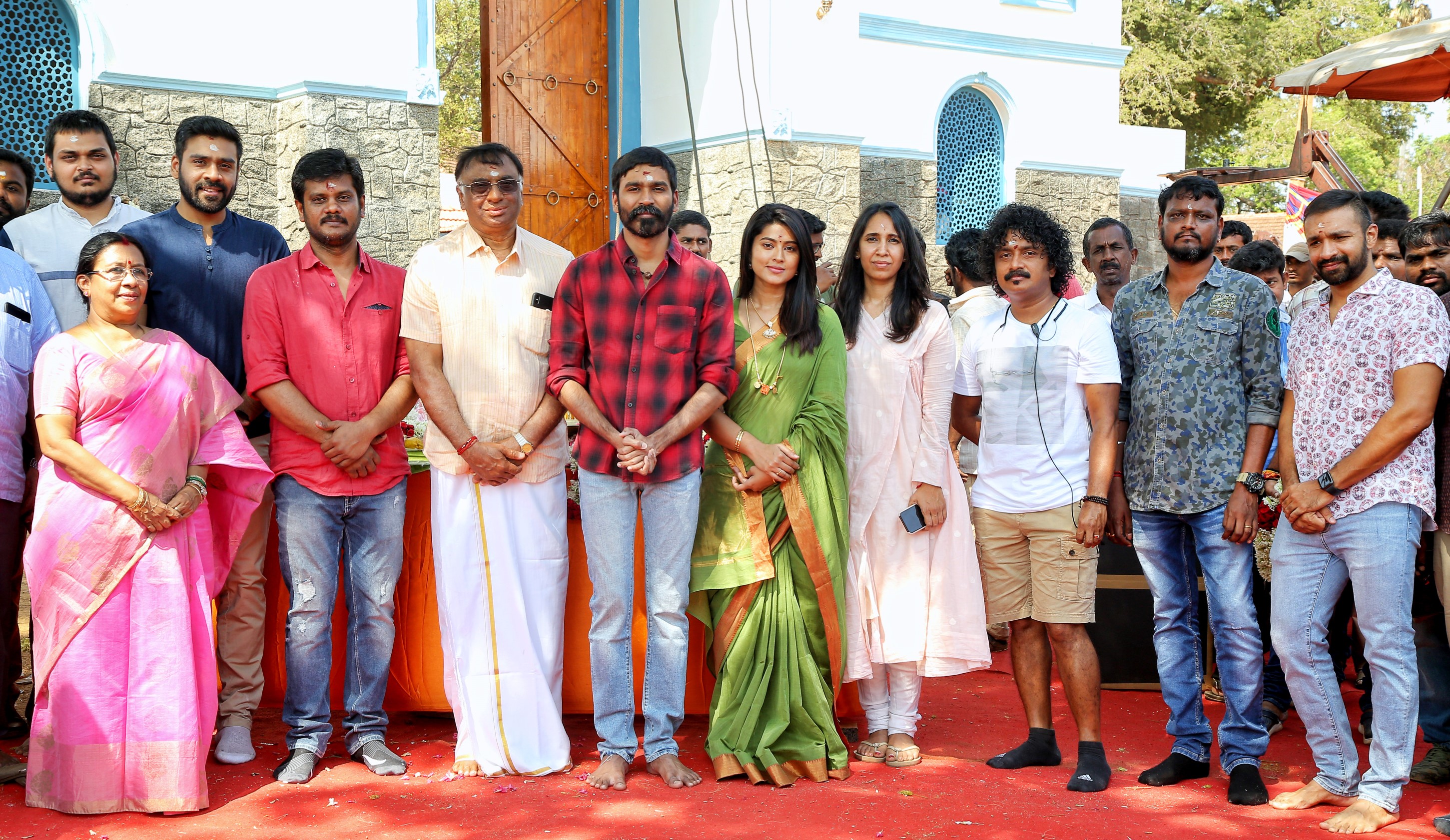 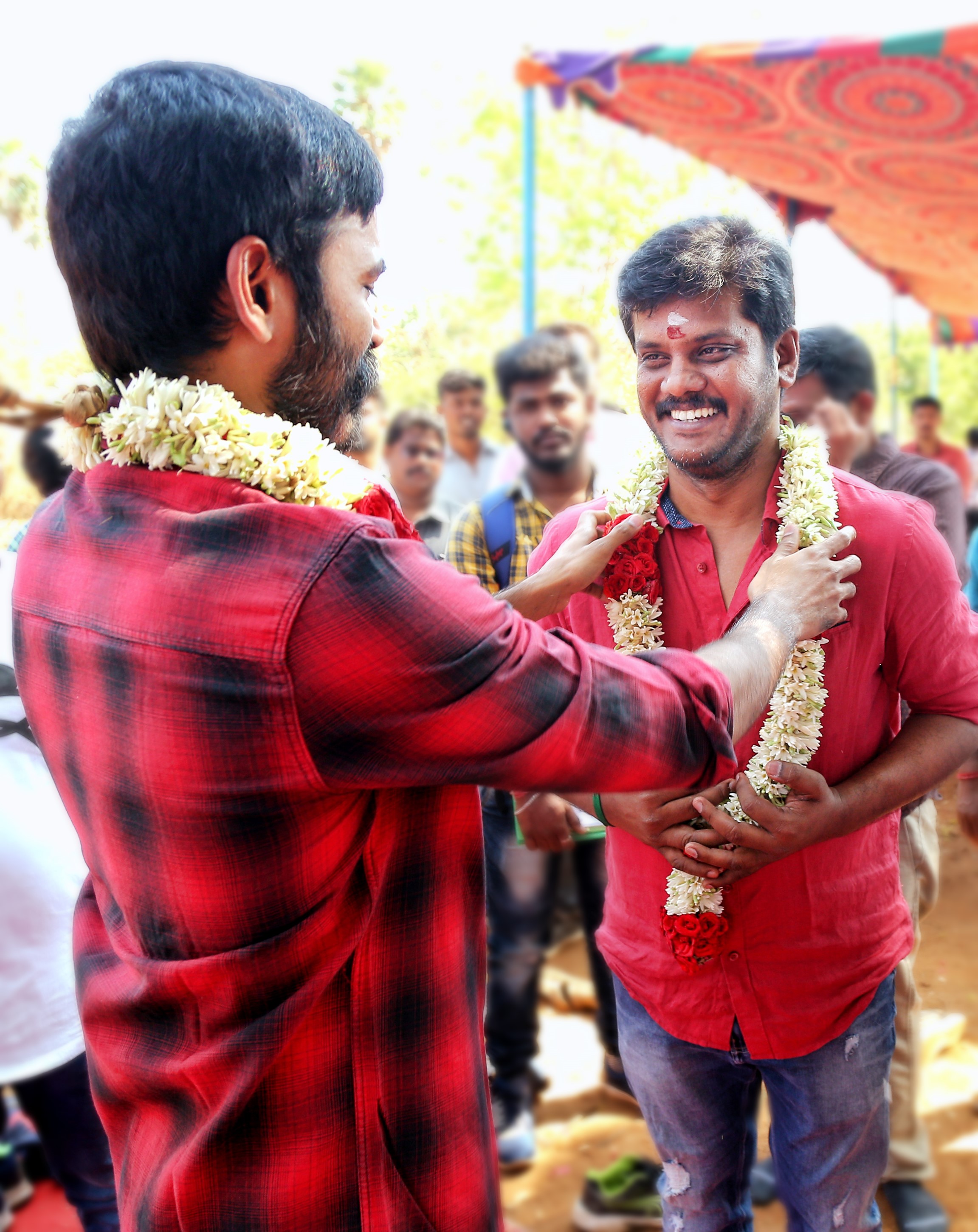