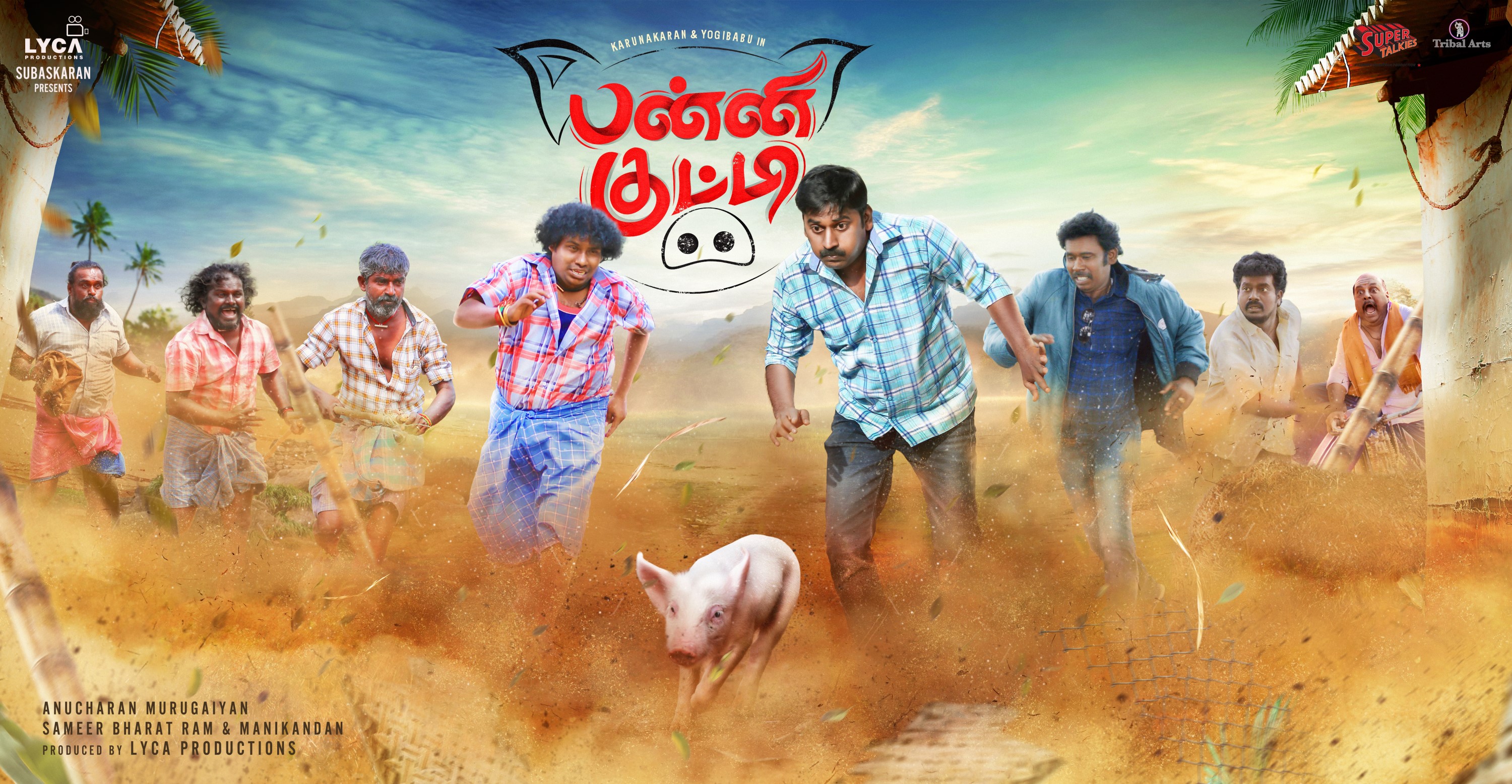 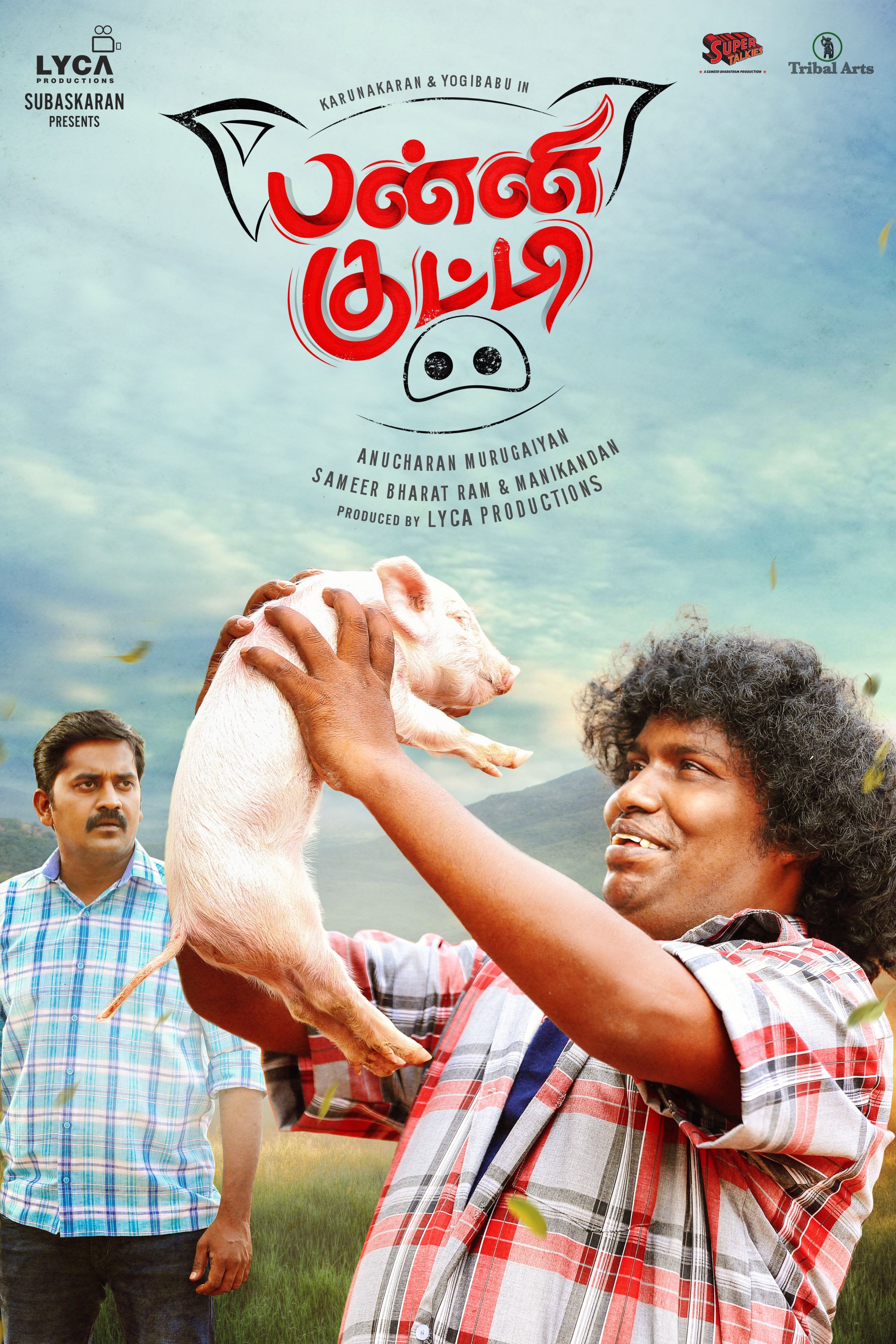 Music director K also known as Krishna Kumar who composed for Kirumi, Vijay Sethupathi starrer ‘Aandavan Kattalai’ will be composing music for this film. Sathish Murugan will be doing cinematography for the film. Anucharan will also work as Editor for this film.