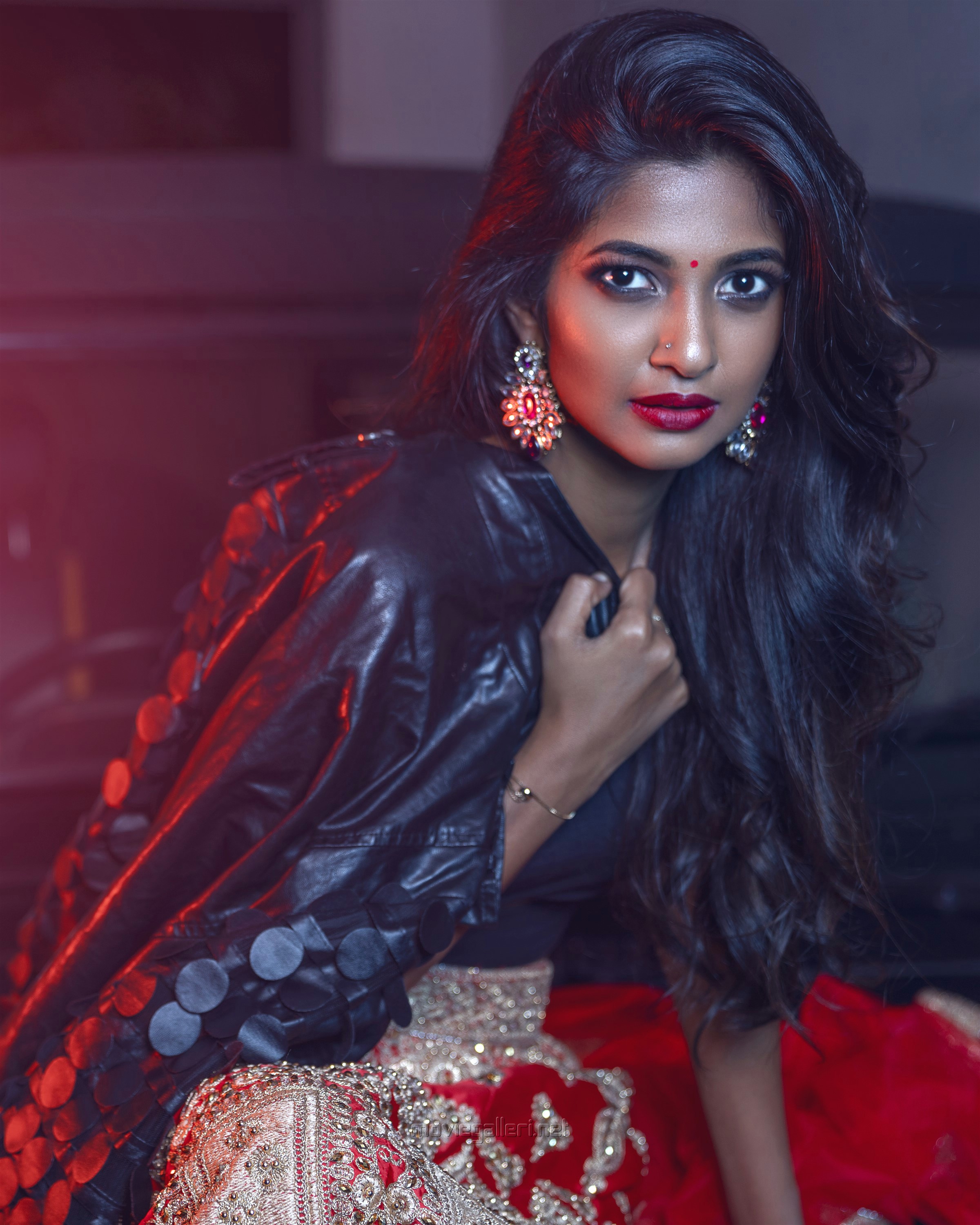 There are certain personalities, who inherently aspire to erase the concept of ‘Heroes’ and ‘Heroines’, but want to outshine as a performer. Precisely, it’s not a decision that involves this affirmation, but a challenging journey they have to encounter to reach their destinations would cost a lot. So says, actress Keerthi Pandian, “I had rejected many projects that made its way to become blockbusters. I don’t regret missing them for I didn’t find anything phenomenal with the female lead role in there.” 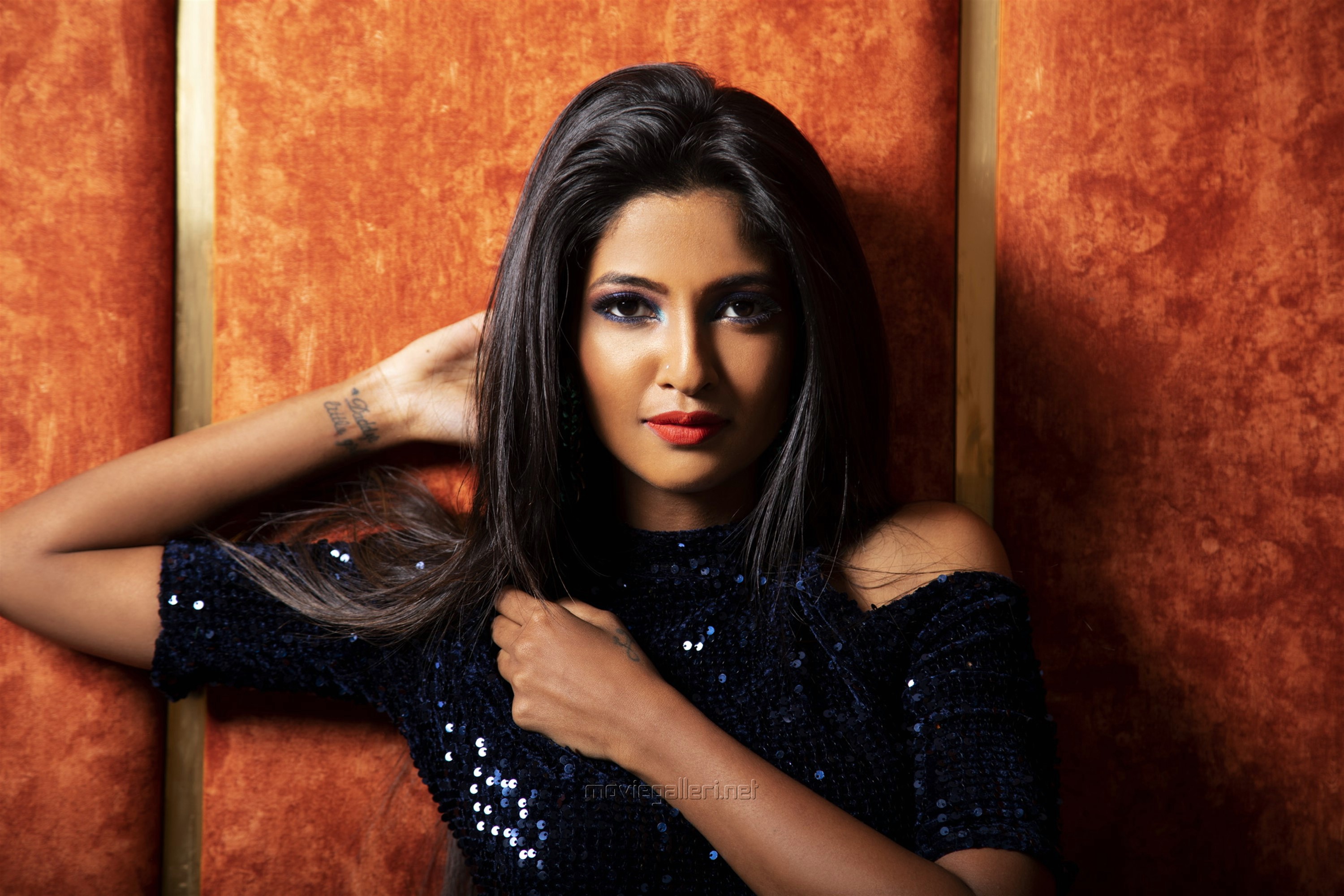 Well, the actress debuting in female lead role through Kanaa fame Darshan’s fantasy adventure in none other than the daughter of well renowned actor-filmmaker Arun Pandian. Unlike many starlets owning a flashy surname, which is assumed to be an easy gate opener into Tinsel Town, Keerthy has mastered a contrastive mantra. “I never wanted to show, where I come from. I had attended many auditions just with the name Keerthi and got rejected as well. As I told, some of the films I rejected turned to be blockbusters. All that I aspire and want to accomplish is to become a PERFORMER. I wanted to inherit the nuances of acting and got myself involved in theatre plays,” adds Keerthi Pandian, who had been assisting her father Arun Pandian in his film distribution business for past 5 years and is running her distribution firm in Singapore as well.

Keerthi Pandian hasn’t got herself endowed with acting skills, but is a well celebrated Salsa and Ballet dancer as well. The actress affirms that delving into film industry will not diminish the bond she shares with theatres. “I am not going to let that happen,” smile and affirms Keerthi Pandian, who tots up claiming, “In fact, I took up a huge theatre production after completing this shooting.”

Being a comedy adventure, the film is helmed by Harish Ram LH, former associate of Durai Senthil Kumar, which has Darshan of Kanaa and Vijay TV fame Dheena in star-cast as well. “I don’t want to differentiate our roles as hero, heroine and comedian for all of us are playing lead roles,” signs off Keerthi Pandian. The film has musical score by Anirudh and Vivek-Mervin, which has lots of importance of VFX and CGI. 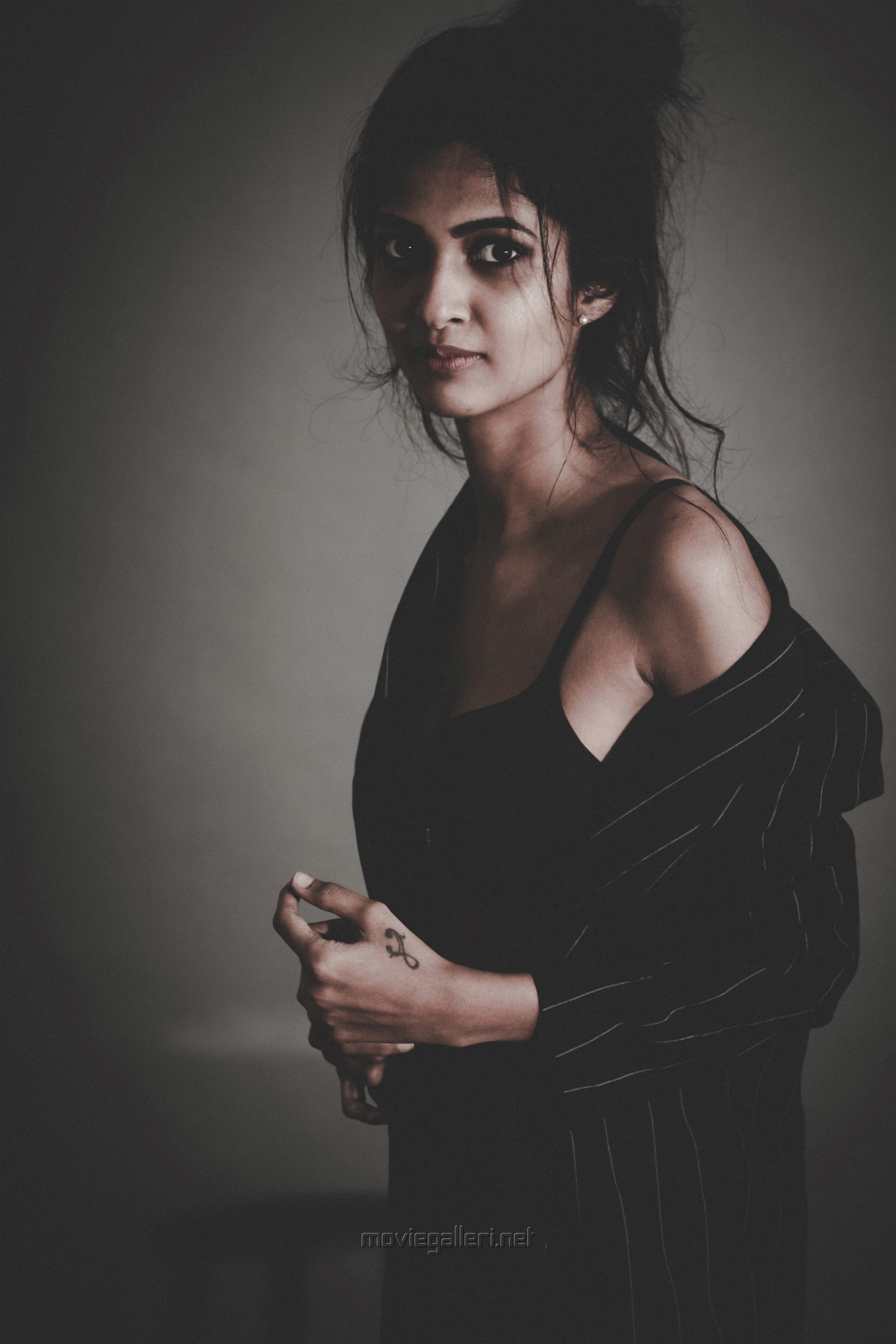