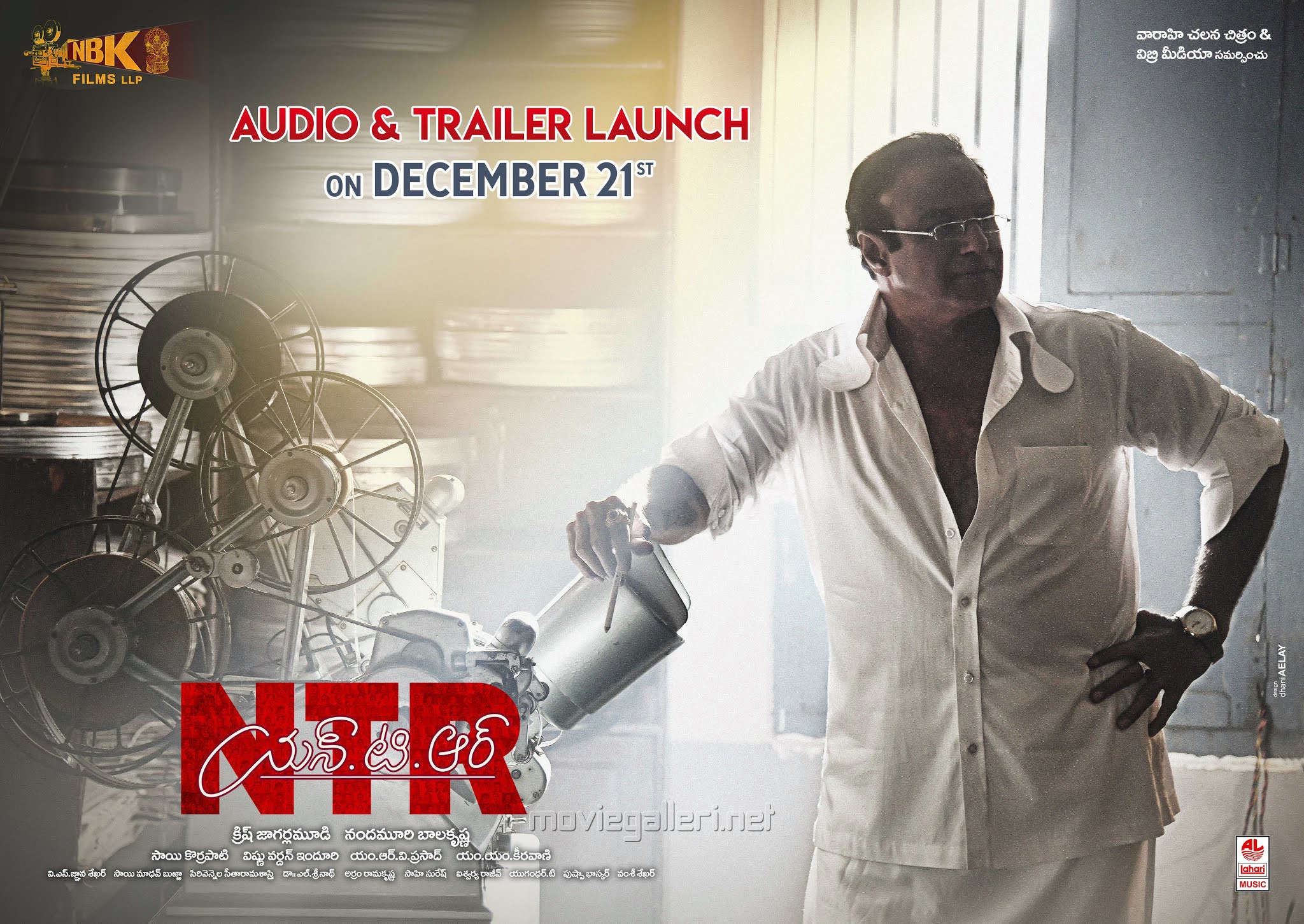 Starring Nandamuri Balakrishna, Vidya Balan in the lead roles, the film is being directed by Krish Jagarlamudi.

MM Keeravani has composed music for ‘NTR’ and the two songs released so far have received superb response.

Gnana Sekhar has handled the cinematography and Sai Madhav Burra penned the dialogues for this film.

‘NTR’ is being in two parts ‘NTR – Kathanayakudu’ and ‘NTR – Mahanayakudu.’ 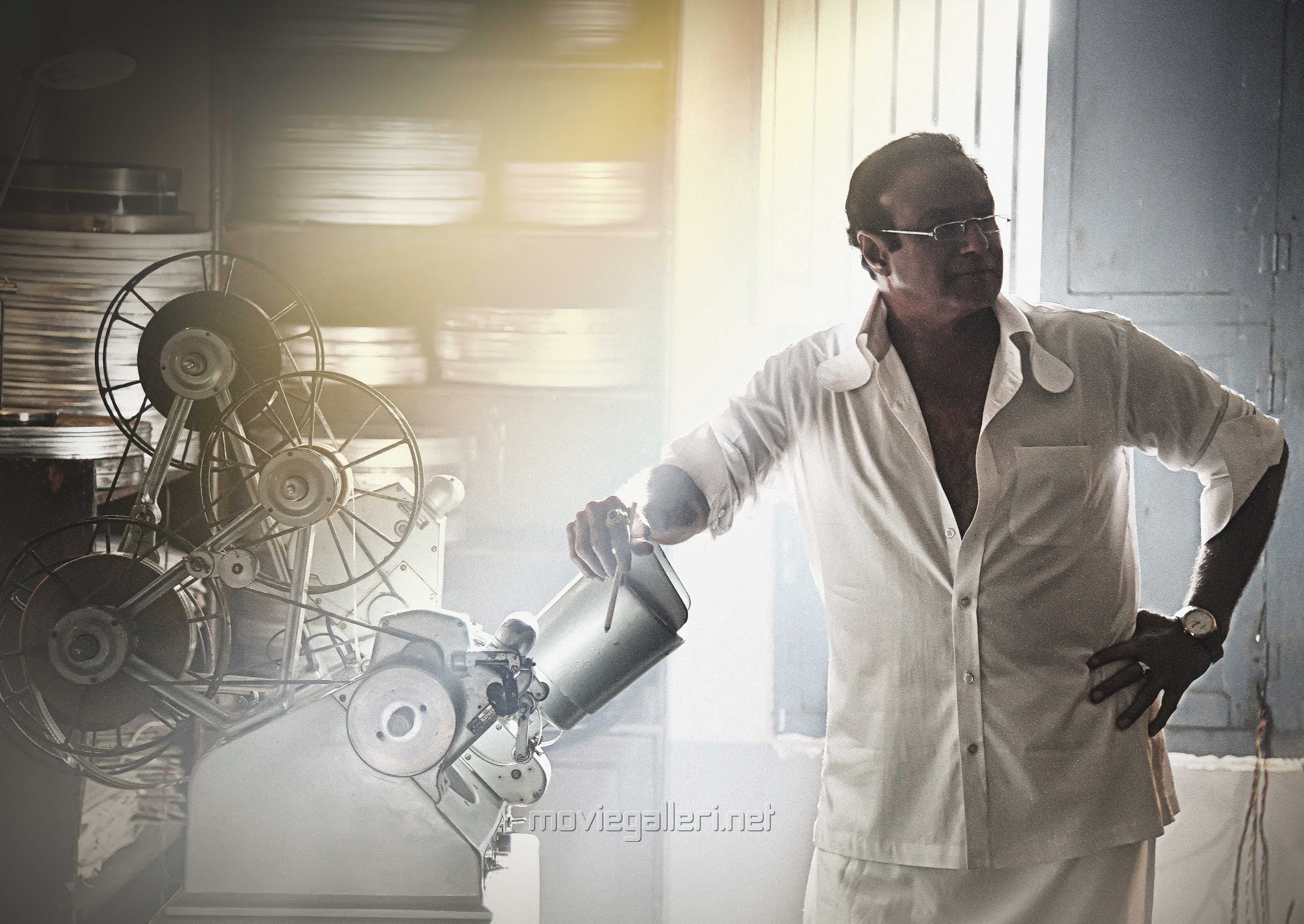