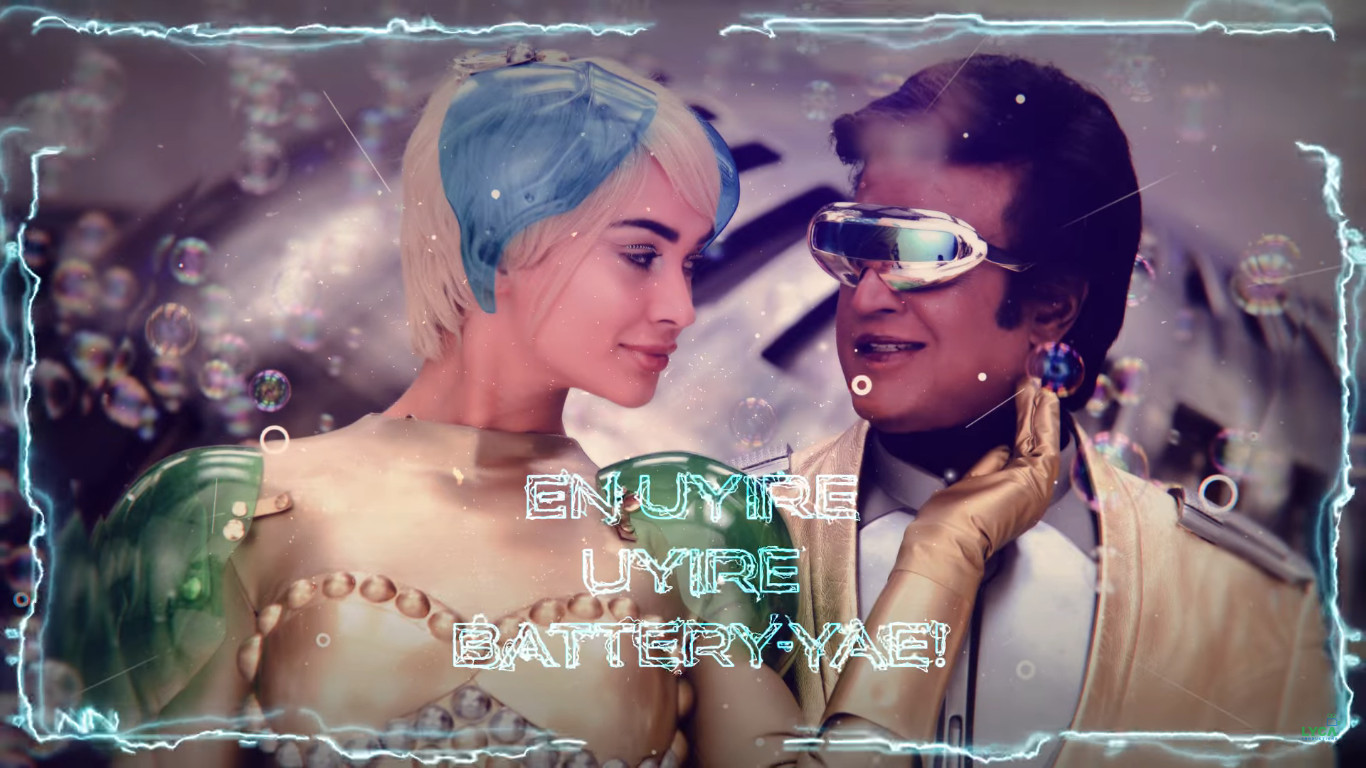 Superstar Rajinikanth’s 2.0 Tamil teaser was released recently and as expected the visuals were on a grand scale.

The makers have given the audience an idea of what to expect from the movie. The visual effects look stunning and Rahman’s BGM is a major takeaway from the teaser.

Sources now say that the trailer of the movie will be released on 3 November, however it has not been officially confirmed yet.

It may be noted that the flick is slated to be released on 29 November. Directed by Shankar, Akshay Kumar plays the antagonist in the movie produced by Lyca. 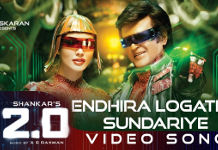