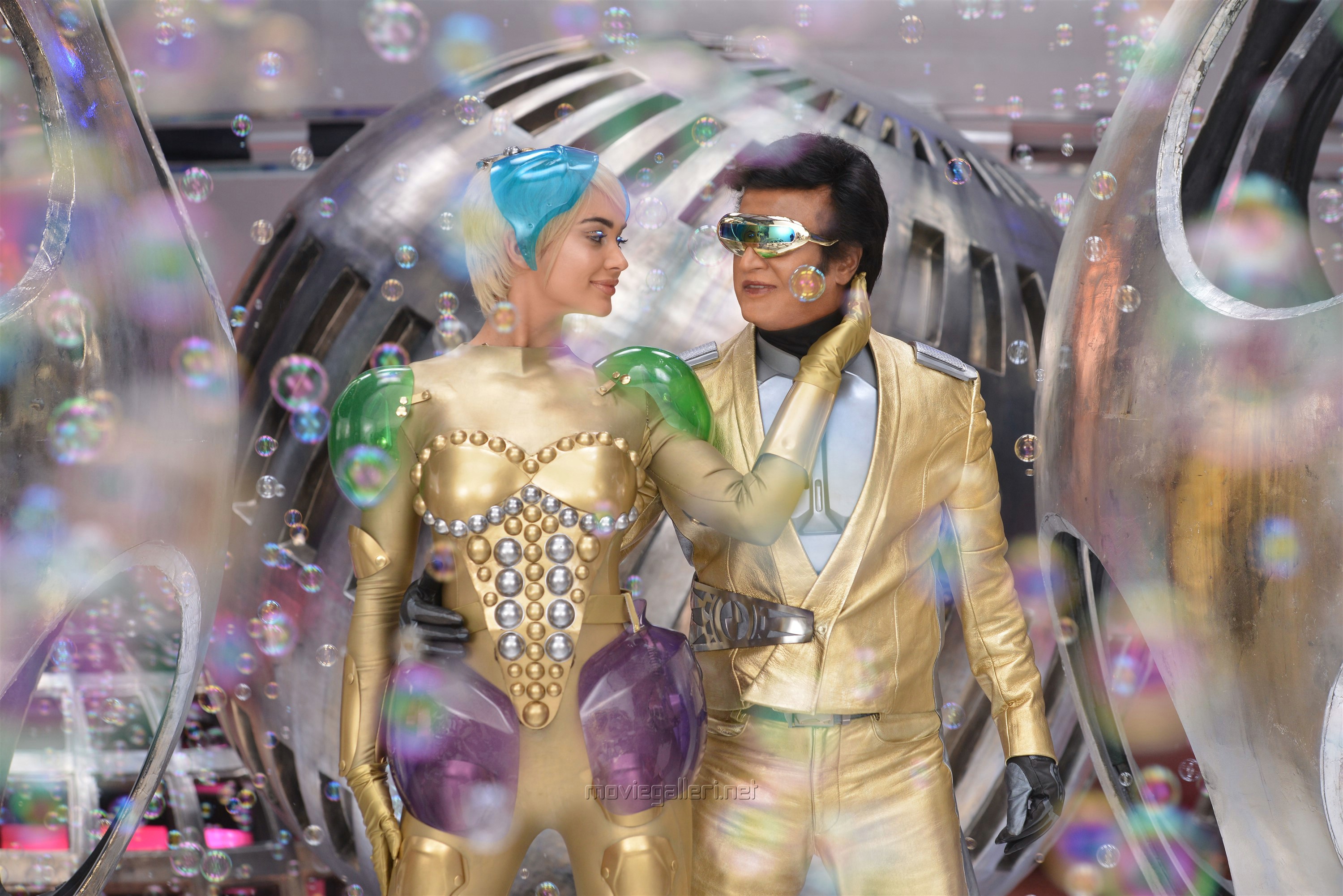 A new person who was visiting the city would have got confused today for a festival day. Such was the celebrations for the release of Rajinikanth’s 2.0 which hit the screens after a long delay and anticipation.

The first show of the movie was screened at 4 am at several theatres in the city and the joy of the fans knew no bounds.

Banners and cutouts of the superstar were placed outside the theatres and crackers were burst continuously. Fans were ecstatic to witness the visual grandeur and the magic of Shankar and Rajini combination.

If theatres were filled with audience, social media was stormed by posts and tweets on the release of the movie. Many users posted about how excited they were to watch the film.

Once the first show was over, social media was filled with laurels and praises for the movie and everyone appreciated the hardwork and thinking Shankar has put into making the movie.

The celebrations were not just restricted to Tamilnadu but were a pan global presence wherever the movie was released. Despite being a working day theatres are houseful for the day and with positive reviews spreading by word of mouth, theatres are expected to be occupied in the coming weekend as well.

WhatsApp statuses are filled with praises of the movie and it seems that there is no escape from the 2.0 storm. Such is the craze for the movie and this is expected to only increase in the upcoming days.

The movie which is touted to have less promotional works when compared to Rajini’s previous flicks did not seemed to have hindered the enjoyment and celebration of the fans who were dancing and enjoying outside the theatres.