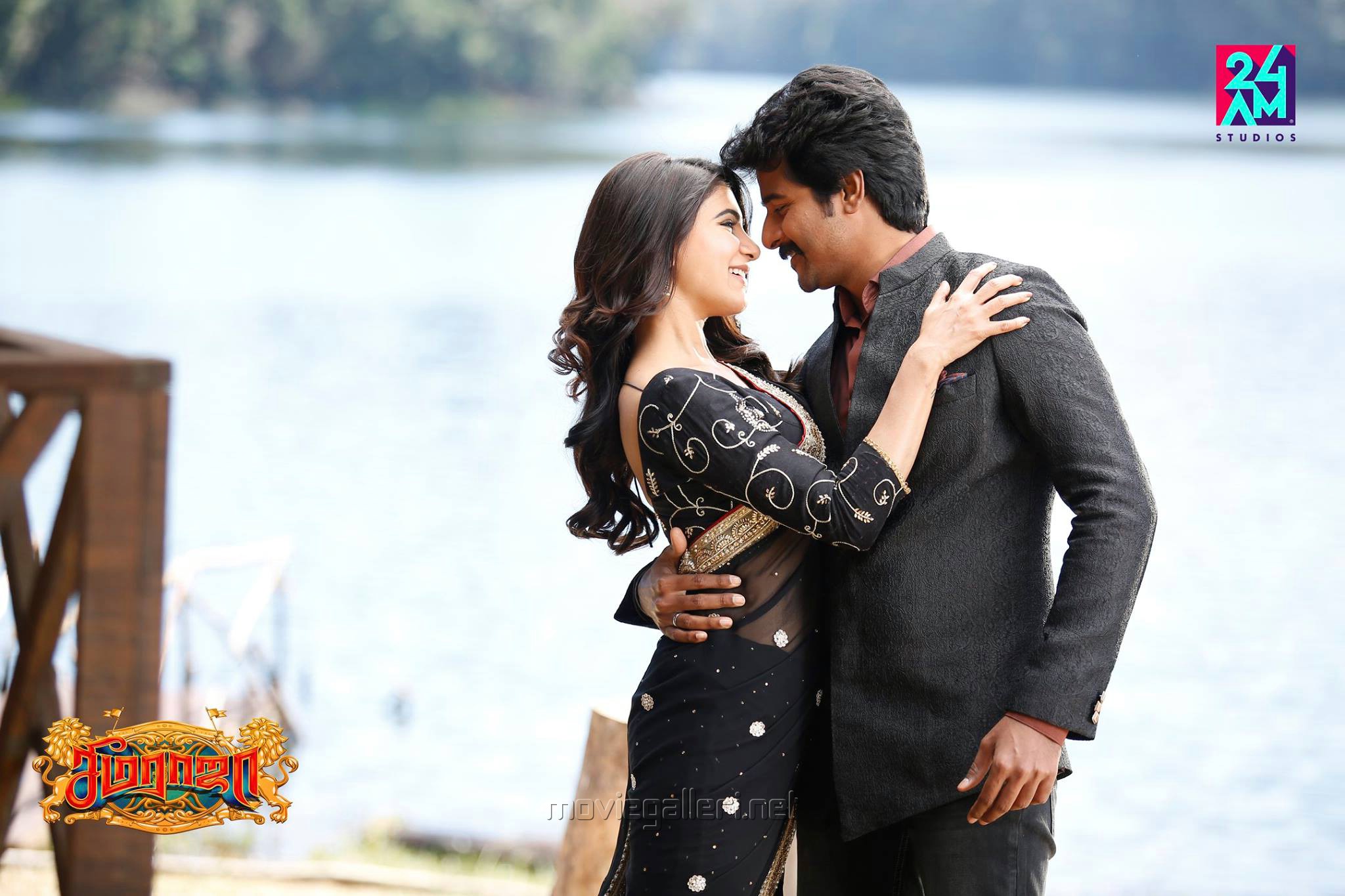 Sivakarthikeyan belongs to the lineage of a king. His father Napoleon gives away the excess lands he owns to the people of the Singampatti village.

Though they are no more kings, they are treated like one by the villagers. Siva along with his ‘Kanakkupillai’ Soori always travels in a chariot.

He falls in love with Samantha, a teacher, who refuses to accept his love after his continuous attempts.
There is also a conflict between Singampatti and Puliyampatti in conducting Sandhai.

Lal and his wife Simran who are big shots in Puliyampatti are jealous about the respect that Sivakarthikeyan’s family receives from the people.

They want to somehow tarnish their image. At one instance a fight ensues in holding the Sandhai following which the government orders not to hold it in the future.

How does Sivakarthikeyan who does not take much effort in anything solves this problem, in the course what he learns about his ancestors and did Samantha accept his love proposal forms the rest.

Sivakarthikeyan has got a massive opening in the flick and has done the commercial parts with full energy as usual.

The efforts that he has put for the flashback sequence should also be appreciated. Samanatha looks gorgeous throughout the movie and has acted her role well.
Special mention has to be made about the efforts made by Soori. Simran who has returned as the antagonist has also done a decent job.

Just like director Ponram’s previous films Varuthapadatha Vaalibar Sangam and Rajini Murugan, this flick is also set in the village backdrop and has clicked in all commercial aspects. D Imman’s music is pleasant throughout the movie.

A full fledge commercial entertainer which has a subtle message at the end. But some scenes are predictable.