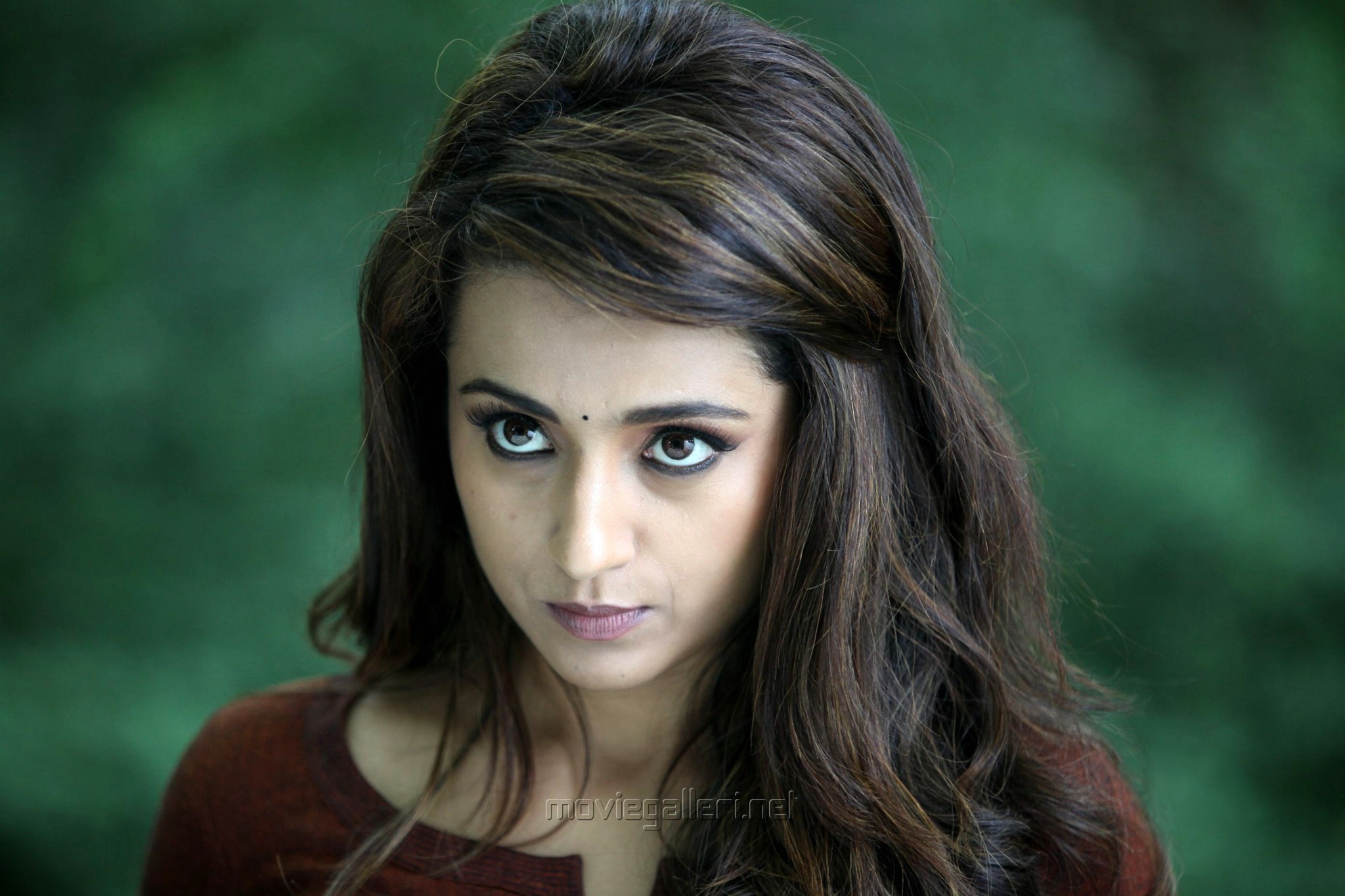 Chef Trisha travels to London to help her friend get married to her lover Yogi Babu. There she falls in love with Jacky Bhagnani.

This Trisha gets possessed by Mohini (another Trisha) who wants to take her revenge on the people who killed her.

The story and screenplay reflects the template of the horror films that have come in Tamil cinema all these years.

Trisha has done a wonderful job both as Vaishnavi and Mohini. She looks beautiful throughout the movie. Rest of the characters too have done what the directed wanted from them.

The movie lacks a solid story and screenplay too looks disconnected in many places. Director Ramana Madhesh seemed to have took hints from all the previous Tamil horror movies and there is hardly anything that is newly scary or eerie in this flick.

Even the background score seldom evokes the scary feeling. The camera work is superb while VFX works too could have been better.

The movie which was made two years ago would have been enjoyable if it had been released back then. 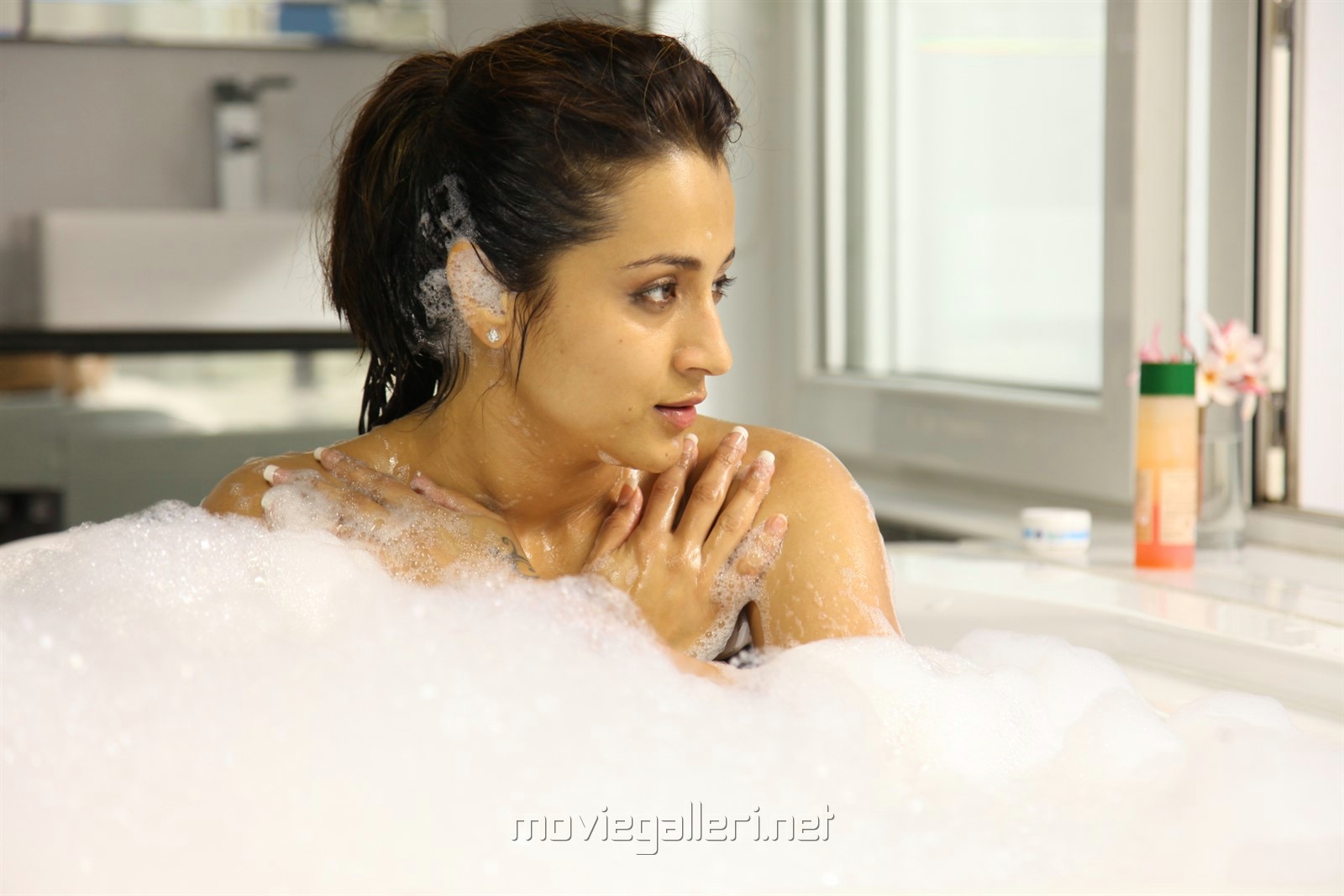