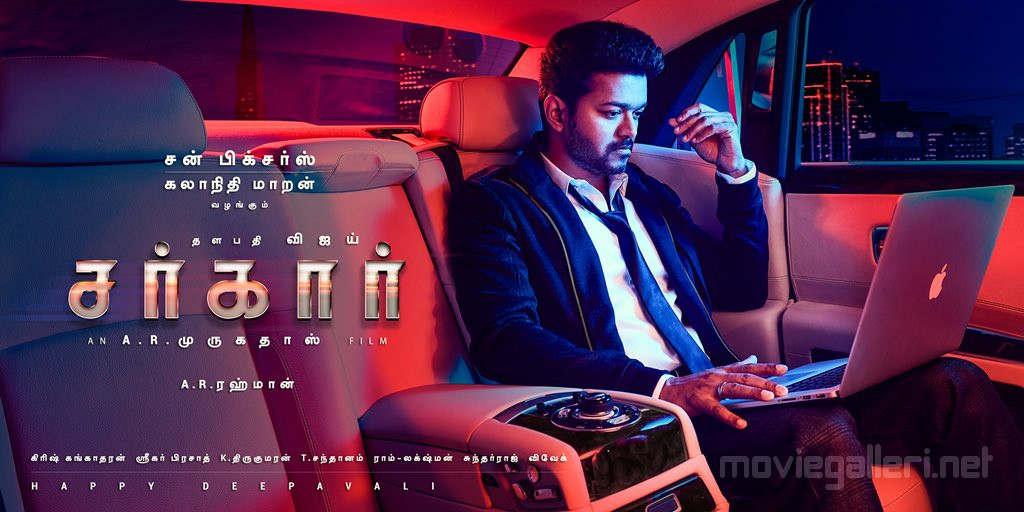 When the first look poster of Vijay’s upcoming flick Sarkar was released, many people including politicians criticised as the actor poseed with a cigarette.

Following this the public health department sent a notice to Vijay, A R Murugadoss and Sun Pictures asking them to take down the image.

As a result, the production house has taken down the poster. This move has been appreciated by those who opposed the movie.

However, the fans seem to be disappointed that people keep creating controversies out of nowhere for Vijay movies alone.