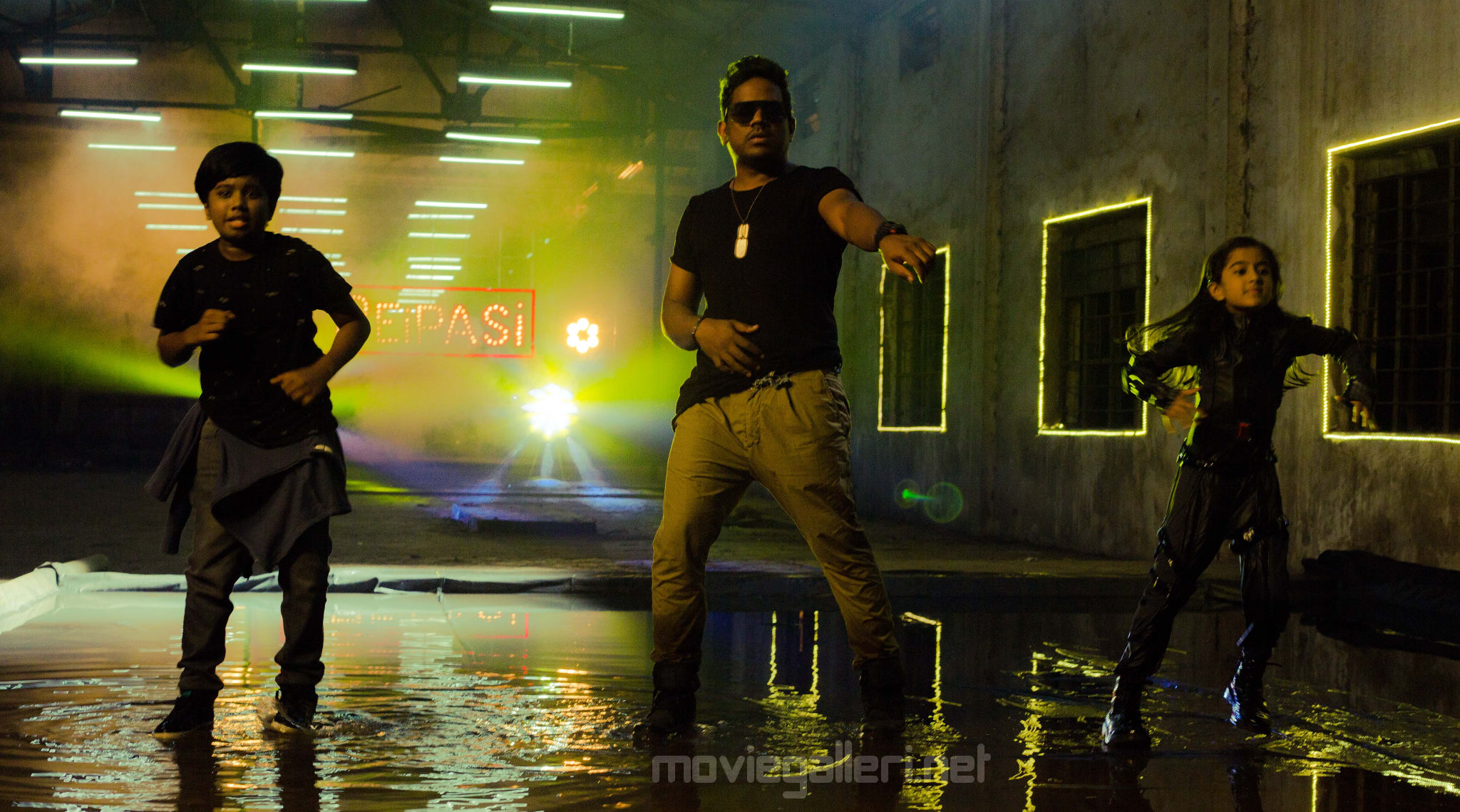 YSR the new age King of music and Undoubtedly the best BGM Master after having his latest big hit single track released from his own production pyar prema kadhal is coming out with his next single, with yet another new team of
#Peipasi

“The script being an edgy thriller dint demand a song. But we decided to add a special promotional track for YSR fans and he agreed to dance for his own music to launch his first cousin Hari krishnan bhaskar in the lead role for #Peipasi

Hari is the son of late film producer r.d.bhaskar Who is the older brother of illiyaraja and gangai amaran.

The director of #Peipasi debutant Shrinivas Kavinayam ( co-writer of soodhu kavvum, theeya velai seiyyanum Kumaru) says being a thriller, we couldn’t find placement for songs anywhere. But to feature Yuvan Shankar Raja as music director without songs will be a huge disappointment for his fans. So we have produced this number, which will be a promotional track. But his background score has added overpowering touch to the screenplay.”