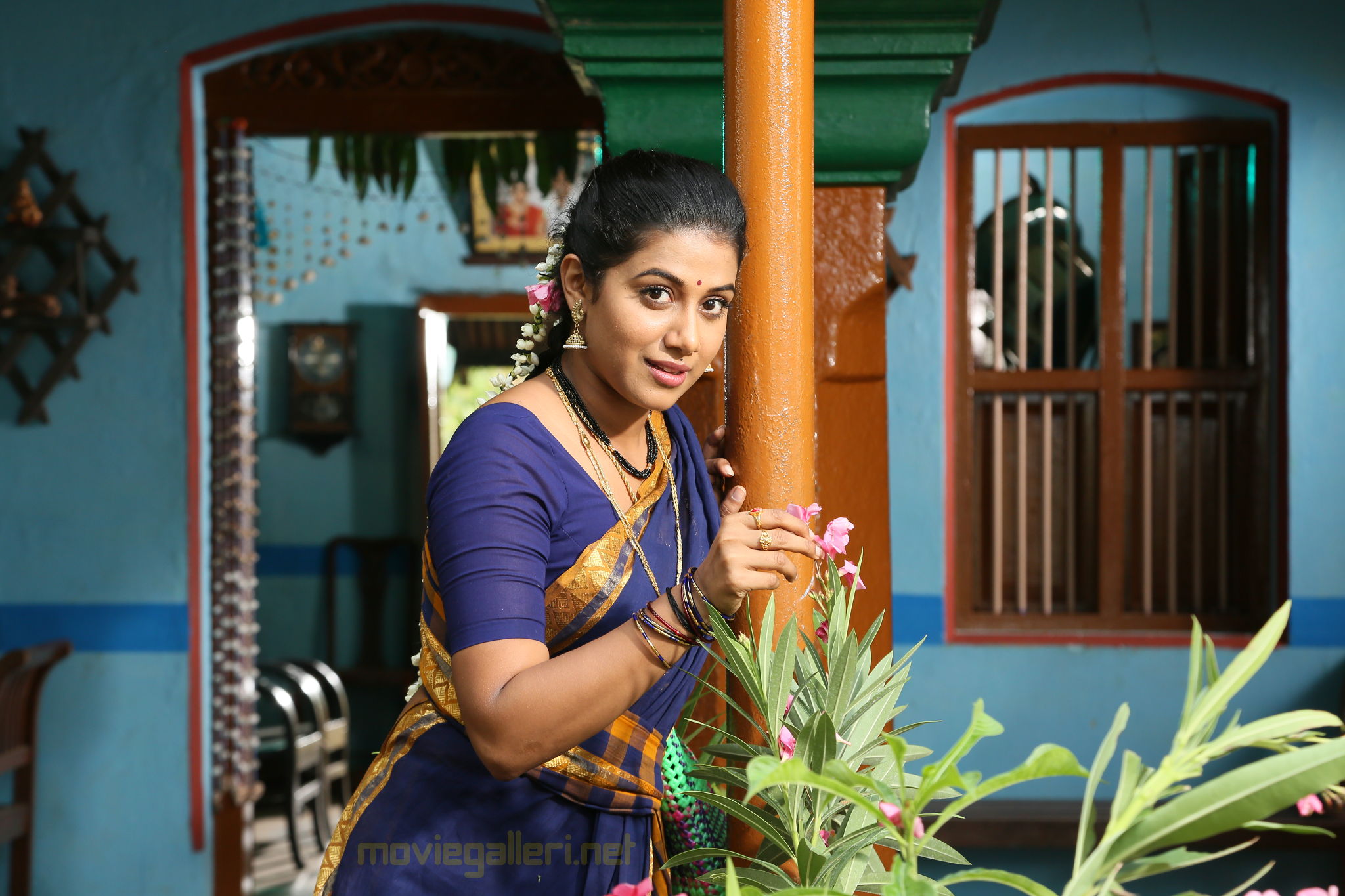 Certain top charters elevate the status of the concerned artiste to an abnormal level. The song “Arumbey” from the film “Kaali” which has gone viral and had topped the music charts has put Shilpa Manjunath , one of the heroines from the film on the most demanded list. Those who have seen the song pay rich tributes to this talented beauty.

“Iam indeed delighted to be a part of this film. The script was very intense. I liked the character Parvathy which I play in this film.it was actually opposite to what iam in reality. The transformation of my looks to the nativity from the ultra modern was very interesting. The character demanded variations in age and is psychologically very strong too. Iam sure the audience will endorse the fact that I had done immense justification to the role that was offered to me.The experience of working with the best of professionals will be etched out in my mind forever. The song “Arumbey” has given me a great beginning and i am confident that the audience will accept me as accord me the best of receptions. Iam thankful to the producer Fathima Vijay Antony, sandra, Vijay Antony sir, and Director krithika Udhayanithi for giving me role that will be positioned in the mind of the audience for a long time.