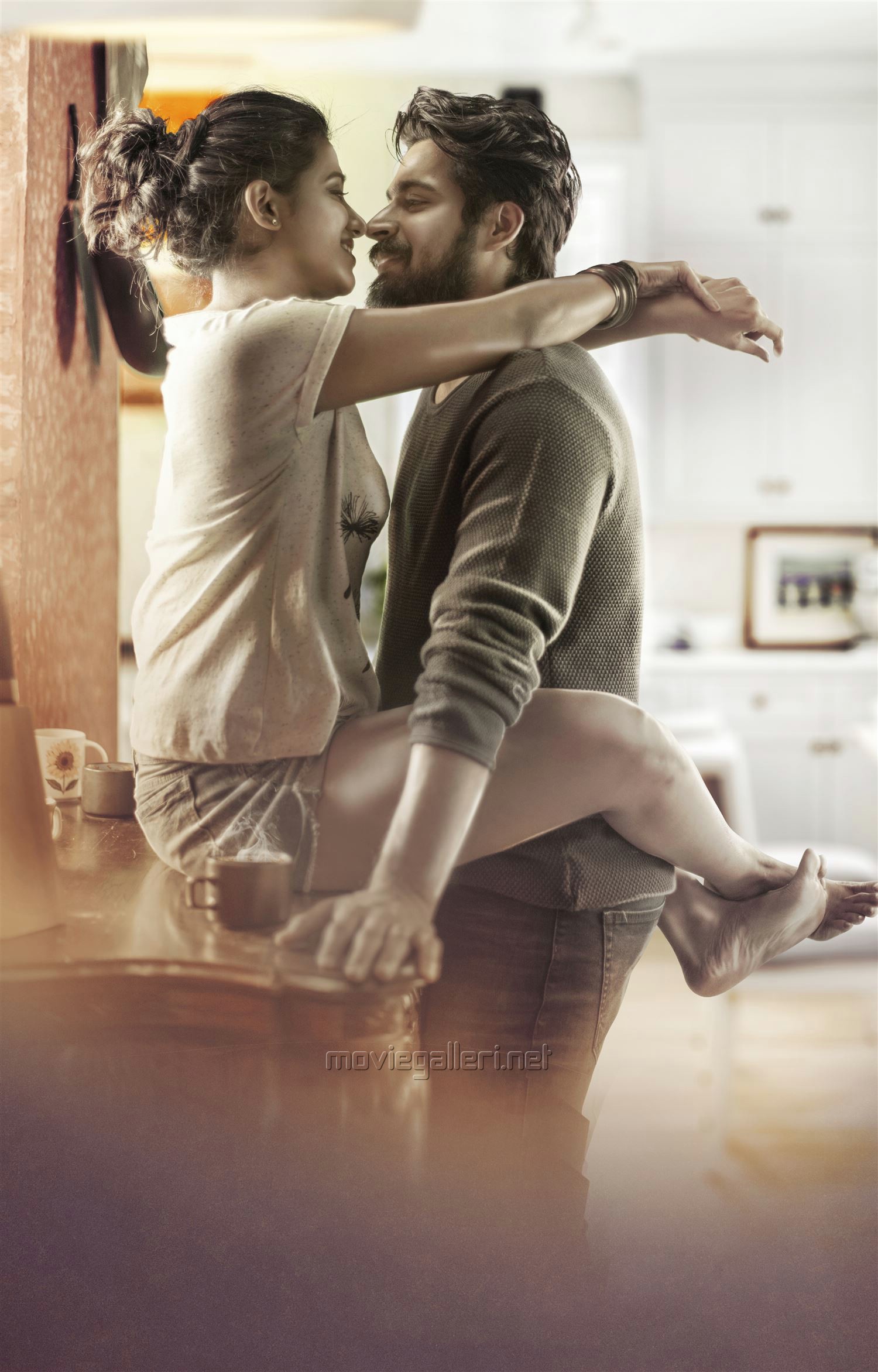 Harish Kalyan has become the sensational heartthrob wowing the young generations. But he isn’t sticking to those chocolate boy avatars and instead wants to give himself a challenging treat in every movie. But he seems to have undergone some of the unforgettable encounters while shooting in Ladakh for his upcoming film Ispade Rajavum Idhaya Raniyum directed by Ranjit Jeyakodi and produced by Balaji Kapa for Madhav Media featuring Shilpa Manjunath in female lead

“There are certain things might look exquisitely heavenly to our eyes, but reaching such destinations has to involve certain risky challenges, which involves scenarios out of our imaginations. Such was our experience while shooting in Ladakh,” says Harish Kalyan, who had to encounter uncalled-for experiences in Ladakh, which has become the cynosure of Kollywood these days.

The team had to shoot some scenes at the exotic locales of Ladakh, which had its own challenges for the entire team. Harish Kalyan recollects those moments saying, “Once, we had completed filming few shots near the hotel, where we stayed. Suddenly, I could hear some kind of tumult and was shocked to see that an assistant director chocked and couldn’t breathe. We rushed to hospital and were literally appalled till we found that he was back to normalcy. Usually, the oxygen content in air is low at such regions of high altitude. He didn’t wear proper woolen clothing and hadn’t covered his ears as well, which had eventually affected his lungs.”

The handsome actor pulls out yet another such challenging instance, which was to trek over a higher altitude. “This was yet another tough situation, where few scenes involving me and Shilpa Manjunath had to be filmed across the backdrops of Rohtang Pass. Since, it was at the higher altitude, many locales didn’t want to accompany us and even warned us too. However, Ranjit Jeyakodi and cinematographer Kavin had already been there for scouting locations and assured that it has an exquisitely serene picturesque backdrop for the scene. Initially, I was quite ignorant about reaching there as locales had warned me about the risk. Nevertheless, Ranjit encouraged me to embark on the journey, which involved 2 hours of trekking. Finally, I was the first one to reach out there and was spellbound over the unimaginable beauty of the place. The entire team forgot the pains and challenges of a long journey after witnessing its sublime scenario” says Harish Kalyan. 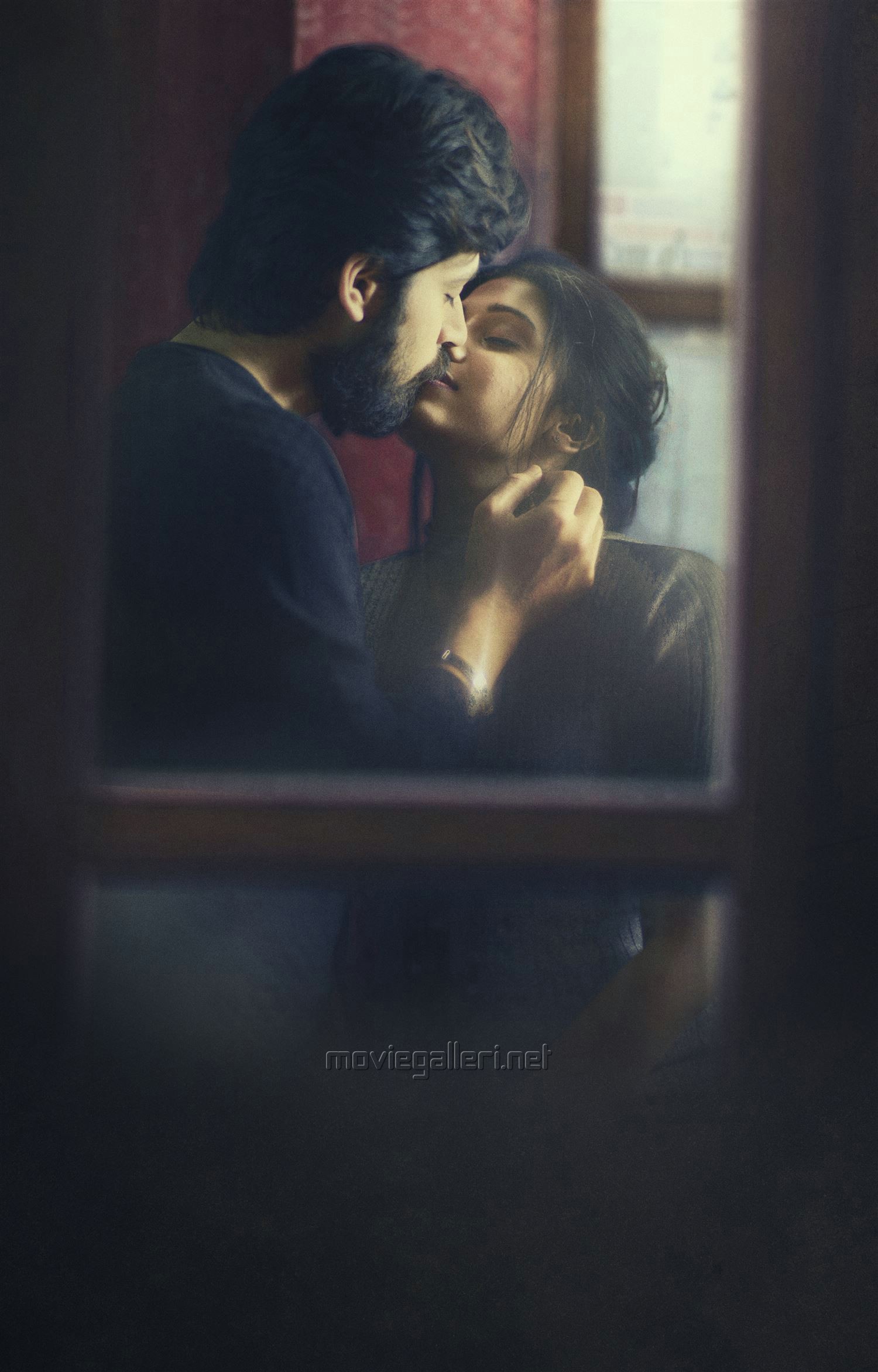