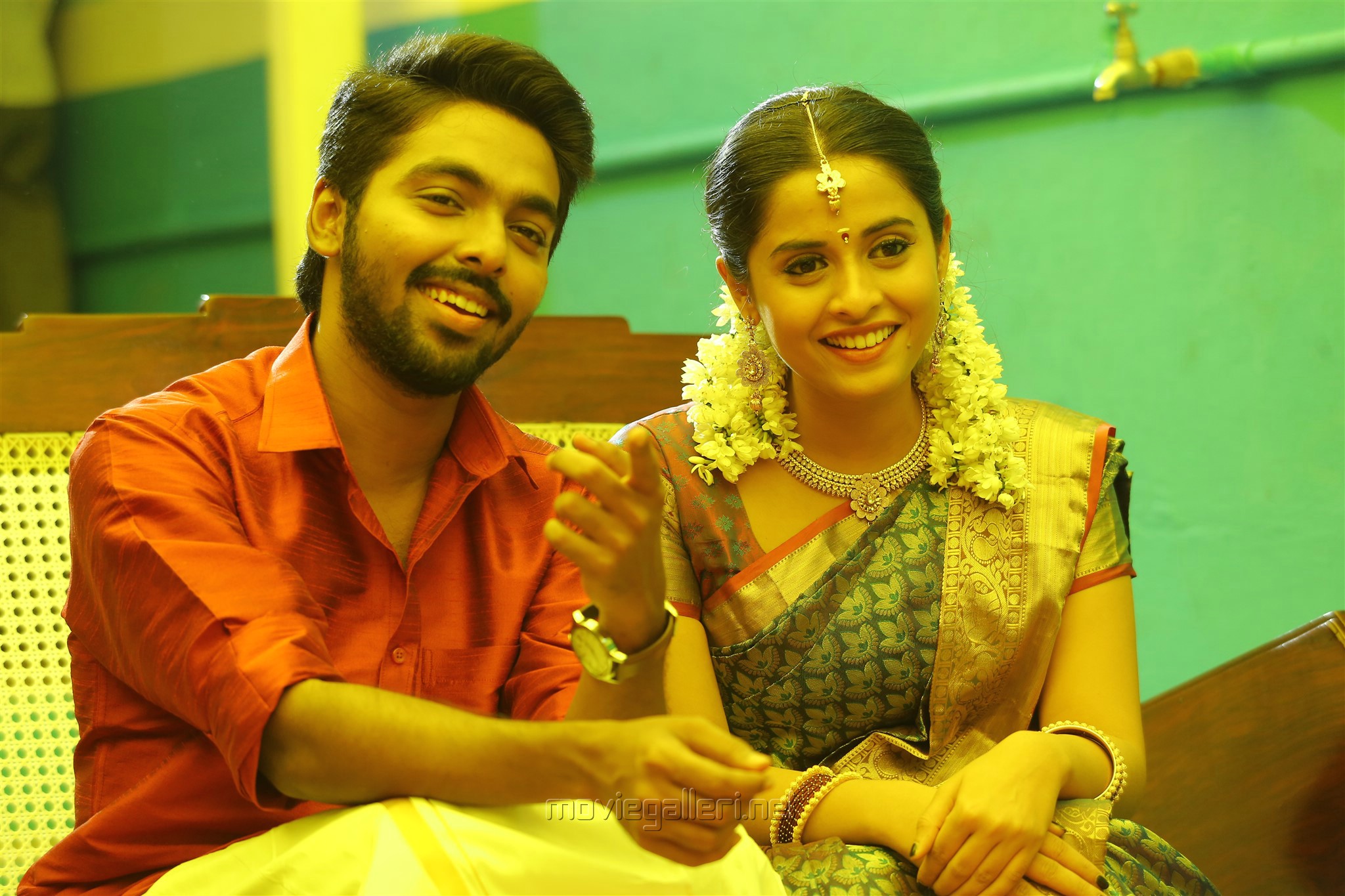 After a scintilating performance in Naachiyaar, G V Prakash’s rural entertainer Semma released today. GVP plays the role of a youngster who runs a fruit and vegetable stall near Tiruchi.

He along with his mother starts searching for a suitable girl as per an astrologer’s prediction. After several rejections, they end up at the house of Arthana Banu, daughter of Manzoor Ali Khan.

Everything seems to happen smoothly and the couple fall in love with each other. Their engagement also gets fixed. However, things go haywire when the son of a local MLA approaches Mansoor to get his daughter married to him.

In return, he promises to solve all his debt problems. The engagement is called off and GVP also faces some personal problems. Did the lovers get married or not forms the rest of the story. 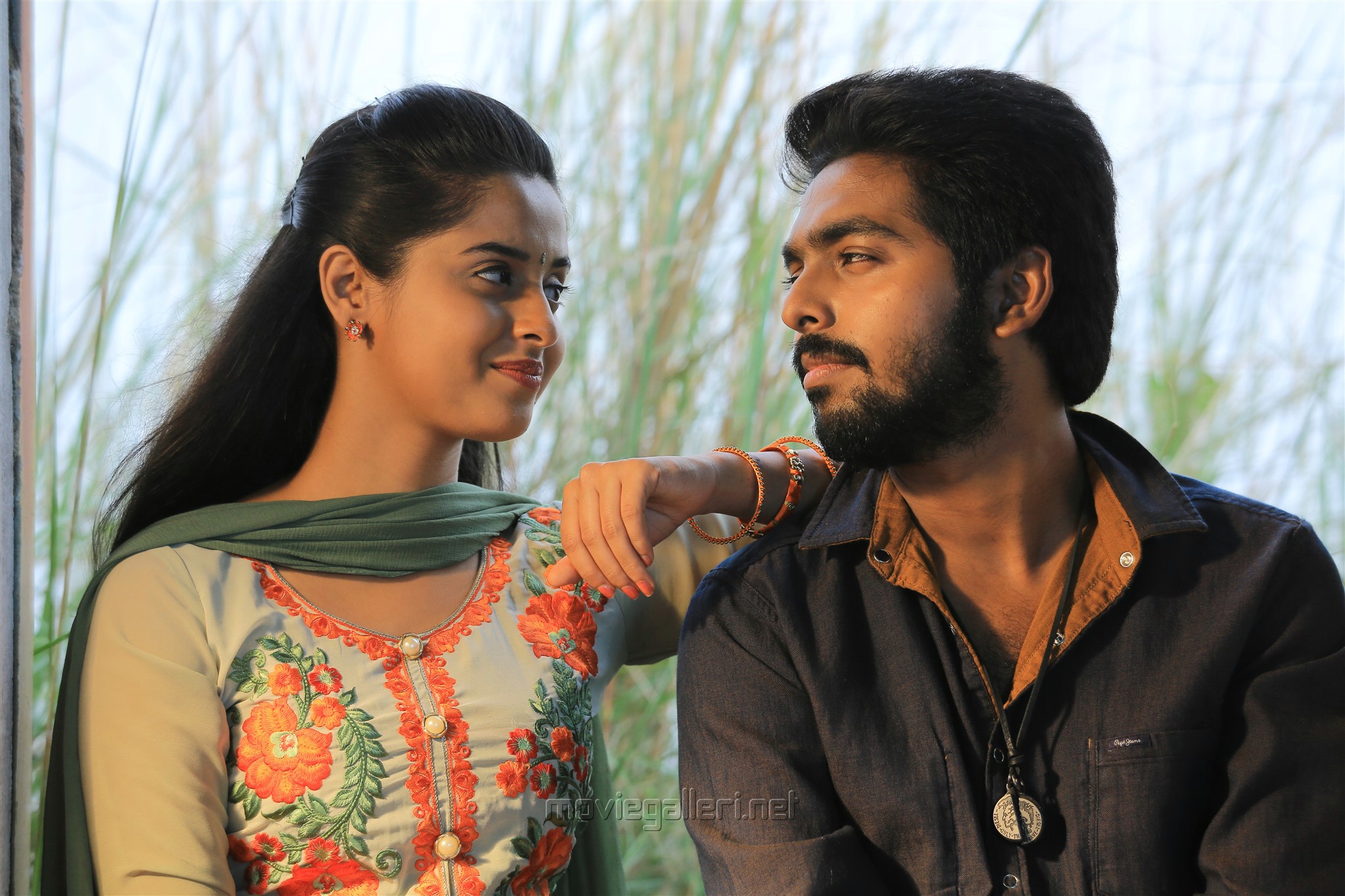 GVP gives a fresh feel in the movie and looks energetic and charming. He has done well in romantic and emotional scenes. Arthana Binu who has made her debut in the movie impresses with her acting skills. She has carried her role with care and ease.

Yogi Babu takes care of the humour element in the movie and gets claps from the audience for every counter that he gives. The story line is not anything different, but the presentation is what keeps the audience engaged.

Though the first half is entertaining and engaging, it becomes a tad slow and tiresome in the second half. Director Vallikanthan Karunanithi along with cinematographer Vivek Anand has created a visual treat for the audience. The director has managed to bring another dimension of clean acting from GVP.

Semma is a breezy entertainer which can be watched with family.