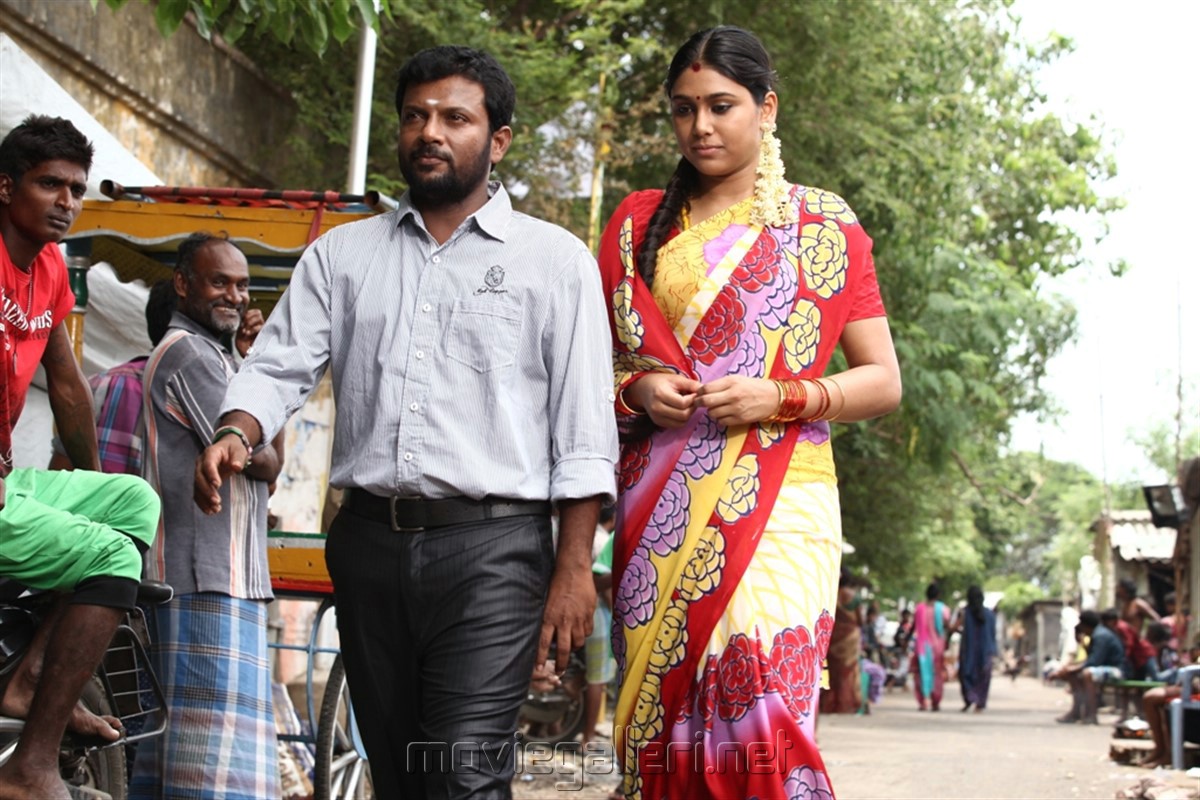 Dinesh is a conservancy worker who stays with his mother in a slum. His mother’s only aim is to get her son married. However, it does not happen due to Dinesh’s profession.

During this time, he happens to go to the house of Manisha Yadhav. Though he honestly admits his profession to her parents, they ask him not to tell it to their daughter and they eventually get married.

A few months later, Manisha gets pregnant and to her shock, she finds out the truth about her husband and refuses to stay with him.

However, her parents make her go back and stay with Dinesh. After giving birth to the baby, the couple move to an apartment and Dinesh even shifts job.

Meanwhile, Manisha starts liking her neighbour and she elopes with him. Dejected by this, Dinesh decides to bring his daughter back with him. What happens next and did he succeed in his quest forms the rest of the story. 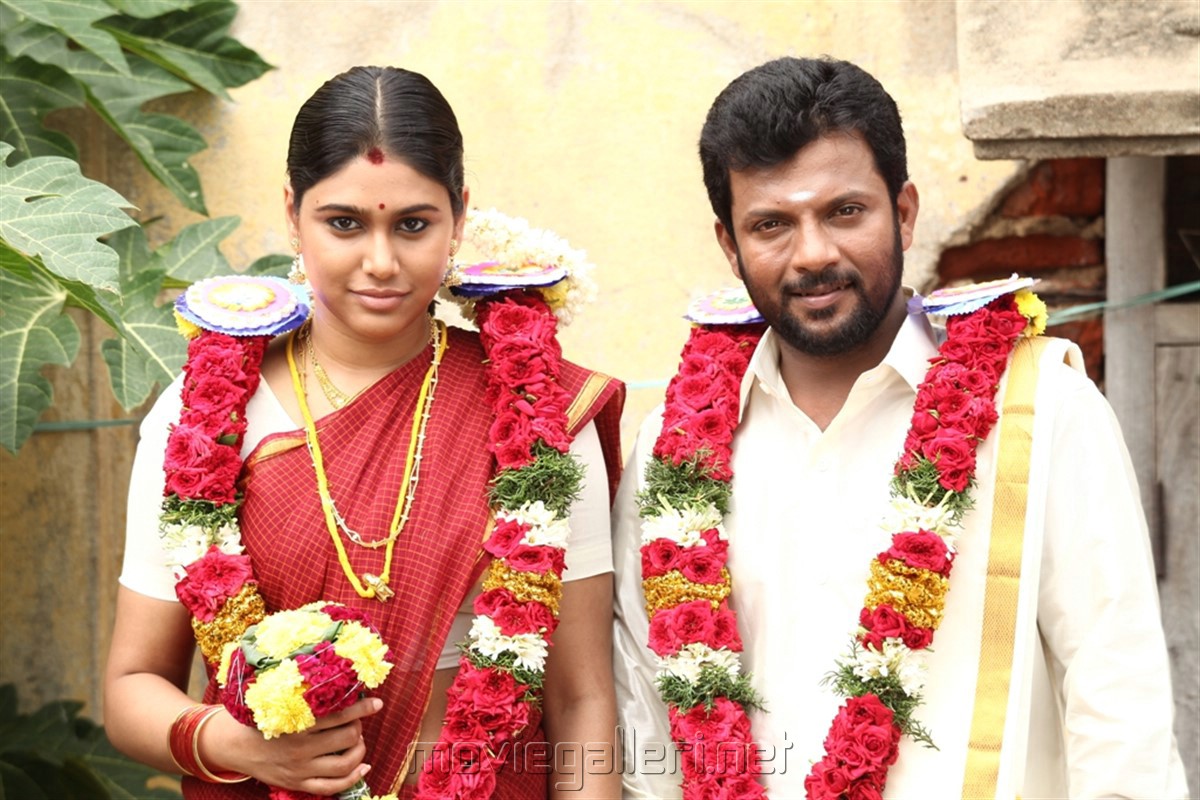 Choreographer Dinesh who has made his debut as actor in this movie has done a decent job with his expressions. He has nailed the character of a conservancy worker and has dealt well with the emotional scenes.

Manisha Yadhav who has so far been used only in glamour roles, has got a different role to prove her mettle and she has outdone herself. This might be ranked the best among her performances.

Debutant director Kaali Rangasamy has tried to bring out the effect of extramarital affairs and how it affects the family. The movie has also dealt with the emotional struggle of the conservancy workers.

On the flip side, the director could have focused more on the screenplay in the second half which looks like a elongated serial. Mahesh Muthusamy’s cinematography and Joshua Sridhar’s music adds strength to the movie.

The film is a movie with a message which is emotionally driven.