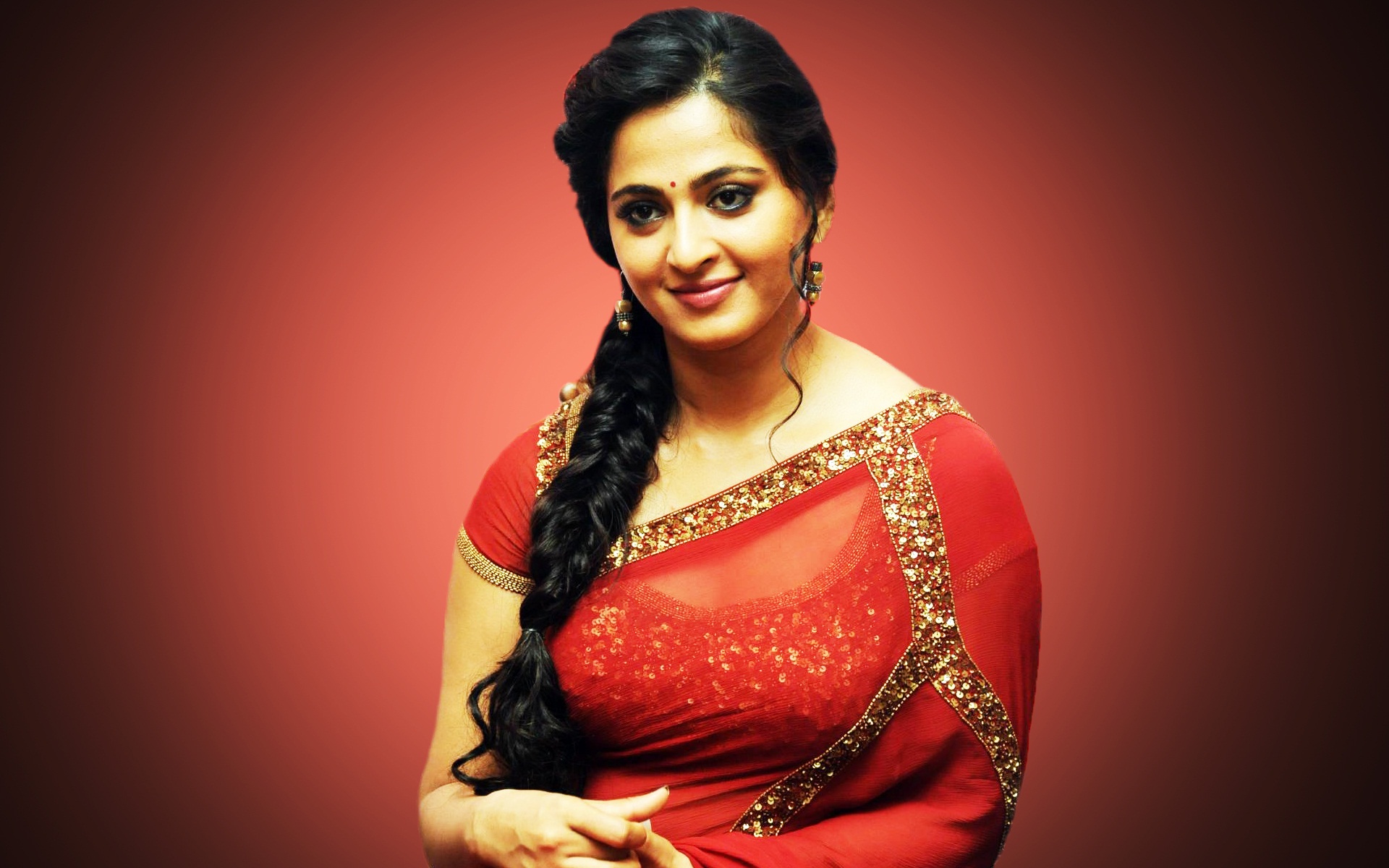 Naachiyaar directed by Bala with Jyothikaa and GV Prakash Kumar in the lead was released recently and fared well at the box office.

The Telugu remake rights of the film were acquired by Kalpana Koneru.

Sources say that the makers are planning to rope in Anushka Shetty to play Jyothika’s role in the Telugu version.
It is also said that talks are held to get Bala to direct the remake as well.

Meanwhile, Jyothika is currently acting in Mani Ratnam’s Chekka Chivandha Vaanam. She will also play the lead role in a film to be directed by Radha Mohan. 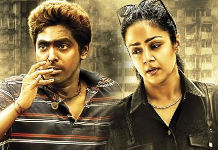 Why should you watch Jyothika Nachiyar Movie